We use cookies to provide you with a better experience. By continuing to browse the site you are agreeing to our use of cookies in accordance with our Cookie Policy.
Home » B&G Foods experiencing growing pains

PARSIPPANY, N.J. — Following the acquisitions of Green Giant from General Mills, Inc.; the spices and seasonings business of ACH Food Companies; Victoria Fine Foods; and Back to Nature during the past three years; B&G Foods, Inc. has more than doubled the size of the company. The increased revenues from the expanded business was reflected in the company's fiscal 2017 results, but so were inefficiencies in operations and weak performance in some product categories.

B&G Foods’ adjusted net income, which strips out the impact of the tax legislation, came in at $140.5 million. 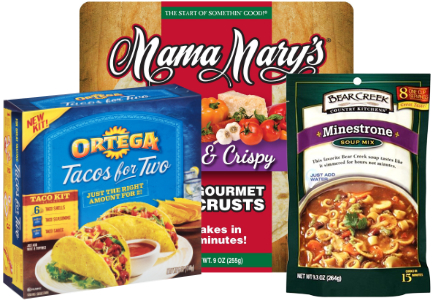 Yet it was the company’s quarterly results that got the attention of financial analysts who participated in a conference call with management to discuss results on Feb. 27. Specifically, sales for the quarter came in below expectations.

Factors that hindered the company's profits during the fourth quarter included rising freight and warehousing costs, the impact of a slower-than-expected sales finish in December, and increased marketing spending.

“Certainly, we expected as we came into the fourth quarter to have better results and kind of really drive some better margins there,” said Robert C. Cantwell, president and chief executive officer, during the conference call.

To offset the inflation in freight and some other commodities, B&G Foods has raised prices. Mr. Cantwell said he expected the first quarter of fiscal 2018 would be “muted” given the timing of the price increases, which he expects to begin hitting the profit and loss statement in the second quarter.

Another area of weakness for the company was its shelf-stable vegetable business, which features such brands as Green Giant and Le Sueur. Overall 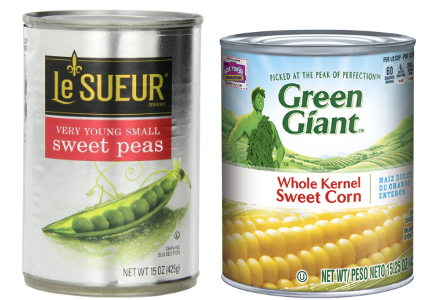 category weakness and the loss of a customer impacted performance.

“ … We started experiencing those losses in the fourth quarter,” Mr. Cantwell said. “So that will continue through the next nine months of this year. And then in addition, consumption trends are just generally weak in the category. So, as we think about numbers and we build sales plans, we build plans that take those businesses down, I mean, the shelf-stable Green Giant business down further in 2018, which is a little bit offsetting. We have tremendous frozen growth that we'll achieve in 2018.”

“ … The company has gotten so big so fast with so many different acquisitions and so many different types, whether it’s plants we acquired from Green Giant or Back to Nature, which came with 50 or 60 copackers,” Mr. Cantwell said said. “… where other companies spend years integrating things and spending time doing asset rationalization and logistics rationalization, we haven't really done any of that. So, we think there's a pretty good runway of multiyear cost reduction programs to better align our manufacturing, warehousing and distribution …”

Mr. Cantwell added, “But 2018, we're really looking at programs that are starting. As we speak, some things are easy to pick off. But there’s a number of things that are much larger cost savings projects, including distribution, consolidation, etc., that will extend way beyond this year.”