We use cookies to provide you with a better experience. By continuing to browse the site you are agreeing to our use of cookies in accordance with our Cookie Policy.
Home » Organic ag industry reacts to U.S.D.A. rule withdrawal

WASHINGTON – The U.S. Department of Agriculture (U.S.D.A.) has decided to withdraw the Organic Livestock and Poultry Practices (O.L.P.P.) final rule to the dismay of stakeholders in the organic agriculture industry.

The U.S.D.A. concluded the O.L.P.P. final rule exceeded the agency’s statutory authority and would have negatively impacted voluntary participation in the National Organic Program “…after careful review and two rounds of public comment.”

“The existing robust organic livestock and poultry regulations are effective,” said Greg Ibach, marketing and regulatory program undersecretary for the U.S.D.A. “The organic industry’s continued growth domestically and globally shows that consumers trust the current approach that balances consumer expectations and the needs of organic producers and handlers.”

The U.S.D.A. explained that “significant policy and legal issues were identified after the rule published in January 2017.” Changes to the existing organic regulations, the U.S.D.A. said, could have a negative effect on real costs for producers and consumers.

"This issue will not go away. This latest action by the U.S.D.A. will only invigorate and solidify more support for this regulation.” – Laura Batcha, O.T.A.

“The U.S.D.A.’s unconscionable action does not deter us,” said Laura Batcha, chief executive officer and executive director of the O.T.A. “We will continue our fight in the court. The U.S.D.A. has requested that this case be dismissed; now they have announced they are withdrawing the rule. But this issue will not go away. This latest action by the U.S.D.A. will only invigorate and solidify more support for this regulation.”

The O.T.A. has turned to the courts to force the U.S.D.A. to uphold the organic livestock standards. Most recently, the O.T.A. requested that oral arguments be heard on a lawsuit that alleges the U.S.D.A. unlawfully delayed the effective date of the standards, abused its discretion by ignoring public record that supported the organic standards, and a regulatory freeze on federal agencies by the Trump administration issued on Jan. 20, 2017, should not apply to organic standards because they are voluntary and apply only to those producers who participate. 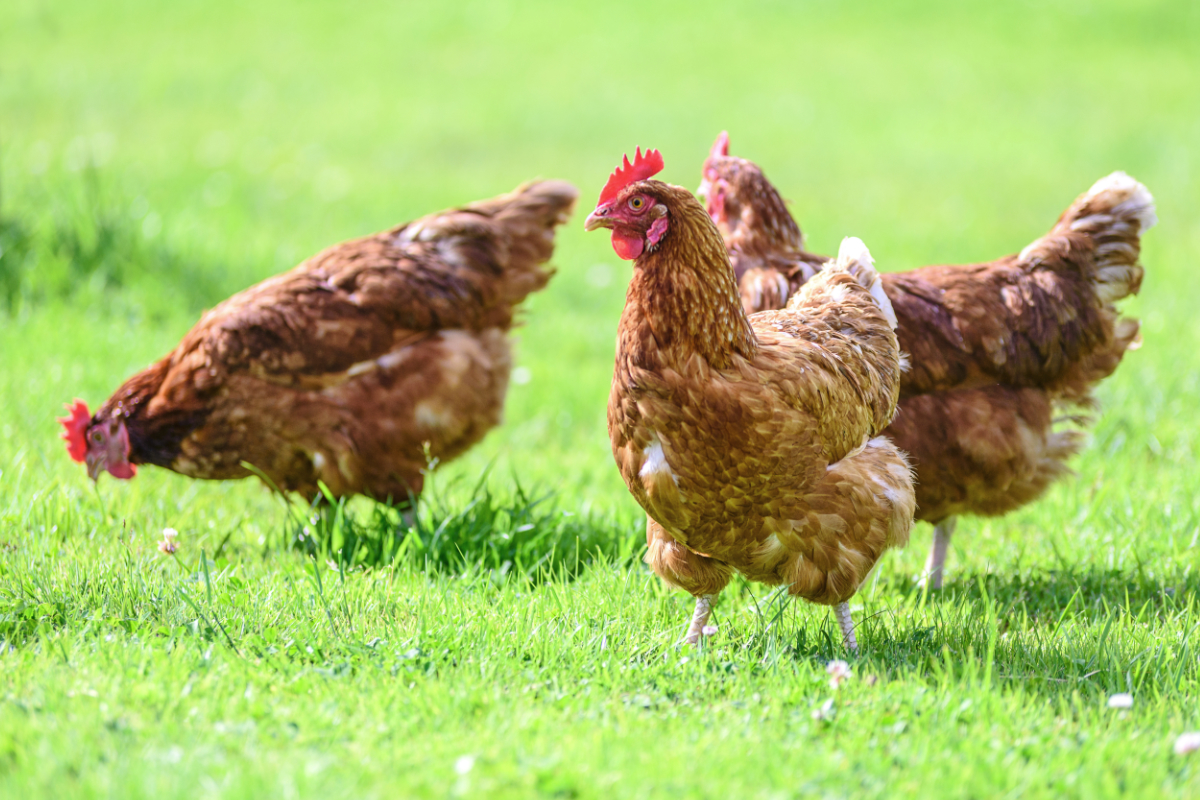 Following the announcement of the U.S.D.A.’s decision, the O.T.A. said, “The Organic Trade Association last week requested that oral arguments be heard on its lawsuit against the U.S.D.A. over the department’s failure to put into effect new organic livestock standards. The case is gaining significant momentum, and more organic businesses and stakeholders are taking action to speak out in support of the lawsuit.

“The Organic Trade Association will immediately amend the complaint to yet again challenge the U.S.D.A.’s latest attempt to kill a rule that has been fully vetted over a decade.”

The number of certified organic operations in the United States increased by 7% and globally by 11%, according to U.S.D.A. reports for 2017. Industry estimates show that organic sales in the U.S. approached $47 billion in 2016, reflecting an increase of almost $3.7 billion since 2015.