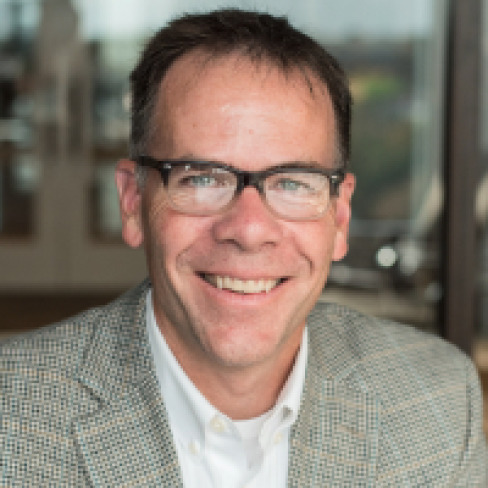 The concept may be described as an enhanced form of sustainability. It entails using farming methods and technologies that sequester carbon, revitalize soil and enhance the surrounding environment. Advocates claim regenerative agriculture provides important benefits including greater food security and carbon reduction from the atmosphere to mitigate climate change.

The Natural Products Expo West tradeshow, held earlier this month in Anaheim, Calif., is ground zero for emerging trends in food and beverage, and regenerative agriculture was a widely discussed topic this year. During a keynote presentation, Rose Marcario, chief executive officer of Patagonia, Inc., Ventura, Calif., an apparel company that has expanded into food under the Patagonia Provisions brand, spoke about her company’s efforts to work with others, including the Rodale Institute, in the development of a regenerative farming certification program.

The program, which is called Regenerative Organic Certification, is in development and focuses on the pillars of not only soil health, but also social justice and animal welfare. A pilot standard currently is under study, and Ms. Marcario said, “We have more brands interested in piloting the standard than we have room for in the pilot.”

"Executives ... may throw their hands up in exasperation about the prospect of integrating another certification program, but it appears regenerative production practices may have momentum."

What makes this issue different is that in the case of natural, organic and non-G.M.O., large food and beverage manufactures were slow to embrace these movements. By contrast, in the case of regenerative production, mainstream companies are participating in the establishment of standards and establishing partnerships to put those practices in action. One initiative is being undertaken by the Carbon Underground and Green America, advocacy groups focusing on mitigating the impact of climate change. In conjunction with Unilever, DanoneWave, General Mills and MegaFood, they are creating a verification standard for food grown in a regenerative manner.

Some companies are beginning to integrate the regenerative concept into their supply chains in a limited fashion. At Natural Products Expo West, General Mills introduced two limited edition Annie’s branded crackers the company claims were produced in keeping with regenerative practices. The product packaging prominently states “soil matters” on the front panel, and the back panel introduces the farmer who grew the organic wheat used to manufacture the crackers and discusses the farming practices employed.

Executives responsible for managing very complex food and beverage supply chains may throw their hands up in exasperation about the prospect of integrating another certification program, but it appears regenerative production practices may have momentum. Both large and small companies are expressing interest, and it is possible the concept may one day compete for consumer attention with the organic and Non-GMO Project verified programs.