We use cookies to provide you with a better experience. By continuing to browse the site you are agreeing to our use of cookies in accordance with our Cookie Policy.
Home » Foster Farms responsible in Salmonella case, court says

PHOENIX – On March 1, an Arizona federal court jury returned a verdict in the amount of $6.5 million in favor of a 5-and-a-half-year-old child who suffered a brain injury because of a Salmonella Heidelberg infection from chicken produced by Foster Poultry Farms.

The jury concluded that Foster Farms was negligent in producing Salmonella Heidelberg-contaminated chicken and that, based on epidemiological and microbiological evidence alone, it caused Noah Craten's illness. The jury attributed 30% of the fault to Foster Farms and 70% to family members for their preparation of the chicken. The net verdict for the family was $1.95 million.

Pritzker Hageman, P.A., a Minneapolis law firm representing Noah, said the verdict establishes a precedent that chicken producers can be held responsible for Salmonella contamination on raw chicken even though the U.S. Deptartment of Agriculture (U.S.D.A.) does not consider Salmonella an adulterant since the bacteria can be killed by cooking the chicken.

“Traditionally, Foster Farms and other poultry producers have argued that they are under absolutely no obligation to address even pervasive Salmonella contamination,” said Eric Hageman, lead trial attorney. “The jury in this case said enough is enough. Clean up your act. The jury’s verdict showed that Foster Farms cannot simply hide behind U.S.D.A. ‘approval’ of its chicken and was a rejection of the argument that poultry companies can produce contaminated product and then blame consumers who get sick from eating it.”

The Plaintiffs introduced evidence that Foster Farms’ entire operation was infested with particularly dangerous strains of Salmonella Heidelberg, including the strain that sickened Noah. The jury considered evidence of prior foodborne illness outbreaks linked to Foster Farms and epidemiological evidence that Noah was part of a large Salmonella Heidelberg outbreak identified by the Atlanta-based Centers for Disease Control (C.D.C.) and other health departments. 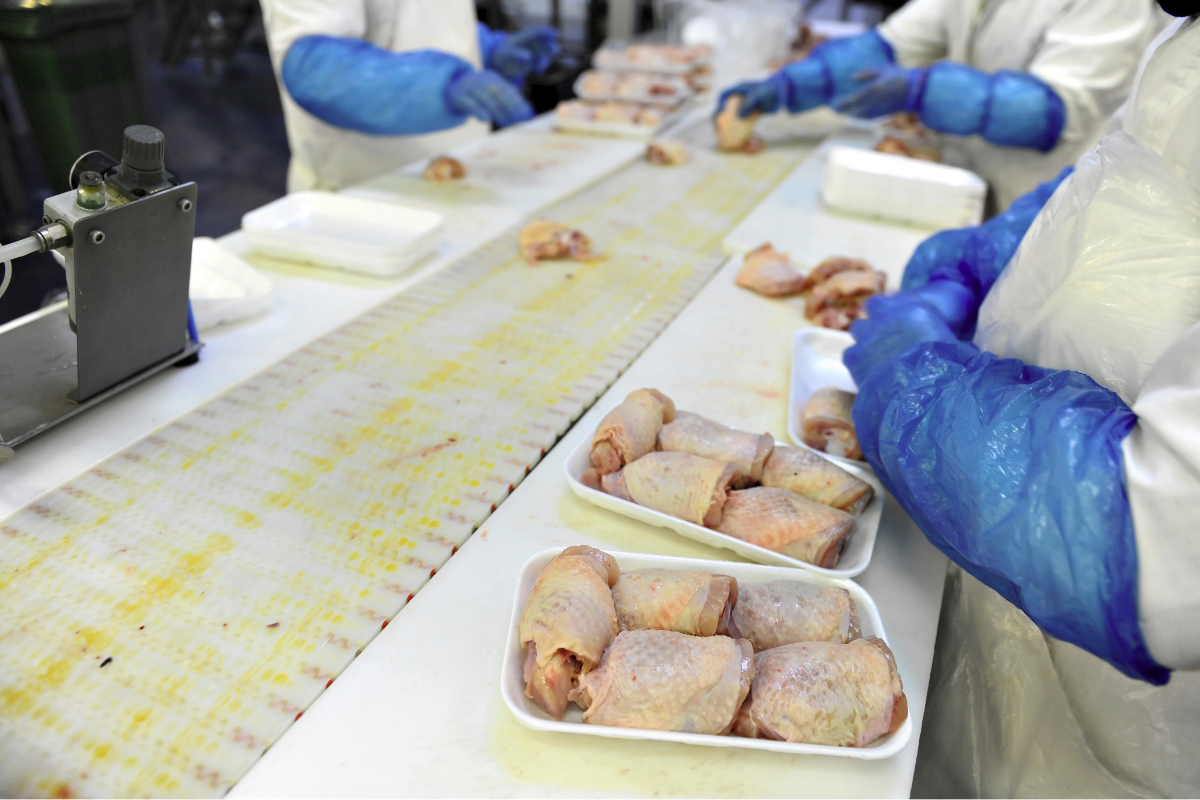 Foster Farms released a statement regarding the ruling:

It is important to note that family shopping records presented at the trial, covering the six month period prior to the onset of illness, failed to demonstrate the purchase of Foster Farms chicken. Regardless of the source of illness, Foster Farms is pleased that Noah Craten has recovered.

It is in the interest of all poultry producers to ensure that the safest possible product reaches the marketplace. Since 2013, Foster Farms has instituted a multi-hurdle Salmonella control program and committed to a company-wide Salmonella prevalence level of 5% in whole body chickens and parts. This compares to the U.S.D.A. permissible level of 9.8% for whole body chickens and 15.4% for parts.

"It is in the interest of all poultry producers to ensure that the safest possible product reaches the marketplace." – Foster Farms

In 2014, Foster Farms said it invested $75 million into new equipment and other efforts to reduce Salmonella rates in the United States. Later in 2015, the company said it would commit to a Salmonella prevalence level below 5%. The U.S.D.A.’s Food Safety and Inspection Service standard was listed at 15.4% for poultry parts.