MINNEAPOLIS — Efforts to mitigate rising freight costs, tightening of expenditures and “targeted strategic revenue management actions” are among steps General Mills, Inc. is taking in the wake of a difficult third quarter of the company’s 2018 fiscal year.

“Our primary goal this year has been to strengthen our top-line performance while maintaining our efficiency,” said Jeffrey L. Harmening, chairman and chief executive officer. “While I’m pleased that we’re delivering on the first part of that goal, with strong consumer marketing, innovation, and in-store execution leading to a second consecutive quarter of organic net sales growth, I’m disappointed in our results on the bottom line.  Our third-quarter operating profit fell well short of our expectations, and cost pressures are impacting our full-year outlook.  Like the broader industry, we’re seeing sharp increases in input costs, including inflation in freight and commodities.  Because of our improved volume performance, we’re also incurring higher operational costs.”

Mr. Harmening’s disappointment was echoed in the stock market response to the financial results. In early market trading March 21, General Mills shares fell $5.12, or 10%, to $44.79. 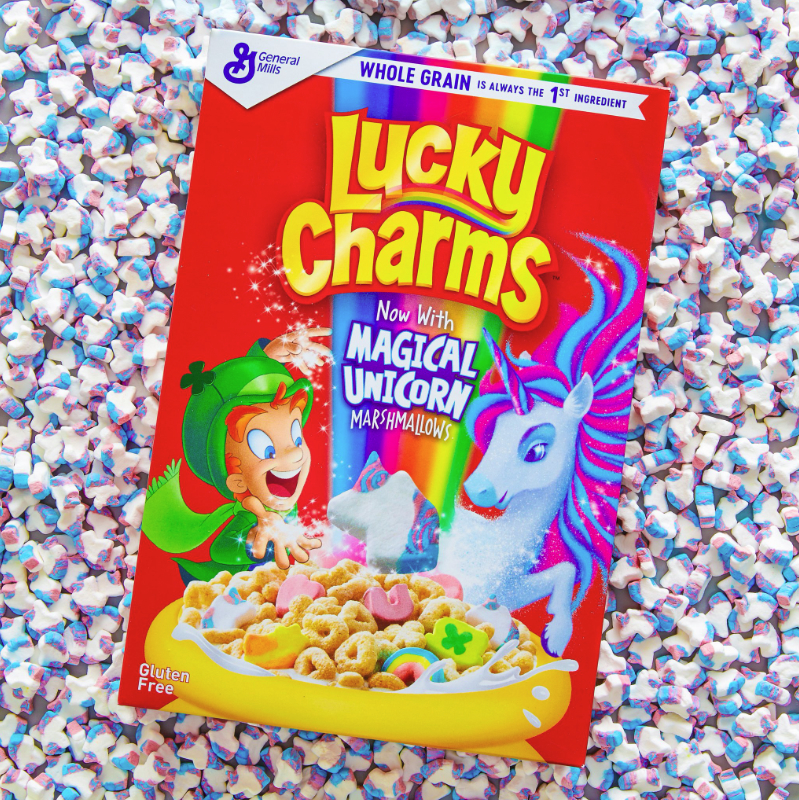 “We are moving urgently to address this increasingly dynamic cost inflation environment,” Mr. Harmening continued. “We’ve taken actions to improve profitability in the near term, and we’ve launched initiatives that will reduce our long-term cost structure.  While these actions will only partially offset the cost headwinds in fiscal 2018, we are confident they will strengthen our bottom-line results beginning in fiscal 2019.”

In a March 21 conference call with investment analysts, Mr. Harmening said fiscal 2018 input cost inflation will be 4%, 1 point higher than its previous estimate. He said freight cost inflationary pressure is even greater than was the case when he made his last presentation a month ago.

“We’re now having to go out to the spot market for close to 20% of our shipments versus the historic average of about 5%, and those spot market prices can be 30% to 60% higher than our contracted rates,” he said. “In fact, North American freight spot prices were near 20-year highs in February.“

To mitigate freight costs, General Mills is widening the number of qualified freight carriers it uses and is also looking into different modes of transportation when possible.

Steps the company will pursue in fiscal 2019 and beyond include:

Mr. Harmening said the actions will help the company deliver profit growth in the fourth quarter with a greater bottom line impact in fiscal 2019.

Total segment operating profit in the third quarter was $628 million, down 6% in constant currency from the same quarter a year earlier. Adjusted operating profit margin tightened by 120 basis points to 15.7%. Accounting for the weaker profitability was a 250-point decrease in gross margins, resulting from higher freight and logistics costs, commodity inflation, other operational costs and higher merchandising expense. These pressures were partially offset during the quarter by lower selling, general and administrative expenses, including a 22% cut in advertising and media spending.

“Year-to-date, media expense is down 5%, as we have shifted some dollars to vehicles closer to the point of sale, including customer events, in-store theater, loyalty programs, sponsorships and sampling,” Donal L. Mulligan, executive vice-president and chief financial officer, said March 21 during the conference call. 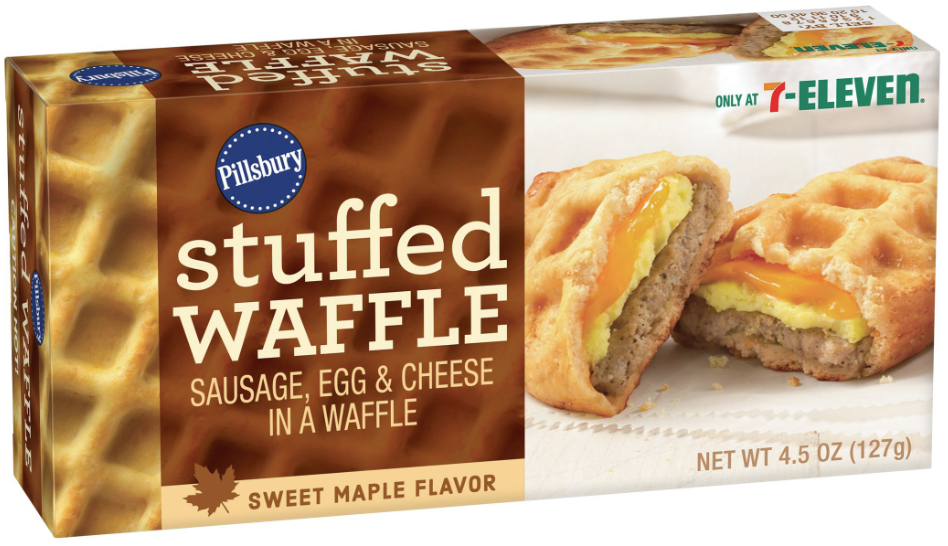 Results were boosted by a 6% sales increase in Canada, 3% in U.S. snacks and 2% in U.S. meals and baking. Drags on results were sales declines of 8% in U.S. yogurt and 1% in U.S. cereal. Accounting for the flat operating profits, higher sales and lower sales, general and administrative expenses were offset by higher input costs.

Convenience Stores and Foodservice segment operating profit in the third quarter was $84.3 million, down 10% from $93.6 million in the same period the year before. Sales were $460.3 million, up 2.6%.

Higher input costs accounted for the pressure on operating profits.

Quarterly operating profits fell even more sharply in the company’s international business with Europe and Australia down 35% and Asia and Latin America sustaining a loss. In the case of Europe and Australia, higher input cost inflation was blamed for the weaker profits. For Asia and Latin America, lower volume, higher input costs, and higher sales, general and administrative expenses pushed the segment into the red.

The results darkened the company’s prospects for the full year. General Mills revised its operating profit forecast for fiscal 2018 to down 5% to 6%, versus its previous guidance of flat to down 1%.

The company’s sales guidance for the year was left unchanged at levels in line with fiscal 2018.

During the call, Mr. Harmening acknowledged that the outlook forecast charge was wider than normal, adding that the company is “taking steps to ensure this doesn’t happen again.”