We use cookies to provide you with a better experience. By continuing to browse the site you are agreeing to our use of cookies in accordance with our Cookie Policy.
Home » Dairy cooperatives see value in category expansion

KANSAS CITY — Surviving as a dairy cooperative today means offering more than just milk, butter and cheese. Marketing items like lattes, nutritional beverages, protein shakes and indulgent treats may fit with consumer trends, said Randy Mooney, chairman of the board of directors for the Dairy Farmers of America and the operator of a dairy farm in Rogersville, Mo.

Such opinions on value-added items were the norm March 20 in presentations at the D.F.A.’s annual meeting in Kansas City. Siobhán Talbot, group managing director at Glanbia plc, also spoke about how her cooperative has diversified.

The D.F.A. has expanded its retail brand portfolio. Probiotic milk in 2% and fat-free varieties launched in 2017 under the Kemps brand. Frappuccinos continue to have a “phenomenal ride,” said Rick Smith, president and chief executive officer of the D.F.A. 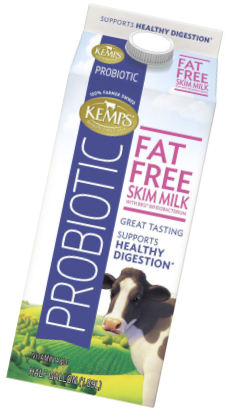 “We might be rediscovering cottage cheese,” he added of possible product introductions in 2018.

More than 14,000 farmer members belong to the D.F.A., which last year moved its headquarters to Kansas City, Kan., from Kansas City, Mo.

While people increasingly want to know how their food is made, Mr. Smith said dairy farmers may want to view that trend as an opportunity instead of an invasion of privacy.

“If the world could see what you do, they would be in awe,” he said.

He pointed to Kibler Dairy Farm, Inc., in Warren, Ohio, using solar energy and the D.F.A.’s work with Newtrient, which seeks to improve sustainability by advancing technologies that transform manure into products like soil conditioners, fertilizers and energy.

“(People) want to feel good about how food is produced, and that takes transparency and education,” Mr. Smith said. 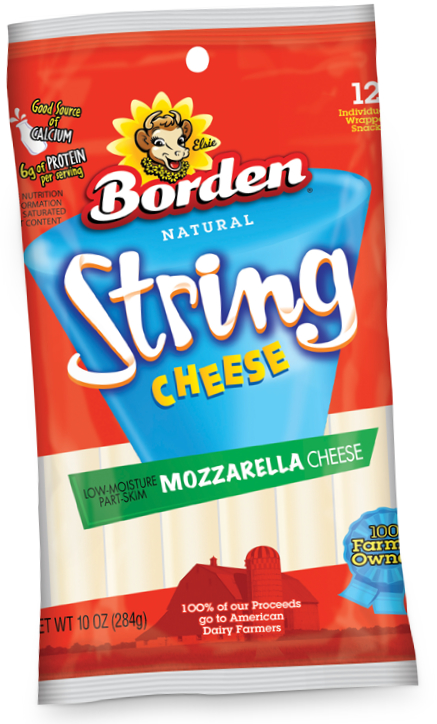 “A lot of Glanbia’s dairy operations now are actually in strategic partnerships,” Ms. Talbot said. “I think that is a model that has worked really well.”

The company in 2017 acquired Grass Advantage, L.L.C., which is based in Newport Beach, Calif., and owns plant-based nutrition brands, and Body & Fit, an online, direct-to-consumer brand based in Heerenven, The Netherlands.

“We’re quite willing to go out of our comfort zone at times,” Ms. Talbot said.

As evidenced by the Body & Fit acquisition, Glanbia is increasing its digital presence.

“We will be investing significantly behind bringing new people into our organization, building out our technology platform, really building both from the ingredient side and from the branded side the capability to engage with consumers and bring it to a whole new level,” Ms. Talbot said.

She pointed to four trends where Glanbia sees room for growth for dairy.