VERNIER, SWITZERLAND — Givaudan expanded its flavor systems capabilities by agreeing to acquire 40.6% of the shares of Naturex, a company that uses plant extracts to develop ingredients and ingredient systems for the food, health and beauty sectors.

Givaudan will pay €135 ($168) per share for a total consideration of €522 million ($649 million). The agreement is subject to appropriate regulatory approvals.

Vernier-based Givaudan also intends to launch a mandatory cash tender offer for the remaining outstanding shares of Naturex at a price of €135 per share. The board of directors and management of Naturex support the transaction.

“The acquisition of a significant shareholding in Naturex fits fully with our 2020 strategy to expand our offering to deliver natural products to our customers,” said Gilles Andrier, chief executive officer of Givaudan. “Givaudan is the global leader in the space of natural flavors, and Naturex further complements our capabilities with its strong portfolio for plant extracts and natural ingredients across the food, beverage, nutrition and health and personal care sectors.” 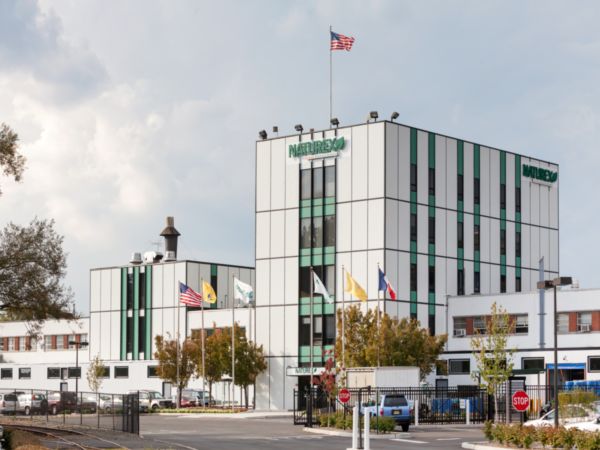 Naturex expects the markets for its products will grow by 6% to 8% in the years ahead, and the company’s Bright2020 strategic plan calls for organic company growth of 8% to 10%, said Brett M. Hundley, managing director for The Vertical Group, a venture capital firm based in San Mateo, Calif.

“Naturex will be extremely complementary to the acquisitions we have announced in this space over the last few years.” — Louie D’Amico, Givaudan

“This is an expensive deal, particularly for a company (Givaudan) that saw flattish sales growth during 2017, alongside an expected 15% EBITDA margin,” Mr. Hundley said. “That said, we have long expected increased consolidation of the global ingredients space in years to come, given widespread fragmentation that exists today. What’s more, we believe the trading multiples will continue to be elevated, particularly for companies like (Naturex) that are leveraged to natural ingredients.”

Givaudan, which creates flavors and fragrances for the food, beverage and fragrance industry, had sales of 5.1 billion Swiss francs ($5.4 billion) in 2017.

“Naturex will be extremely complementary to the acquisitions we have announced in this space over the last few years, namely Spicetec, Activ Internatinal, Vika and Centroflora Nutra,” said Louie D’Amico, president designate of Givaudan’s flavor division.