We use cookies to provide you with a better experience. By continuing to browse the site you are agreeing to our use of cookies in accordance with our Cookie Policy.
Home » Organic grain prices mixed in period

KANSAS CITY — Average prices for organic food-grade hard red winter wheat and soybeans in the January-February period declined from December-January, while corn prices were unchanged, according to Mercaris, the organic and non-G.M.O. market information company and trading platform.

Hard red winter wheat prices averaged $10.87 a bu in January-February, down 93c from the prior two-month period and down 76c from November-December, according to Mercaris data. Year-ago prices were not available.

“Organic hard red winter wheat fell back nearly $1 a bu in February-January, with trade volumes slowing to their lowest levels since November 2017,” said Ryan Koory, Mercaris senior economist. “Recently the outlook for winter wheat in the conventional market has fallen under scrutiny as drought conditions in Oklahoma, Kansas and Northern Texas are expected to take a toll. However, organic winter wheat may be mostly spared from the declining conventional wheat outlook as it is primarily grown in the north (North Dakota, Montana, Idaho and Minnesota). Although those areas did see very low temperatures earlier in the winter, Mercaris has yet to hear of any notable damage to the winter wheat crop.” 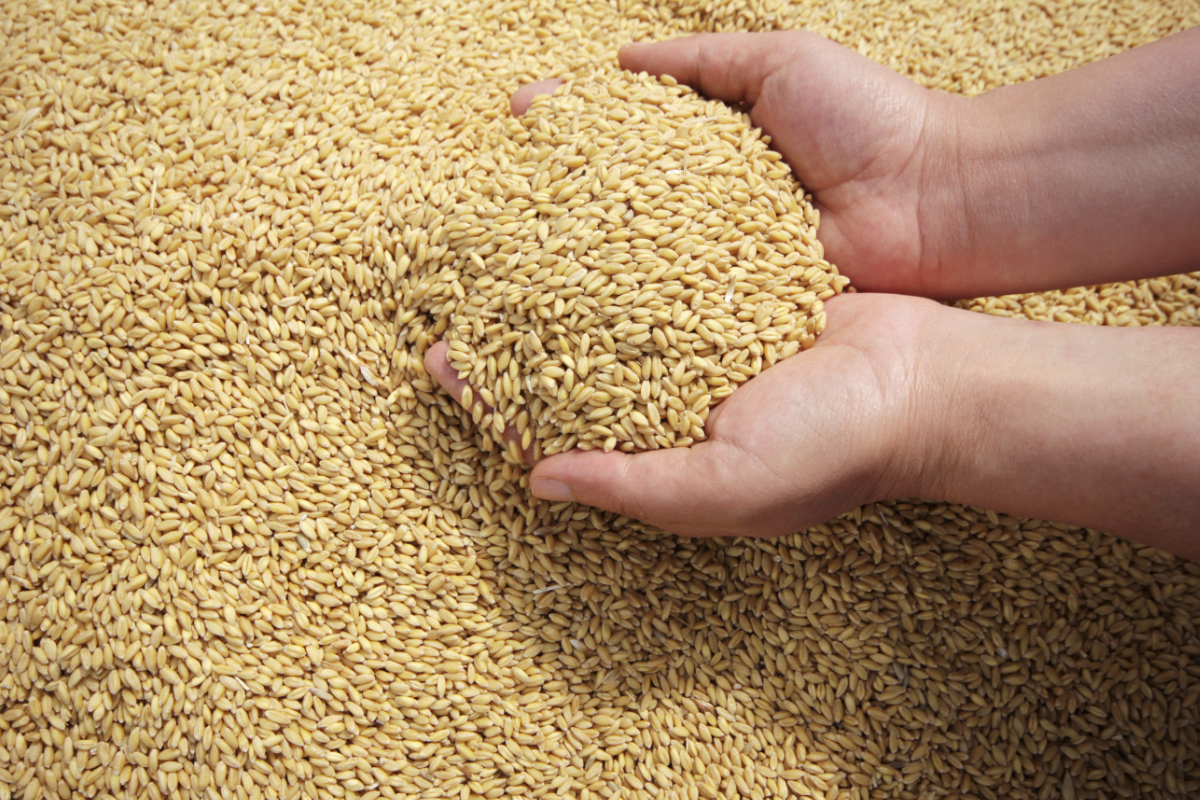 Prices for organic food-grade hard red spring wheat and durum were not quoted for the latest two-month period, which typically is slow for organic grain trading.

“Organic durum wheat market activity was insufficient to quote over January-February,” Mr. Koory said. “However, February did see trading activity pick up from the prior month. The little trade that did occur over the month remained at a premium to last year’s prices but were notably lower than the prices that were seen at the end of 2017.” 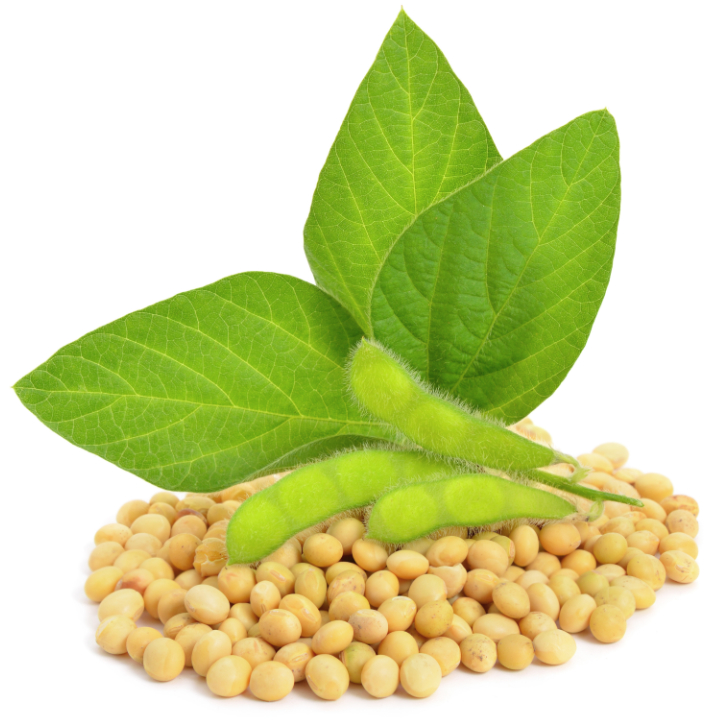 “Anecdotally the market still has a significant amount of spot demand that needs to be filled, and this isn’t likely to change before the new crop comes to market in the fall. Like corn, Mercaris looks for the market to be generally more active over the second quarter and with prices that are likely to be above their current levels. Just how high purchasers will need to bid prices to pull supplies out of storage will ultimately be dependent on how many soybeans are sitting on farms and in silos across the United States.”

“Organic corn prices have held steady in February with a very low volume of trade activity resulting in very little market movement,” Mr. Koory said. “Organic corn markets have been fairly quite over the past eight weeks, with prices holding mostly steady just below the $10-a-bu mark. However, Mercaris looks for the calm in the food-grade organic corn market to break in April as growers will likely need to make cash flow ahead of spring planting. 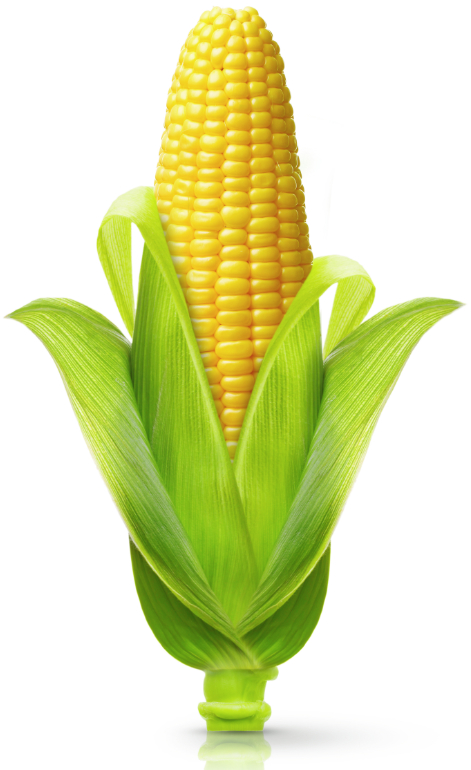 “Also, with more requests for spring delivery (of corn) going unanswered, buyers appear to be falling into a position in which they will have to offer a bit more to lock in spot supplies over the spring. Mercaris looks for organic food grade corn prices and trade to pick up in the second quarter. However, gains may well be quickly capped if the amount of corn sitting in storage is as high as purchasers are currently speculating.”

There is no measurement of how much organic grain, either feed-grade or food-grade, is in storage. Mr. Koory said Mercaris currently was surveying farmers to determine storage capacity.

Activity in organic grain production typically picks up in the spring as growers contract with buyers ahead of planting. Mr. Koory said he expects most new crop contracts will come in before May.