SAN FRANCISCO — Algae, insects and lab-grown burgers. These so-called alternative sources of protein may become dietary staples in the future, according to speakers at the Future Food-Tech conference, held March 22-23 in San Francisco.

But today such concepts face challenges such as regulatory hurdles, high production costs and low consumer awareness or acceptance.

free and lactose-free while providing the same nutritional benefits as traditional dairy proteins. Perfect Day has partnered with food and dairy companies and expects to launch the first products featuring the ingredients this year.

“The very large majority of the world does eat meat; it’s culturally ingrained,” said Steve Myrick, vice-president of operations at Memphis Meats, San Francisco. “What we do is embrace that fact. We know that the world wants to see sustainable food supply for a growing global population. We know that there are issues with the way food and in particular meat are produced today.”

Memphis Meats, a manufacturer of cultured meat produced directly from animal cells, has yet to introduce products on the market but in the past year has attracted such unlikely investors as Tyson Foods and Cargill.

“It’s certainly the case that we see the big meat companies are recognizing that these alternative technologies are opportunities and the technologies aren’t a threat,” said Bruce Friedrich, founder of the Good Food Institute, Washington. “Plant-based meat and clean meat are another way of producing meat that’s more efficient, safer, better. The meat industry should shift in this direction.” 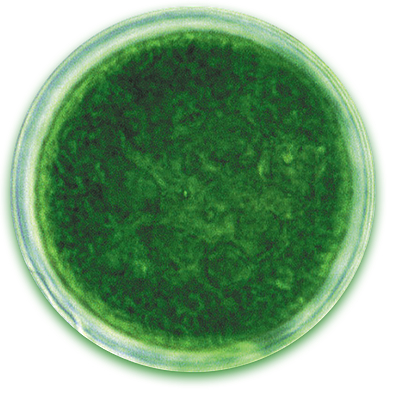 “We are 300 times more productive per acre than peas; our protein is better than beef, similar to whey,” Mr. Calatayud said. “But when you say (algae) people freak out. But when you give them a snack or when you give them something they can eat and taste and touch, they forget about the source of the protein… People forget about the origin of the protein if the product tastes good and does the job.”

“When we talk to companies a lot of times they’ll say, ‘We’re as good as meat’ and our question is, ‘How are you better?’” said Lisa Feria, c.e.o. of Stray Dog Capital, a venture capital fund that supports vegan businesses. “It has to be better. As it relates to taste, as it relates to price, we’ve got to get to a point where these alternative products or these products are a no-brainer. They’re better for the environment, they taste amazing, they’re the right price. Up until we get to that point, then it’s really difficult to be completely successful.”

Strategic retail merchandising has helped cultivate interest in alternative proteins, she noted. For example, Beyond Meat’s plant-based Beyond Burger is sold in the meat case at thousands of grocery stores nationwide. 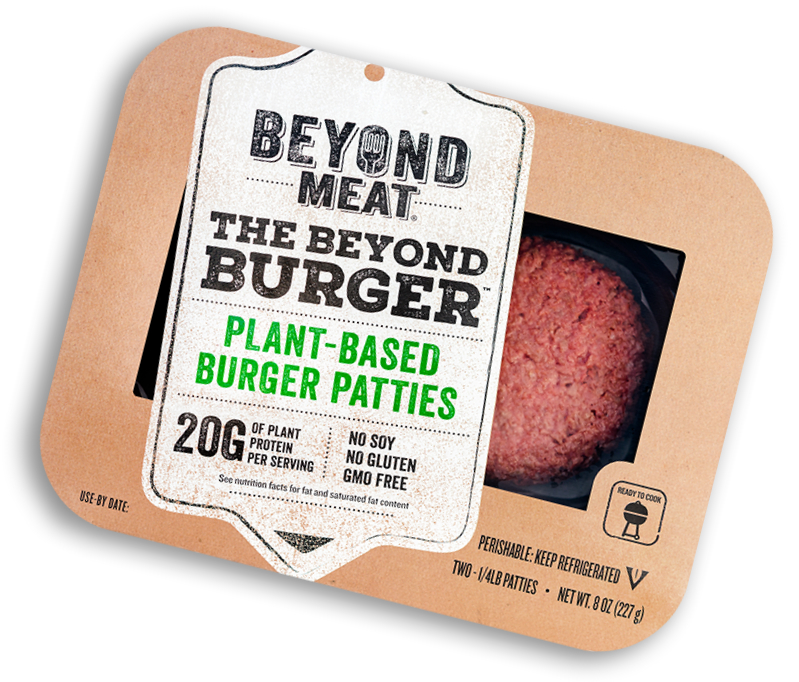 “It used to be that you were either vegetarian or vegan and you had your small area of the supermarket where all the alternative products were and that’s where you shopped, (and) there was a clear division between those groups and everybody else,” Ms. Feria said. “Nowadays that’s not the reality. With millennials being the largest cohort earth has ever seen and having more and more people be flexitarians and omnivores in general, eat differently, have Meatless Mondays, you’re seeing a blurring of those lines where now there is more consumer acceptance to a way of eating that incorporates all kinds of different products that moves us away from that.”

Not one company will spark a movement in plant-based or clean meat eating. Businesses must work together to foster change for the greater good of the public and environmental health, Mr. Myrick said.

“It’s far too early to worry about competitive pressures and really important that together we build an ecosystem so this can scale and together we can produce mass quantities of it,” he said. “The key to us is to not treat this as a race. It’s really essential that the first products that come to market be products that consumers love that taste great where consumers are really convinced of the safety and nutritional value.”

"We’ve got to get to a point where these alternative products are a no-brainer. They’re better for the environment, they taste amazing, they’re the right price." — Lisa Feria, c.e.o. of Stray Dog Capital

He said early adopters who are concerned about the environmental impact of conventional meat production may be willing to pay a premium price for plant-based and clean meat products.

“But once the price becomes competitive and people are choosing between two products, people are going to go for the product that is safer for their family and cheaper,” he said.