We use cookies to provide you with a better experience. By continuing to browse the site you are agreeing to our use of cookies in accordance with our Cookie Policy.
Home » Savoring the trending flavors of sauces, dressings and marinades

Savoring the trending flavors of sauces, dressings and marinades

SAVANNAH, GA. — Sauces, dressings and marinades may be considered the tip of the flavor spear. They give product developers the capability to create new flavors that may be easily executed across a variety of applications. During the Research Chefs Association’s annual conference, held March 26-28 in Savannah, Ga., companies exhibited new flavor concepts that may drive flavor development in the years ahead.

Conversations with two ingredient suppliers that exhibited at the R.C.A. conference suggest Korean flavors remain of interest and on trend.

“Mizkan will highlight its red jalapeño puree with a Korean-inspired gochujang sauce called ssamjang that is used in meats, typically wrapped in lettuce,” said Juliet Greene, corporate chef with Mizkan America, Inc., prior to the event. “We are using microgreens for this element and then pickling red jalapeños in seasoned rice vinegar.” 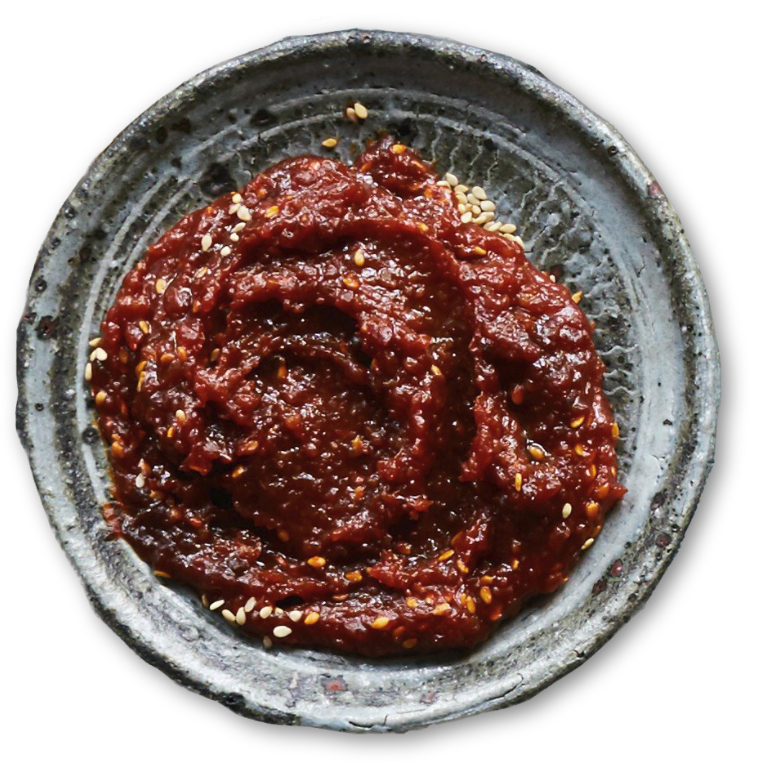 The application the sauce was applied to is Korean-inspired barbecue short ribs, Ms. Greene said.

Kerry, Beloit, Wis., focused on Korean flavors in one of the concepts demonstrated at the conference.

“With Korean tacos still being very popular we decided to take that route,” said Cian Leahy, senior executive chef for Kerry. “The sauce on the tacos will be a bulgogi sauce. It’s a sauce from Southeast Asia.

“Bulgogi is ubiquitous in that region. It’s made with traditional ingredients, and, I think, we launched it about two years ago. It has all the attributes of a bulgogi sauce, spicy gochujang and sweet notes.”

“According to Mintel International Food Trends report, savory leads as the flavor of choice for international foods,” she said. “Hot (spicy) is immediately behind savory. We are using gochujang as both a sauce and a marinade on our slow-cooked short ribs. Slow cooking is another trend that has emerged from the resurgence in popularity of heritage foods.

“By using red-chili paste as the base in our marinade, we are demonstrating the ease of adapting gochujang to larger, more commercial uses.” 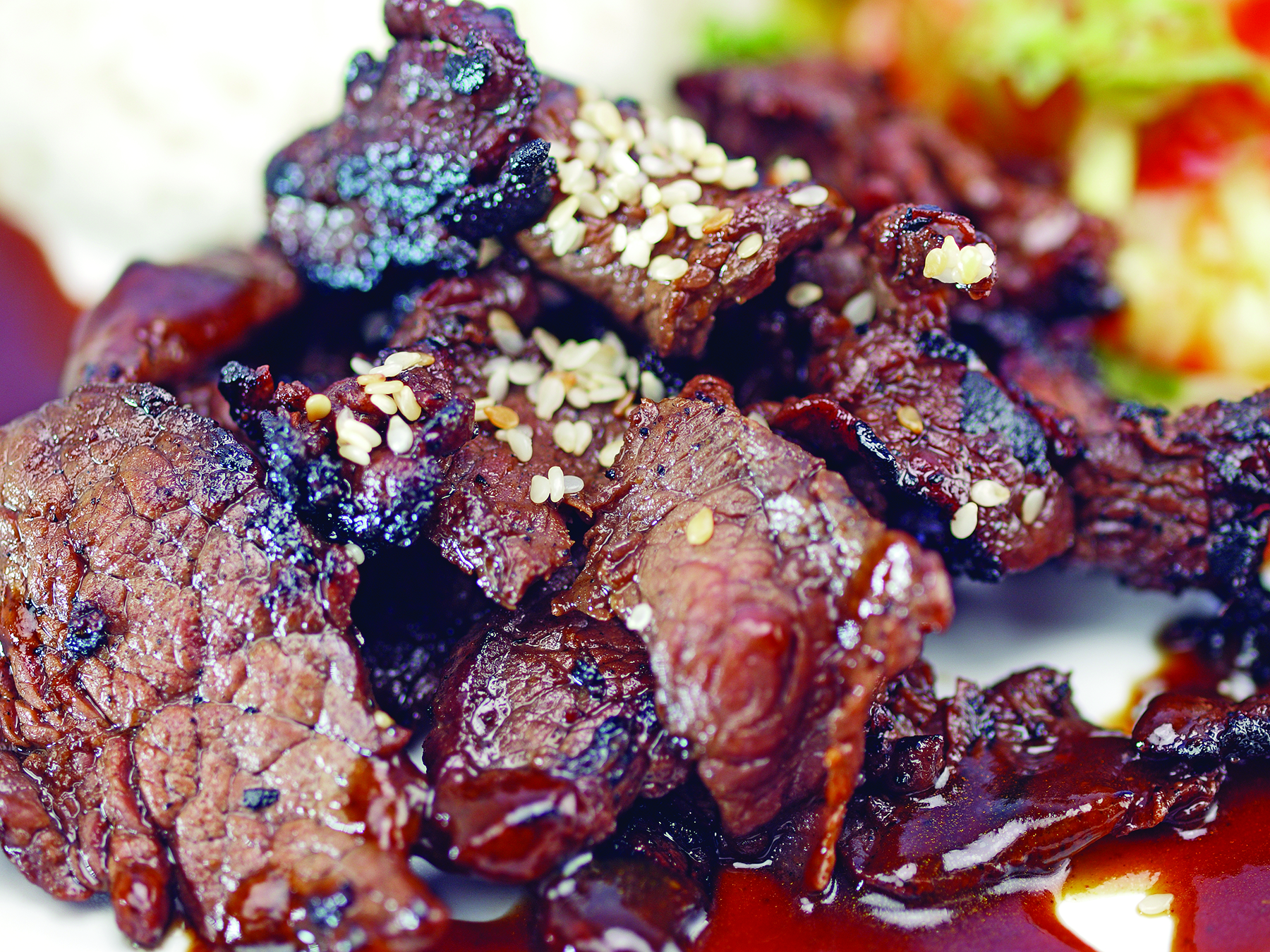 Mr. Leahy called the bulgogi sauce Kerry exhibited up and coming rather than established in the North American marketplace.

“People are becoming more familiar with gochujang but don’t realize it’s an ingredient in bulgogi,” he said. “It’s on an emerging list when we are seeing regional specific sauces.”

“Fermented foods and beverages are currently enjoying rising popularity due to the health benefits that consumers believe they deliver,” she said. “Not only does gochujang deliver authentic, ethnic flavor to recipes, but some consumers believe that it helps replenish gut flora and even potentially helps maintain a healthy weight, hence its growing popularity.”

Michael Baumber, a technical service specialist with Cargill and who is based in Manchester, the United Kingdom, said ethnic flavors remain a key driver in flavor development.

“Consumer interest in more ethnic and exotic flavors has resulted in a rise in the use of distinct ingredients and flavors, often in unusual combinations,” he said. “Increasingly, fruit is a popular addition to hot sauces, providing a more balanced flavor profile. Other examples include flavored oils, smoky blends, and new ethnic flavors such as African, Middle Eastern, Jamaican and Filipino. 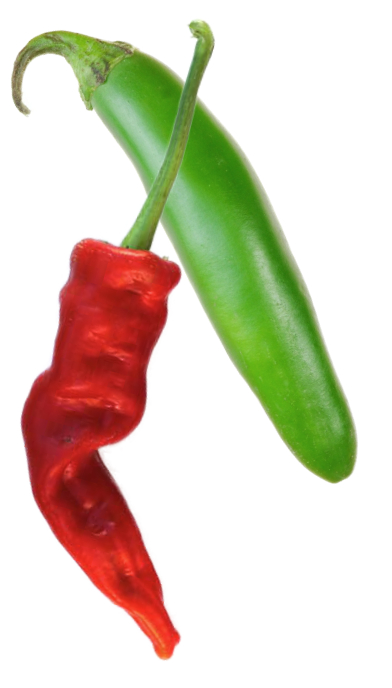 “In addition, the Japanese and Korean cuisines still exert influence. Consumers want new food experiences that they can share with friends and family. You can now taste the world from your local supermarket.”

Two peppers he identified as possessing considerable potential in the development of sauces, dressings or marinades are baklouti and serrano peppers, Mr. Baumber said.

“Baklouti peppers work wonderfully well in North African style cuisines, used with some preserved lemons and chopped dates to create a great balance of hot, spicy, sour and sweet,” he said. “They are perfect for a warming tagine.

“Serrano peppers are similar to jalapeños, but much hotter. Add some of these to your chili sauce to really pack a punch. If you want a milder chili hit, add the chili whole to any sauce you are cooking and remove before serving. The result will be a warming, spicy back note.”

Scalability and staying on trend

Generating new ideas is a challenge for product developers, but so is adequate capability to deliver scale if an idea catches on in the marketplace.

“You know, I do a lot of chatting with students who are thinking about going into culinology or thinking about becoming a chef,” Mr. Leahy said. “One big piece from working in a restaurant is there is a long way between creating a perfect meal for one and for a couple of hundred guests.

“There’s no point in this business in creating a dish for one. We always have to have it in the back of our minds. There are a lot of questions. How many new ingredients does a restaurant have to bring in? We all need to be creating and considering these things before we create.” 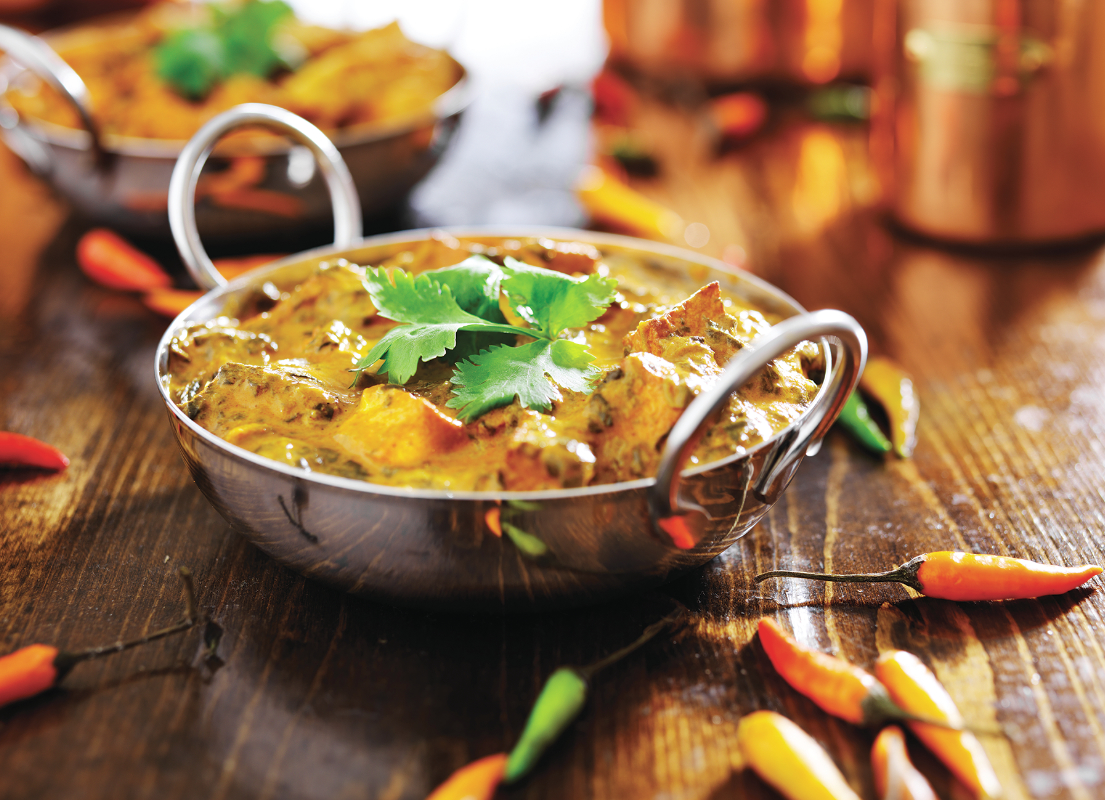 Kerry is a global company, and while Mr. Leahy’s colleagues in Southeast Asia are using fermented bean paste manufactured in a facility in the region, such capabilities are not available to him in North America.

“While it doesn’t make as much sense commercially to replicate and scale that process here, we are still able to arrive at the same fermented notes using flavors,” he said.

Maintaining costs and supply chain integrity are also issues that must be addressed when developing new ideas that are scalable.

“Sometimes it is as easy as sourcing new ingredients, but often scaling up a recipe requires exchanging or modifying ingredients that have more desirable blending or storage characteristics (dried, powdered or frozen versus fresh),” Ms. Harvey said. “Other factors could include cost or traceability of unusual ingredients that require sourcing from new countries or regions of the world where a company has limited or no previous sourcing experience. Also, technology and innovation are constantly improving to allow optimization of traditional solutions and operations.” 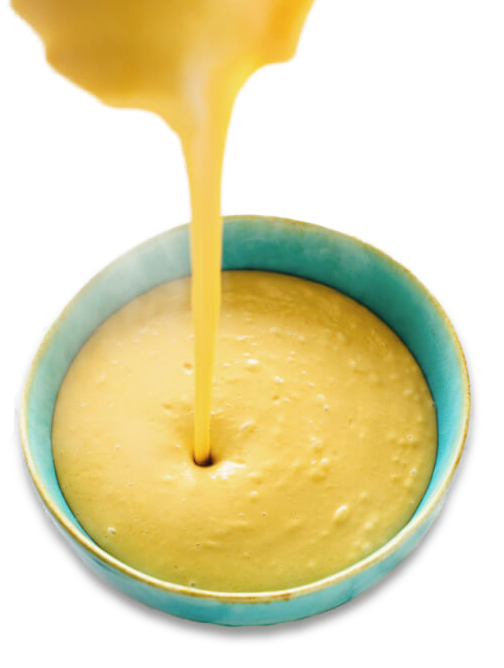 “With queso what you want is that liquid gold,” Mr. Leahy said. “It’s hard to get that with natural cheeses. That’s why a lot of people use processed cheeses.”

But processed cheeses introduce such ingredients as emulsifying salts, Mr. Leahy said, an ingredient that may not meet the consumer’s perception of what is clean label.

“Clean label is one of the first discussions we have with customers,” Mr. Baumber of Cargill said. “Clean label means many different things to different people, so it’s important to understand each customer’s requirements from the beginning.”

Kerry’s use of a plant-based quesadilla is intended to capitalize on the burgeoning consumer interest in plant-based proteins.

“Flexitarians are really driving it,” Mr. Leahy said. “For years and years there have not been great offerings out there. You had tempeh and tofu. Those can be made to taste great, but they often times are not.

“Now we have the Beyond Meat burger, the Impossible burger. People want it to taste like, feel like meat without the negative attributes of meat. You’re not creating for vegetarians; we’re creating for the flexitarians.

“Our plant-based protein it ticks off all the boxes. We have a vegetarian chicken broth, and it looks like chopped chicken thigh or chicken meat. It doesn’t look preformed; it looks like it was naturally cut. As we process it we are in effect braising it. 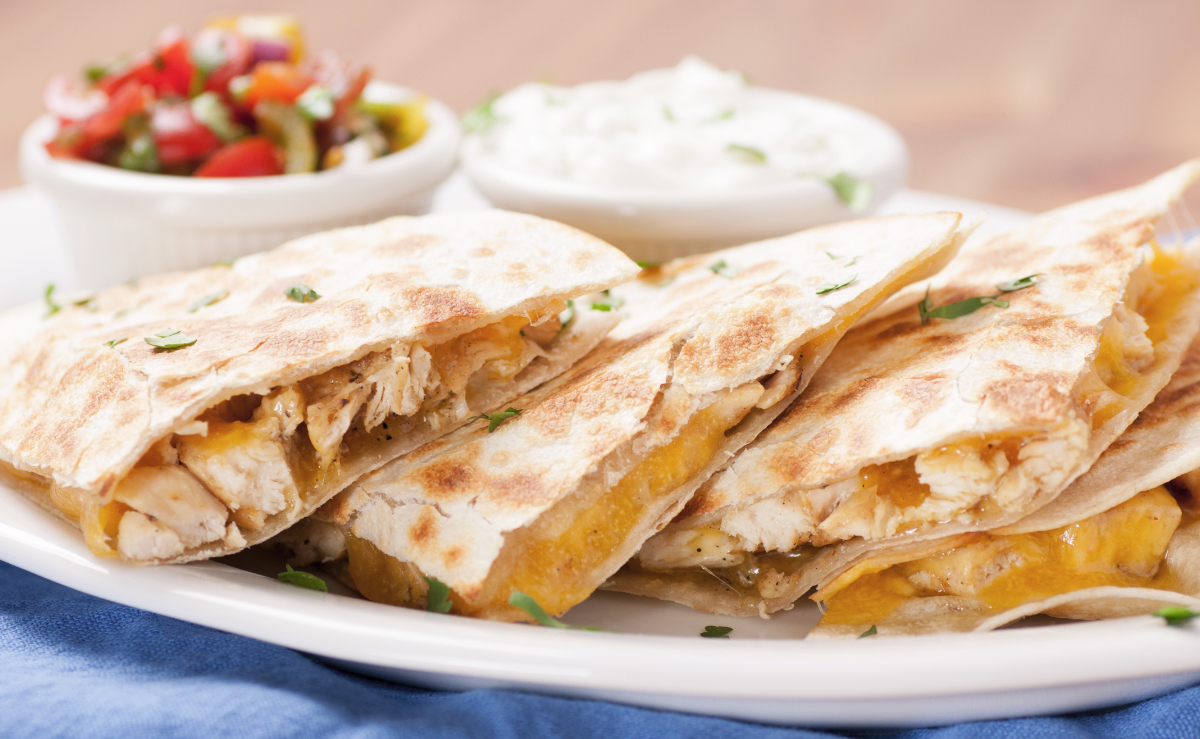 “We’ve done a lot of sensory work with consumers, and we’ve learned some vegetarians don’t like it because it’s too much like meat. But they’re not the focus. The focus is flexitarians.”

Ms. Greene of Mizkan added that while consumers may show interest in plant-based options, they still expect the same flavors they have experienced in the past.