We use cookies to provide you with a better experience. By continuing to browse the site you are agreeing to our use of cookies in accordance with our Cookie Policy.
Home » Stevia shines in new ways to reduce sugars

KANSAS CITY — Advancements in sugar reduction are coming in the form of new sweetener launches and increasing supply. Stevia extracts are involved in several of those efforts.

Data from the market researcher Nielsen, New York, show consumer interest in sugar reduction. About 50% of Americans are planning to eat less sugar or buy “no-sugar-added” products this year, and sales of products that contain non-caloric sweeteners and are free from artificial sweeteners grew 16% in 2017, according to Nielsen.

GLG Life Tech Corp., Vancouver, B.C., has launched a high Reb M product line made from the company’s Reb M Dream Sweetener stevia leaf. GLG Life Tech is collaborating with Archer Daniels Midland Co., Chicago, a global sales and marketing partner. The sweeteners are developed from a physical extraction process from the stevia leaves, which have high quantities of the Reb M steviol glycosides that have a sugar-like taste.

PureCircle, Kuala Lumpur, Malaysia, in June 2017 reported the successful production of stevia leaf extract made from its StarLeaf stevia leaf. The leaf contains over 20 times more sugar-like steviol glycoside content compared to standard stevia leaf varieties, according to PureCircle. This year PureCircle plans to plant nearly 16,000 tonnes of StarLeaf, which would be about a 200% increase over 2017.

“These ingredients offer improved taste performance, including less bitter and sweet aftertaste, which were associated with earlier stevia ingredients,” said Faith Son, head of marketing and innovation for PureCircle.

Ms. Son cited Mintel data showing product launches featuring stevia as an ingredient increased by 10% in 2017 when compared with 2016. The compound annual growth rate has been more than 20% for the products over the past five years, she added.

Icon Foods, Portland, Ore., pairs stevia with monk fruit and allulose in its new KetoseSweet ingredient. Allulose is 70% as sweet as sugar, but the high-intensity sweeteners stevia and monk fruit bring allulose in parity or above the sweetness as sugar, said Thom King, president and chief executive officer of Icon Foods, formerly known as Steviva Ingredients. 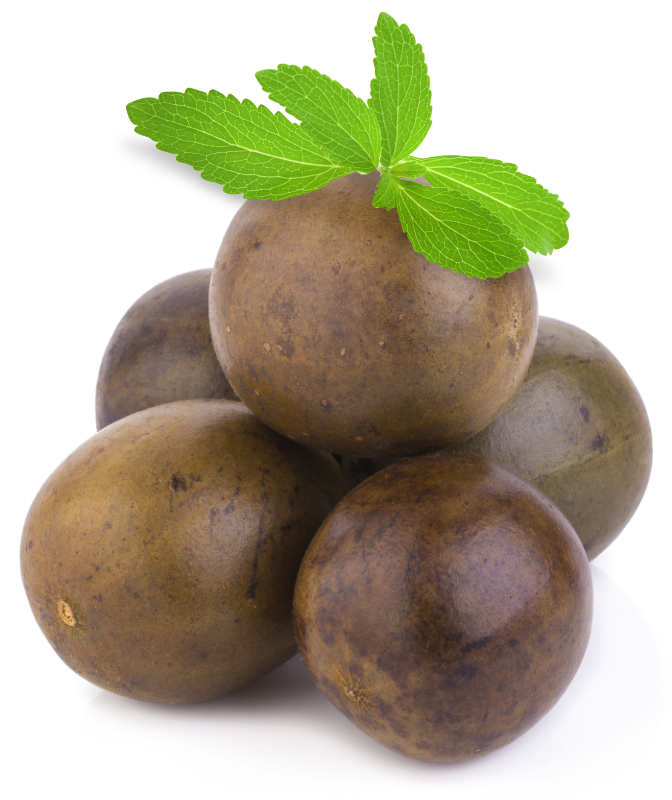 “It happens that blending monk fruit and stevia mask each other’s off-notes and work perfectly in bringing allulose to the sweetness level equal with sugar,” Mr. King said.

Allulose, a low-energy monosaccharide sugar, has the same molecular formula as fructose and glucose and is derived from enzymatically treating fructose. It contributes 0.4 calories per gram instead of the 4 calories per gram contributed by sugar, Mr. King said. The Food and Drug Administration requires allulose to be reported as an added sugar, even though it has 0.4 calories per gram, but efforts are underway to change the F.D.A.’s stance, he said.

“There are three suppliers that are lobbying the F.D.A. to give allulose its own line item on the nutritional statement,” Mr. King said.

Inulin/oligofructose and erythritol are other partners for stevia. Dairy applications are one category in which sugar reduction may be achieved. 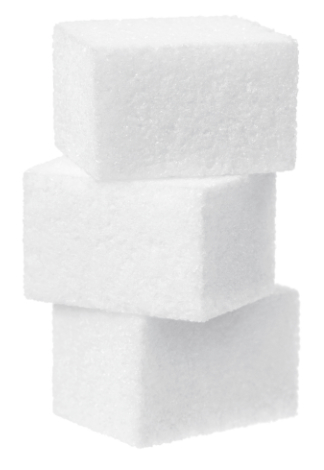 Erythritol, a calorie-free sweetener, helps round out the sweetness profile of stevia and replace the bulk of sugar in a variety of applications, said Andy Ohmes, global director, high-intensity sweeteners, Cargill, which offers such stevia-based sweeteners as ViaTech.

“ViaTech may be used in combination with erythritol, allowing for sugar reductions of up to 70% in a wide range of applications,” Mr. Ohmes said.