We use cookies to provide you with a better experience. By continuing to browse the site you are agreeing to our use of cookies in accordance with our Cookie Policy.
Home » Impossible Foods raises another $114 million

REDWOOD CITY, CALIF. — Impossible Foods, creator of the plant-based Impossible Burger, has announced the closing of about $114 million in convertible note financing. This brings the total financing since the company’s 2011 founding to roughly $396 million with $214 million of that in the last 18 months, according to documents filed with the Securities and Exchange Commission. 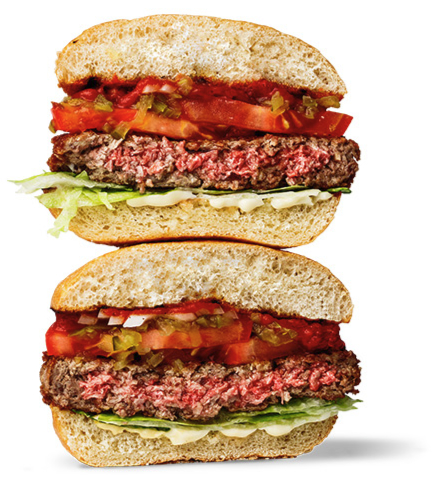 “Our world-class investors enable us to ramp up rapidly and accomplish our urgent mission,” said founder and chief executive officer Patrick O. Brown, Ph.D. “We are proud of the progress we’ve made — but frankly there are still millions of restaurants and billions of people who want meat. We won’t stop until the global food system is truly sustainable.”

Impossible’s Oakland, Calif., production facility will add a second shift sometime this spring to match the demand of the Impossible Burger by American restaurants.

Impossible Foods will announce availability in additional mainstream American restaurants later this month. After that, the company will launch in Asia. Asia drives 44% of the world’s demand for meat, and the rate of consumption is growing faster than any other region.