We use cookies to provide you with a better experience. By continuing to browse the site you are agreeing to our use of cookies in accordance with our Cookie Policy.
Home » Balancing prevention and detection

KANSAS CITY — Because more E. coli illnesses have been linked to non-meat sources including produce, raw fruits, vegetables, sprouts and fruit juices, some consumers have been led to mistakenly believe the pathogen is no longer something they have to worry about when cooking and eating meat.

Meat processors know the threat still looms, and there is a great deal of interest on the part of processors – both large and small – in the advances and discoveries of innovative technologies that detect and prevent pathogenic E. coli.

Making things even worse is the discovery of more strains of E. coli that are dangerous pathogens. And while E. coli O157:H7 is still one of the most dangerous when it comes to E. coli strains that can sicken people, at least six other strains, called non-O157 strains, make Shiga-producing toxins that can threaten human health just as severely. These Shiga toxin-producing E. coli strains can cause bloody diarrhea, kidney failure and even death, usually from a complication known as hemolytic uremic syndrome.

Food safety companies as well as processors are committed to using the latest and best technology, equipment and chemical solutions to fight against pathogenic E. coli. These are often in the form of tests, detection systems and other tools that processors may use to detect E. coli and better yet, prevent it from getting into meat products completely.

The top priorities for processors – and what’s driving the search for new tests and technologies to find and prevent E. coli in food products and in processing plants – are lower cost and faster speed. Processors want to spend less money when it comes to testing for E. coli and other pathogens. But even more urgent to meat processors is determining whether their meat products or facilities have the pathogen as quickly as possible. 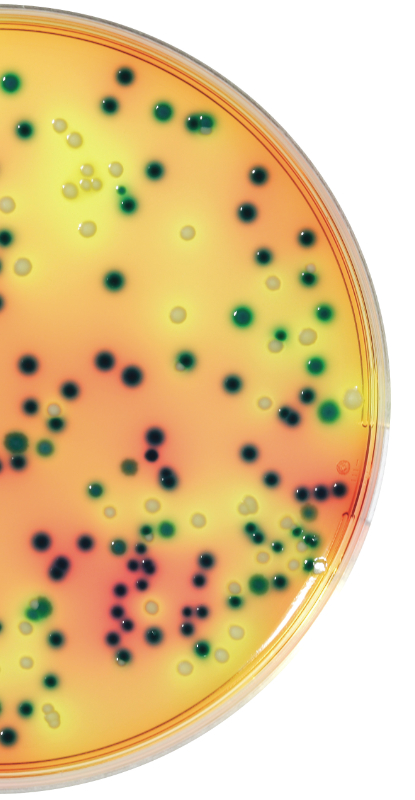 “Plant operators engage in ‘test-and-hold’ programs, where they need to hold their products while they’re being tested before they can ship them to their customers,” said Elis Owens, director of technical services for Birko Corp. Inc., a family-owned food safety company based in Henderson, Color. “Food processors are under intense pressure to move their products as soon as possible, so the faster detection tests produce results, the better for the processor."

Birko focuses on specialty, chemical and technology solutions for E. coli contamination to help meat, poultry, and other food processors make sure their food products are safe, Mr. Owens said. The emphasis is on modern technologies that can determine whether pathogens like E. coli O157:H7 or any of the other pathogenic E. coli STECs are in meat or other products.

“We’re always making improvements, but the emphasis is mostly focused on reducing the amount of time it takes to get test results," Mr. Owens said. "We’re looking at new applications to improve our existing antimicrobials, like lactic acid and organic acid blends. We’re still interested in designing new chemical anti-microbials while trying to keep the costs down."

There is no one action that can help meat processors prevent E. coli STECs or detect them when they show up in products that are being manufactured. But there are prevention and detection steps that can be taken, including making sure the processing facility is clean and sanitary; using sanitary dressing procedures in the plant; and utilizing appropriate intervention technologies.

“For E. coli O157:H7 and the other E. coli STECs, these technologies include hot water pasteurization, hot water wash cabinets and chilling to get the carcasses cold before pathogen growth begins," Mr. Owens said. "And we’re working on new application technologies as well."

“With meat, there’s often a cooking step that can help," Mr. Owens said. "But with produce, vegetables and cheeses, the products are often consumed raw. That makes it more difficult."

Mike Clark, International Group Manager for PCR Food at Bio-Rad Laboratories in Hercules, Calif., is an expert on innovative technologies that can be used to detect the presence of pathogenic E. coli. 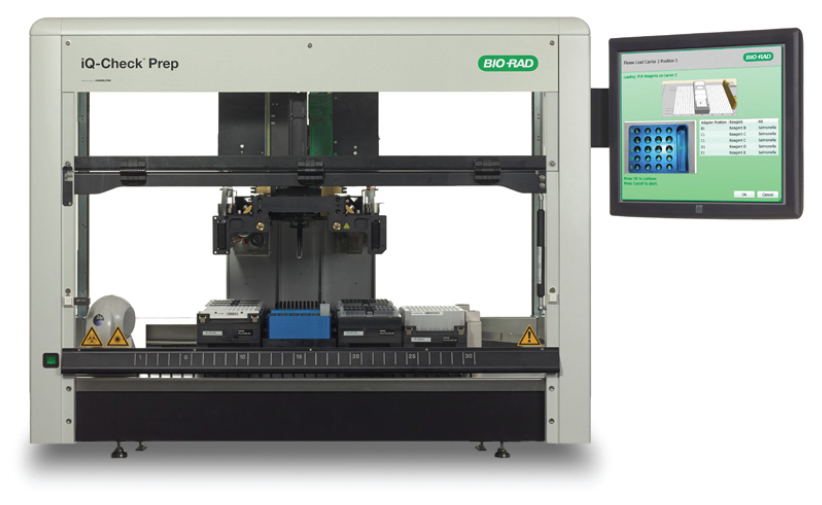 “P.C.R., polymerase chain reaction, is used in molecular biology to detect the presence or absence of a gene to identify the presence of pathogens,” Mr. Clark said. “Our expertise is P.C.R..”

“With real time P.C.R., you get next-day results, which is good when you’re facing time pressure while holding products,” Mr. Clark said. “You also reduce the number of false positives. But you don’t know if it’s present in one bacteria or another. With d.d.P.C.R., you can find out if both virulent markers are present in one cell, which is what you need to prove a positive. The process uses a water-oil emulsion system and creates vast numbers of samples within a single sample. There’s much more accuracy, and the sampling is done much quicker.”

The new d.d.P.C.R. testing method will be offered by Bio-Rad commercially.

“We also offer rapid chromogenic media using cost-effective labor-saving protocols to detect and enumerate microorganisms with a shorter time to results than ‘classical’ methods like culture detection," Mr. Clark said. "Cultures from food sources are grown on plates and examined for pathogens like E. coli. While this is the time-tested method of detection, it’s also very slow. It can take days and days, so that’s why we’re moving to faster methods."

“That’s a molecular detection method which is immunoassay-based that can detect pathogens like E. coli O157:H7, non-O157:H7 and the toxins they release,” Mr. Rajagopal said. “This Molecular Detection Assay 2 is the next generation molecular pathogen detection test kit enabling batch processing of samples and more efficiency in the laboratory. This 3M detection system is used by food processors, laboratories, universities and government agencies in more than 40 countries for accurate pathogen testing.” 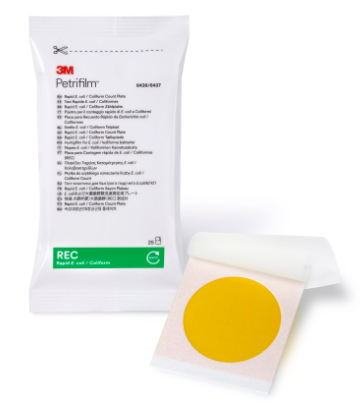 “We also have a Petrifilm Rapid E. coli / Coliform Count Plate, a two-in-one indicator test that results in an E. coli and total coliform count in 18 to 24 hours,” Mr. Rajagopal said." Reliable analytic microbiological testing for E. coli O157:H7, non-O157:H7 STECs and other pathogenic organisms is a critical part of food safety. This kind of (molecular detection) test is both rapid and specific to the pathogen that the processor is trying to find or prevent.”

One new plan developed by the Massachusetts Institute of Technology uses bacterial proteins and liquids that change their appearance after coming in contact with proteins that exist in E. coli. This could be detected by a smartphone. While not yet commercially available, scientists at the university hope a company to sell the product will start up within the coming year.

But Mr. Clark, Mr. Owens and Mr. Rajagopal agree that, while the tests and tools their companies have developed are the key for processors to make their food products safe, the H.A.C.C.P. systems meat and poultry processors were required to set up following the severe E. coli O157:H7 foodborne illnesses back in the 1990s have also helped. Food safety plans make them more mindful of hazards in their manufacturing processes. And with the passage of the Food Safety Modernization Act (FSMA) and its regulations, they see the same thing happening in the non-meat and poultry food industry.