ANN ARBOR, MICH. — In an effort to differentiate itself in the competitive pizza delivery market, Domino’s Pizza is launching Domino’s Hotspots, which it calls a “delivery revolution.”

Domino’s Hotspots allow consumers to receive delivery orders at places that do not have traditional addresses, such as local parks, sports fields and beaches. Local Domino’s stores selected these hotspots, which total more than 150,000 nationwide.

“We listened to customers and their need for pizza delivery to locations without a traditional address,” said Russell Weiner, president of Domino’s USA. “We know that delivery is all about convenience, and Domino’s Hotspots are an innovation that is all about flexible delivery options for customers.” 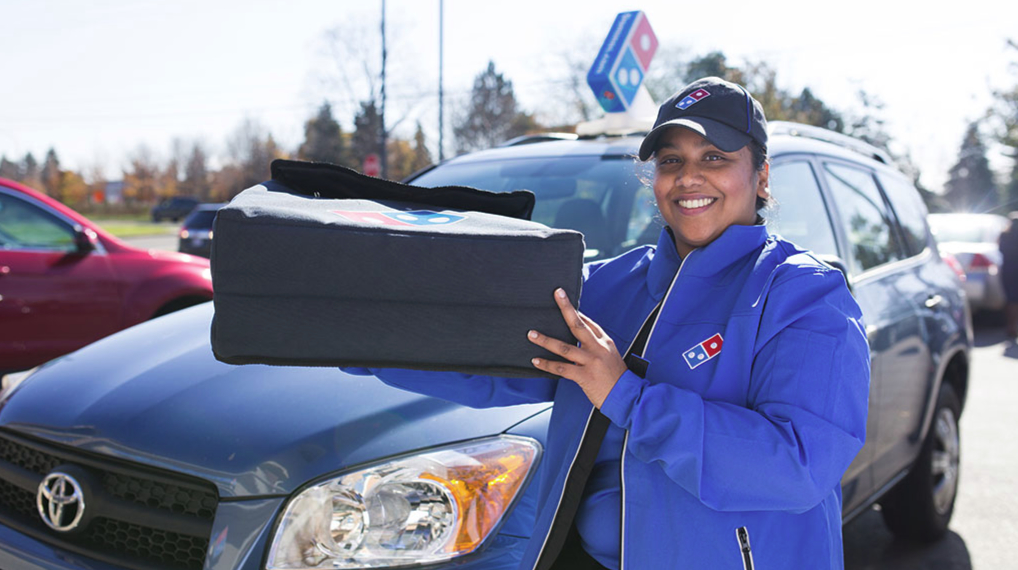 delivery driver locate them. After completing the order, consumers receive text message alerts about the status of their delivery, including a final text that provides the estimated arrival time of the driver at the hand-off spot.

“Now customers spending time at some of our new Domino’s Hotspots locations, like Tommy Lasorda Field of Dreams in Los Angeles or even next to the James Brown statue in Augusta, Georgia, can have a pizza conveniently delivered to them, thanks to our innovative Domino’s Delivery Hotspots,” Mr. Weiner said.

Domino’s generates about 60% of its sales via digital channels, the company said, and around 65% of all its orders are delivered. In the most recent quarter, Domino’s had global retail sales of nearly $4 billion, with around $1.9 billion in the United States.