We use cookies to provide you with a better experience. By continuing to browse the site you are agreeing to our use of cookies in accordance with our Cookie Policy.
Skip To Content
Home » F.D.A.’s food defense plan deadline on the horizon

WASHINGTON — The Food and Drug Administration and advisers to the food industry have intensified efforts to ensure food manufacturers develop and implement food defense plans before a July 2019 deadline. The F.D.A.’s intentional adulteration rule — officially known as Mitigation Strategies to Protect Food Against Intentional Adulteration — is one of the seven foundational rules required under the Food Safety Modernization Act of 2010 and is the only one of the seven for which the compliance date has not passed.

“The F.D.A. in this rule is not thinking about whether your employees have had background checks, whether or not you have security cameras, or fences around the facility, or a guard at the front gate,” Ms. Hermida said. “This rule is very specific to what is happening inside the plant, where an employee could cause harm. There is no company, no facility in the entire food industry in the United States that is in compliance with this rule right now, with compliance only 15 months away.”

The final rule on intentional adulteration, which targets potential terrorist contamination of the food supply, became effective on July 26, 2016. It requires covered food facilities in the United States and those abroad that export food to the United States to implement, for the first time, a food defense plan that identifies vulnerabilities and ways to reduce the risk of intentional adulteration.

"There is no company, no facility in the entire food industry in the United States that is in compliance with this rule right now, with compliance only 15 months away.”
— Maile Hermida, Hogan Lovells U.S. L.L.P.

Compliance dates for implementing the defense plans are staggered: July 26, 2019, for large food manufacturing companies; July 27, 2020, for businesses with fewer than 500 employees, and July 26, 2021, for very small businesses.

A required food defense plan has several components, according to the F.D.A. Facilities first must conduct a vulnerability assessment to determine the points in their food manufacturing process that pose the greatest risk of international adulteration. Facilities then must put in place mitigation or preventive strategies to address the vulnerabilities. A system must be established to monitor and verify implementation of the preventative strategies and provide for any required corrective actions. And the rule requires the written food defense plan and records relating to implementation be kept.

Scott Gottlieb, Ph.D., F.D.A. commissioner, on March 28, in F.D.A. Voice, an agency blog, noted the rule’s emphasis is on what takes place inside the plant.

“Extensive analysis shows that some of the most significant risks are posed by an attack perpetrated by someone who has legitimate access to a facility, perhaps under the guise of an employee,” he said. “This is why the new rule asks facilities to focus their efforts on processing activities that — if deliberately attacked by a rogue insider — could potentially result in widespread contamination of products.” 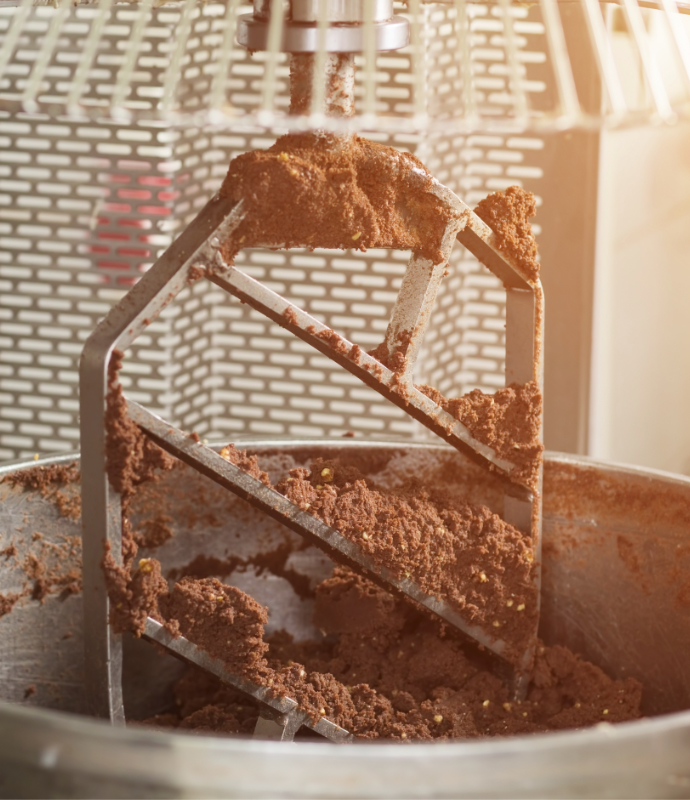 The F.D.A. has identified four areas of vulnerability that should be considered in any assessment. They are bulk liquid receiving and loading, liquid storage and handling, secondary ingredient handling, and mixing and similar activities.

Dr. Gottlieb assured the industry that food facilities covered by the rule will be able to choose from a range of options to identify and reduce their vulnerabilities and that they will have the flexibility to tailor individual options that are cost-effective and make sense for each facility.

Dr. Gottlieb indicated that during discussions with stakeholders, he’s heard that some people believe that plants might be required to construct vast enclosures for their equipment, invest in advanced computer systems, or reengineer whole processing lines. He said that no such wholesale adjustments were envisioned.

He said he’s also heard that some companies believe they’ll have to hire more workers for the sole purpose of observing other workers.

“We don’t believe that’s going to be the case,” he said.

“We expect that many of the options for monitoring can be incorporated into an employee’s existing responsibilities,” Dr. Gottlieb added. “And the frequency of monitoring for some strategies can also be kept to a minimum while still assuring the measures are working, thereby reducing costs.”

Many food companies have raised concerns about the rule’s paperwork requirements.

“We’ll provide examples of how to minimize paperwork and templates for recordkeeping so that costs are kept to a minimum,” Dr. Gottlieb asserted. 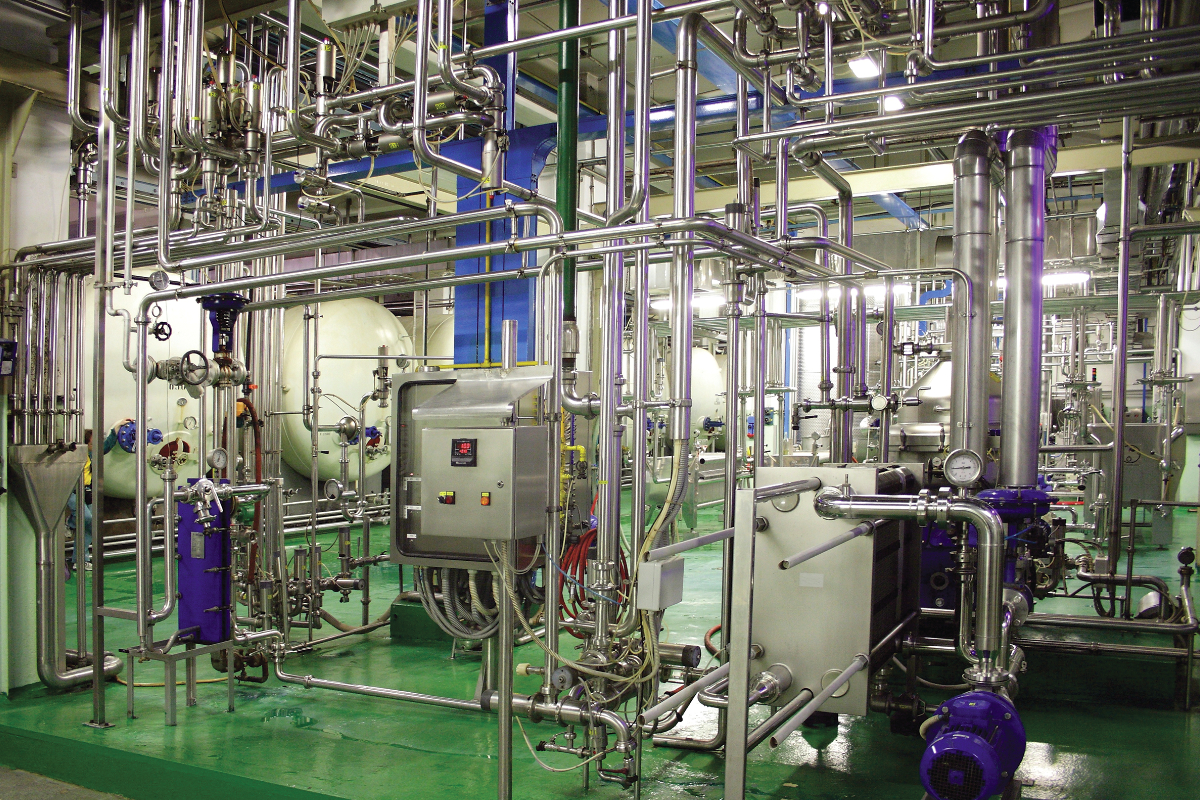 Dr. Gottlieb said the F.D.A. was developing a guidance document to provide clarity on how companies can more easily meet the new requirements.

“We’ll soon be publishing the first chapters of this three-part draft guidance to focus on important questions that I’ve heard,” Dr. Gottlieb said.

Dr. Gottlieb said the F.D.A. also was working on creating training materials and technical assistance on food defense that’s consistent with other FSMA-related training. The F.D.A. said it will train both federal and state regulators as well.