We use cookies to provide you with a better experience. By continuing to browse the site you are agreeing to our use of cookies in accordance with our Cookie Policy.
Skip To Content
Home » Big companies striving to deliver small, personal experiences

“It is critical we anticipate consumer wants and needs and understand how technology is changing how people shop,” she said. “What consumers are looking for are personal experiences. Being 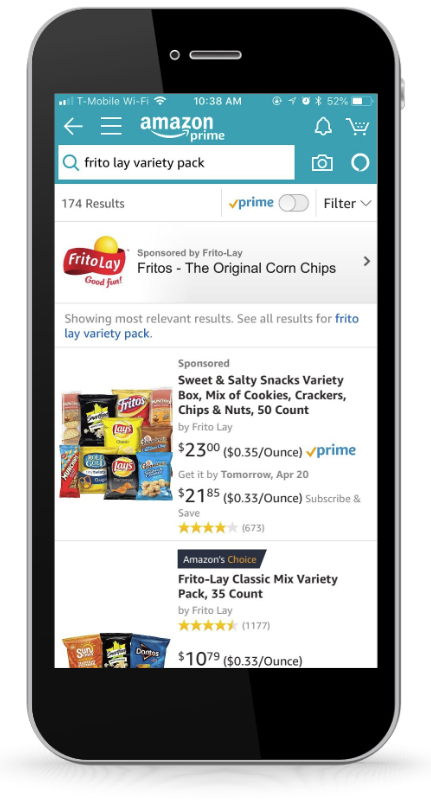 personal to someone also means we have listened and offered a solution that speaks to them.”

But listening is only one part of the equation. Marketing efforts must also be frictionless and simple, Ms. Saenz said.

“Technology has made us fickle consumers,” she said. “There is little tolerance for slow experiences. In some cases, people are more concerned with saving time than money.”

Successful and frictionless examples she cited include the hotel industry’s offering of digital keys that have streamlined the check-in process, and Amazon Go retail outlets eliminating many steps in retail shopping.

To understand and respond to consumer interests requires companies utilize data that assess overt and latent personal consumer characteristics and develop marketing ideas that align with a company’s strategic goals.

“This is where the magic happens,” Ms. Saenz said. 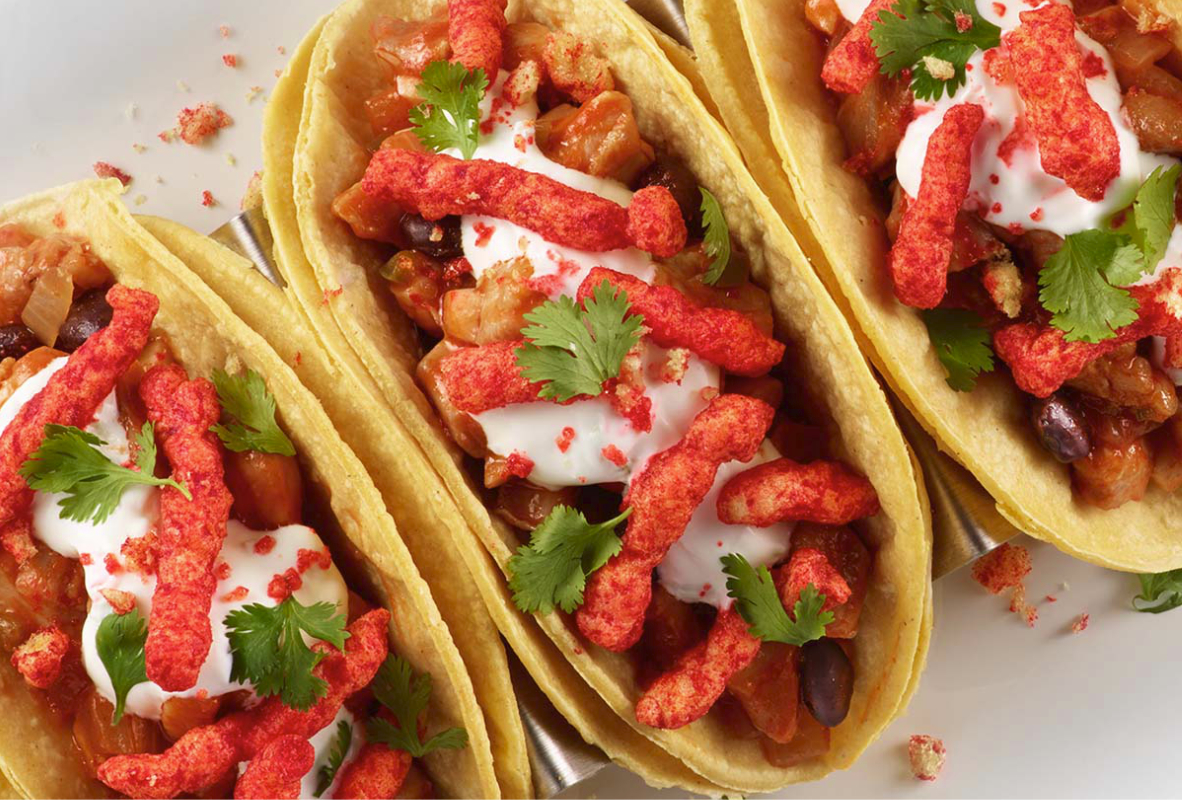 Two examples Frito-Lay has executed in the past 12 months that she cited focused on the company’s Cheetos and Tostitos brands. The first was a pop-up restaurant concept the company created called The Spotted Cheetah.

“Through social listening we learned Cheetos was being used as an ingredient,” Ms. Saenz said. “We were seeing it everywhere, in salads, sushi, etc. We took that inspiration and created a restaurant concept where all of the dishes used Cheetos as an ingredient.”

The company partnered with a celebrity chef, promoted the concept through social media and opened the pop-up restaurant during New York’s restaurant week. When reservations for the dining experience became available, all 500 seats sold out in less than 7 hours and there was a waiting list of 8,000 people.

To capitalize on the consumer interest, Frito-Lay created a downloadable book that featured recipes of all of the dishes served at the pop-up restaurant. Between the social media interest, physical venue and e-recipe book, Ms. Saenz estimated the brand received more than 4 billion digital impressions. 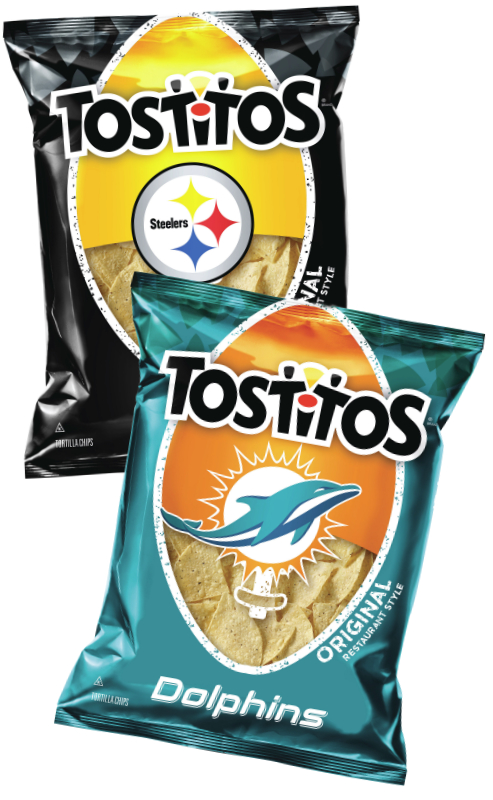 Frito-Lay’s Tostitos brand is the official chip of the National Football League (NFL). To personalize the brand’s experience with football fans, the company created 19 themed chip bags featuring individual teams and called them Lucky Bags. The marketing effort was launched prior to the 2017-18 NFL season and via a quick-reader code a purchaser of the product could scan and view custom content related to their favorite team.