We use cookies to provide you with a better experience. By continuing to browse the site you are agreeing to our use of cookies in accordance with our Cookie Policy.
Home » Activist investor seeks to thaw Pinnacle Foods’ value

Options to create greater shareholder value JANA would like Pinnacle’s board and management team to consider include evaluating alternatives for the company, including a sale or other consolidation opportunities. In the filing, JANA emphasized the investment company will continue to maintain “a constructive dialogue” with Pinnacle Foods’ management team, but if such dialogue does not produce JANA’s desired results, it may pursue changes to Pinnacle’s board of directors.

During fiscal 2017, Pinnacle Foods earned $532,040,000, equal to $4.50 per share on the common stock, a significant rise compared with the same period the year before when the company earned $211,117,000, or $1.81 per share. The rise in net income was due in part to the tax legislation passed in December 2017, which the company said meaningfully affected items of comparability, and the benefit of a 53rd week in fiscal 2017. 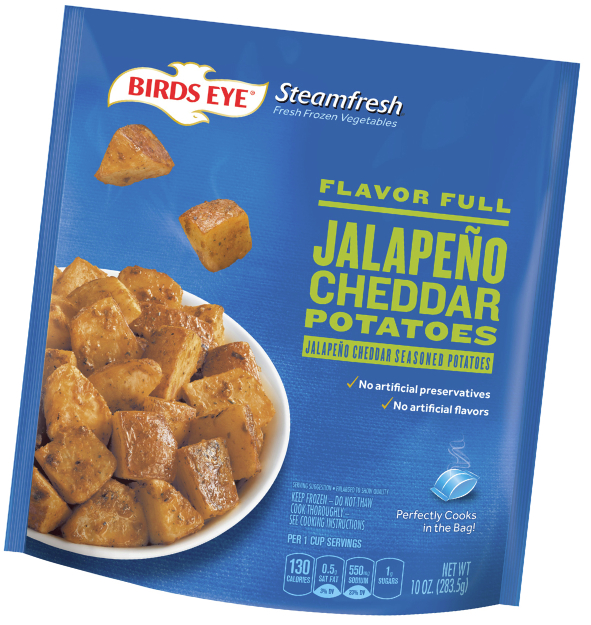 A recall associated with frozen food products marketed under the Aunt Jemima brand and the subsequent exit from that business pressured the company’s gross margin. The company readjusted its long-term gross margin objective. Management now expects to achieve its target of 300 to 400 basis points of improvement vs. 2016 by 2020, one year later than originally announced.

Mr. Clouse said the readjustment reflected rising input cost inflation, particularly with regard to logistics and packaging expenses, and an unfavorable product mix associated with growth of the Birds Eye brand and the need to outsource production capacity.