The Hong Kong restaurants will offer the Impossible Burger as a traditional burger alongside their own recipes featuring the protein.

“We’re humbled to launch with spectacular chefs in one of the world’s most dynamic restaurant hotspots,” said Patrick Brown, M.D., chief executive officer and founder of Impossible Foods. “We’re confident that Hong Kong — Asia’s crossroads of ideas and influences, both modern and traditional — will be home to the most innovative Impossible recipes yet.” 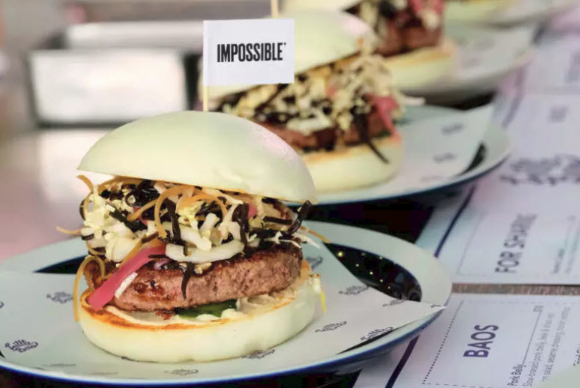 “Hong Kongers demand to be on the bleeding edge of global culinary trends,” said May Chow, head chef at Little Bao and Happy Paradise. “The Impossible Burger is delicious, versatile and perfectly timed to take this city’s world-class restaurant scene by storm.” 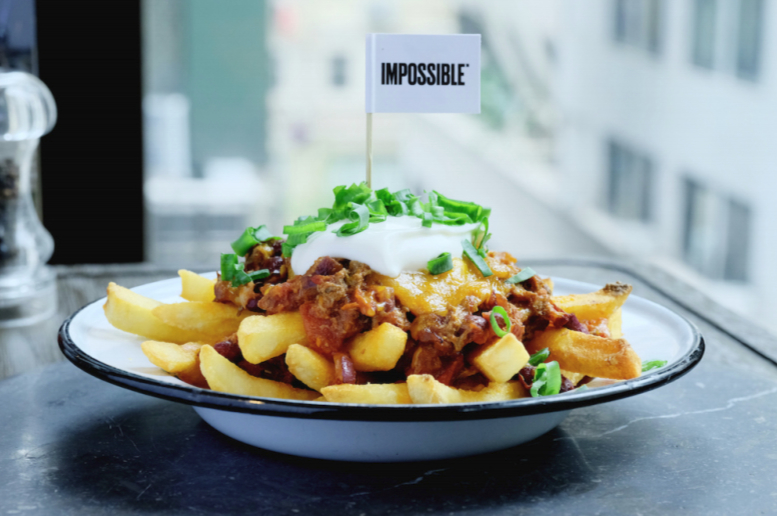 “We are obsessed, in a good way, with burgers and doing what we can for the environment,” said Uwe Opocensky, executive chef at Beef & Liberty. “We love the way that the Impossible Burger has created new excitement in the global burger scene and opportunities to be more sustainable. We're positive that our guests are going to love the Impossible and feel good about eating it at the same time.”

The Impossible Burger, which was developed in 2011 by Impossible Foods, is formulated to look and taste like conventional ground beef but is made from plant ingredients. A molecule called “heme” gives the burger its beef-like attributes, according to the company. It is currently served in more than 1,400 locations in the United States, including some White Castle locations.