We use cookies to provide you with a better experience. By continuing to browse the site you are agreeing to our use of cookies in accordance with our Cookie Policy.
Home » Organic grain prices mixed in first quarter

Food-grade organic hard red winter wheat prices averaged $13.57 a bu in February-March, up $2.70 from the prior two-month period and up $1.77 from December-January, with year-ago prices not quoted by Mercaris.

“Previously we mentioned the concerns circulating around the quality of the 2017-18 winter wheat crop. On a nationwide agricultural level these concerns have been substantiated by recent U.S.D.A. crop progress reports.” 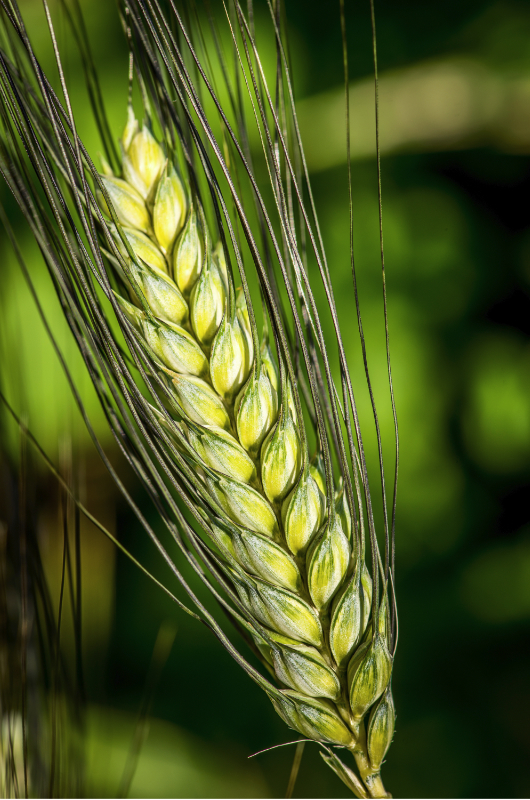 Prices for organic food-grade hard red spring wheat were quoted by Mercaris at $20.40 a bu, with the prior two reporting periods unquoted but up $2.50 from $17.90 a bu a year ago.

Quotes for food-grade organic durum have not been available for the most recent three reporting periods and were at $12.56 a bu a year ago.

“Organic durum wheat trades remained few and far between through the first quarter of 2018,” Mr. Koory said. “Although February did see trading activity pick up from the prior month, trades slowed again over March and have yet to pick up in April.”

Organic corn prices averaged $9.75 a bu during the February-March period, down 12c from each of the prior two-month periods but up $1.27 from $8.48 a bu a year ago, according to Mercaris.

“Organic corn trade volumes picked up slightly in March after several months of very little activity,” Mr. Koory said. “The uptick in trades has yet to translate into price support, as the food grade organic corn price remained just below the $10-per-bu mark at the close of the first quarter.

“Previously, Mercaris mentioned its expectation that food grade corn trade would begin to pick up in the spring as operators looked for cashflow ahead of planting. Although the volume of corn traded in March was only slightly higher than the previous month, April has so far been much more robust. Through the first two weeks of the month, we have observed the most volume traded since the current marketing year began in September 2017.

“It’s not clear yet if the increase in trade will bring lower prices as more farmers look to raise capital ahead of planting, or if corn is going to push above the $10-per-bu range, raising the interest of less cash-strapped farmers with a little extra grain to market. Given the current direction of feed grade corn prices, which crested at $10.25 per bu in March, Mercaris is of the opinion that prices will likely move higher over the spring and this will likely be the catalyst for more volume moving though the market.”

Organic food-grade soybean prices were quoted at $20.20 a bu for the February-March period, down 26c from January-February, down $3.26 from December-January and down 93c from $21.13 a bu a year ago. Price changes from earlier periods sometimes vary from prior published quotes because prices are reported as a rolling average and are sometimes “backfilled” by traders, Mr. Koory said. That was the case with soybeans, which were quoted at $23.04 for January-February in last month’s report.

“Organic soybean prices seem incapable of shaking their winter funk even as April gets underway,” Mr. Koory said. “With the exception of a few trades reported above $25 a bu, organic food- grade soybeans have struggled to remain above last year’s level. 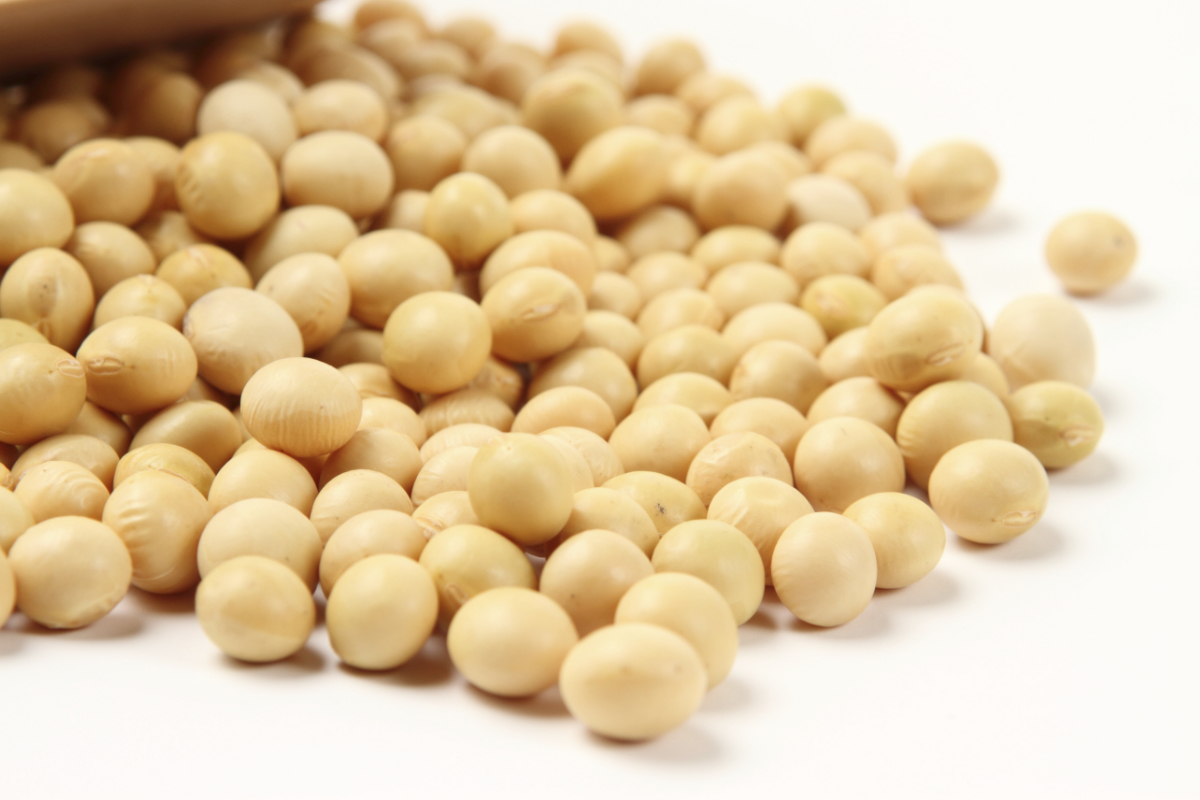 “This is somewhat of a conundrum given the general state of the U.S. organic sector. Both wheat and corn prices have seen sustained gains since the start of the 2017-18 marketing year supported by several factors that have tightened the U.S. market. Per Mercaris supply-and-use estimates, the U.S. soybean market appears especially tight this year, and anecdotal evidence from purchasers seem to reinforce this claim. However, the tight U.S. soybean supply situation does not appear to be translating into prices.

“Mercaris remains optimistic that trade will be more active in the second quarter, potentially bringing more support to prices. But, for the moment, soybeans appear to be priced at a buyer’s market level.”

Delayed planting due to prolonged wintry weather may pose a greater risk for organic grain producers than for conventional growers, Mr. Koory said, because farmers tend to plant organic crops earlier to prevent cross pollination with non-organic crops. In addition, organic growers have less flexibility to switch to other crops because many are on four-year crop rotations to get adequate nutrients in the soil and for weed control, while conventional farmers can more easily switch away from corn to crops with shorter growing seasons, especially soybeans, if weather significantly delays planting.

While organic crops are grown across many states, organic corn and soybean acreage tends to be concentrated in the Upper Midwest and Great Lakes region, largely to provide feed to organic dairies, and food-grain organic production tends to mirror organic feed-grain production, Mr. Koory said. Michigan, Minnesota, Wisconsin and Iowa have considerable organic acreage, along with New York, Texas and California, the latter three of which also are large dairy states. The Upper Midwest and Great Lakes region remains in the grip of wintry weather, with planting of conventional crops expected to be delayed.

Mercaris is a comprehensive source of market data and on-line trading for feed-grade and food-grade organic and non-G.M.O. commodities based in Silver Spring, Md. For more information visit www.mercaris.com.