KANSAS CITY — Food manufacturers will have more reason to reduce added sugars in their products once the new Nutrition Facts Label becomes mandatory, and that’s especially true for makers of sweet baked foods.

The Food and Drug Administration has mandated that a new Nutrition Facts Label include a line for added sugars, which is not on the current panel. Stevia and other high-intensity sweeteners, polyols like erythritol, certain corn syrups and some fibers are all ingredients that may be used in reducing added sugar in baked foods.

The F.D.A. last September proposed to extend the compliance dates for the Nutrition Facts and Supplement Facts label final rule. Under the proposal, manufacturers with $10 million or more in annual food sales would have until Jan. 1, 2020, to come into compliance, an extension from July 26, 2018. Manufacturers with less than $10 million would have until Jan. 1, 2021. The F.D.A. defines added sugars as those that either are added during the processing of foods, or packaged as such.

“Other than traditional breads and pastas, many grain-based foods contain sizable amounts of what would be considered added sugar,” said Eric Shinsato, senior project leader, sweeteners for Ingredion, Inc., Westchester, Ill. “Examples of these include sweetened cereals, pastries, cakes, cookies, crackers, bars and other snack items, and breakfast items such as pancakes, waffles, muffins and quick breads. 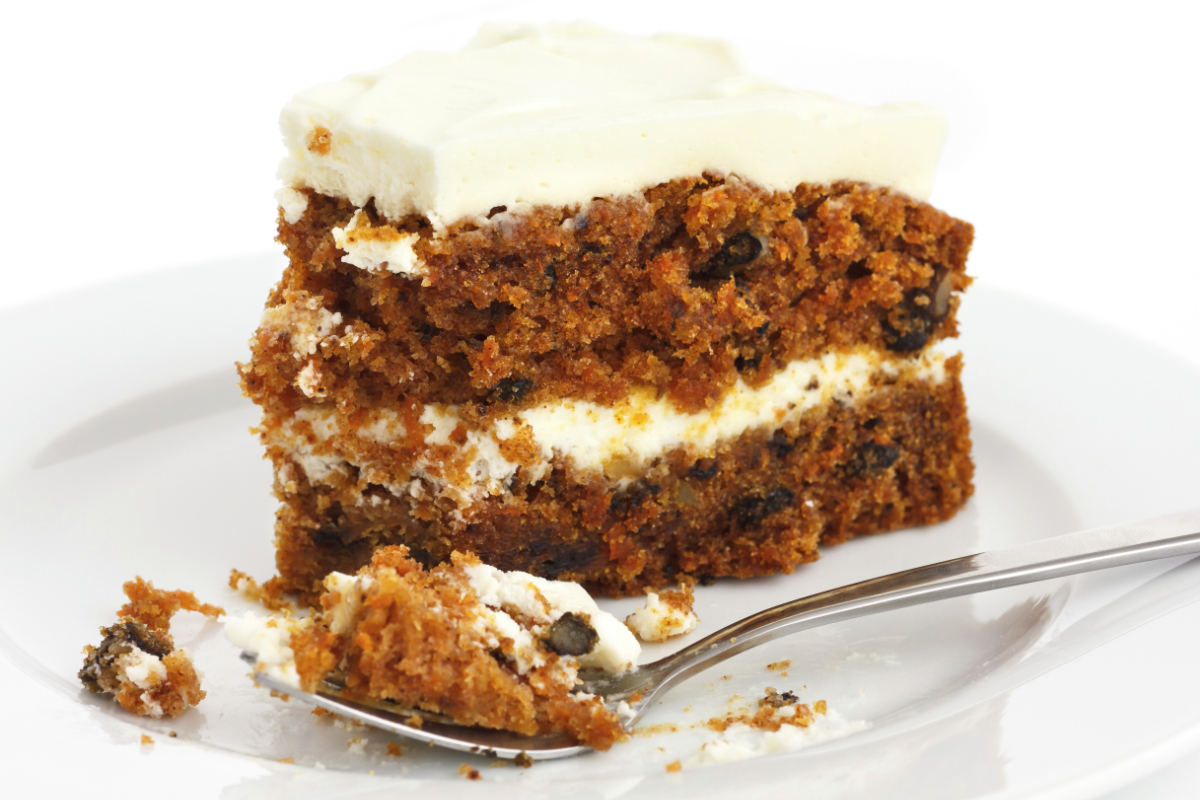 Bill Gilbert, certified master baker, principal food technologist for Minneapolis-based Cargill, added, “American bakery products are among the sweetest in the world. Treats like cakes and cookies tend to contain the most sugar in our bakery product lines, but they’re certainly not alone. We’ve built our expectations on indulgent snacking and tend to lean toward sweeter products, with consumption throughout the day — from donuts or muffins in the morning and cookies mid-day to the slice of cheesecake in the evening.”

The two categories that account for the most added sugars in the American diet are beverages (47%) and sweets and snacks (31%), according to the Dietary Guidelines for Americans 2015-20 (see chart on Page 32). Snacks and sweets include grain-based desserts such as cakes, pies, cookies, brownies, donuts, sweet rolls and pastries. Other examples of snacks and sweets are dairy desserts such as ice cream, other frozen desserts and puddings; candies; sugars; jams; syrups; and sweet toppings.

Makers of sweet baked foods, when replacing added sugar with other ingredients, must be concerned with more than sweetness.

“Sugar is perhaps one of the most misunderstood, or poorly understood, ingredients with consumers,” Mr. Floerke said. “The first thing we think of is that it makes things sweet, and yet that is probably one of the least important functional characteristics of sugar in all foods.” 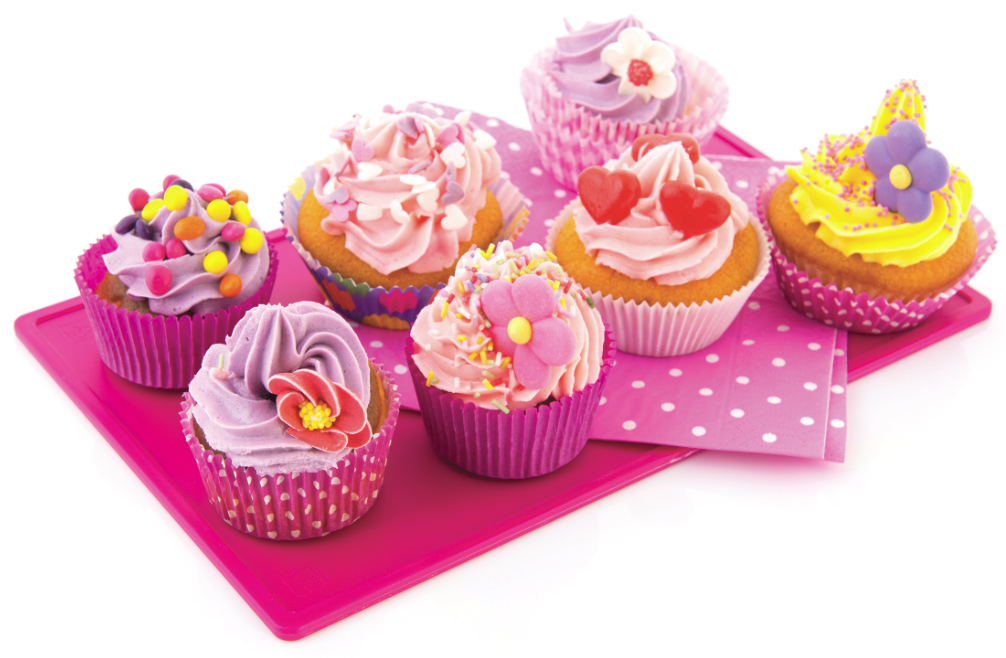 “For traditional sugar cookies, spread, browning and texture are key attributes that can be managed really well using Fibersol,” Mr. Floerke said. “Softening of texture and/or general humectancy can be aided with addition of glycerirn. For cupcakes and muffins, the approaches may differ slightly for the bulking ingredients, as additional functionality may be needed in the mixing process. Adding emulsifiers like lecithin and/or soy protein isolates can also help with creaming and aerating the batters.”

Even when sugar is reduced, consumers have high expectations for both taste and texture, Mr. Gilbert said.

“These bulking agents can aid with tenderness, spread and mouthfeel but will need help from a high-intensity sweetener to replace sugar’s sweet taste,” Mr. Gilbert said. “Here, label-friendly stevia sweeteners are the clear choice.”

More bakery products, particularly the high-protein options, are being formulated with stevia sweeteners.

“Replacing the sweetness experience of sugar at high levels can be daunting,” Ms. Naeini said. “Best results can be achieved by replacing sugar with next-generation stevia sweeteners that allow for highest levels of sugar reduction without imparting any bitter aftertaste.”

“It allows formulators to build back up to 100% of the sweetness of sugar that is being replaced,” she said.

Clean label is a matter of perception in many instances because no regulated definition for clean label exists, Mr. Floerke said.

“If traditional replacement solutions do not meet the applicable clean label definition, then first understand the primary, and possibly secondary, functions of the ingredient,” he said. “With this information in hand, then working with your ingredient supplier will have far greater chances of success. Stevia and natural flavors that enhance sweetness and mask bitter notes are the first most obvious choices. 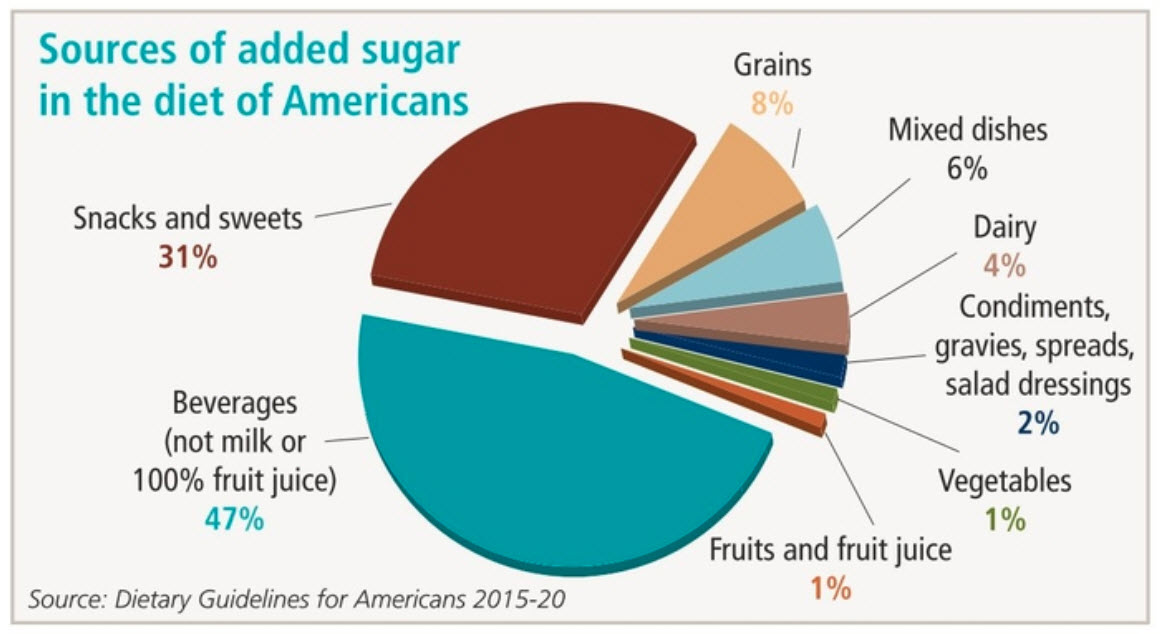 “Strong evidence from mostly prospective cohort studies, but also randomized controlled trials, has shown that eating patterns that include lower intake of sources of added sugars are associated with reduced risk of CVD (cardiovascular disease) in adults, and moderate evidence indicates that these eating patterns are associated with reduced risk of obesity, type 2 diabetes and some types of cancer in adults,” the Dietary Guidelines said.

Yet including a line for added sugars on the Nutrition Facts Label may have a limited effect on consumers, according to a Corbion study of 800 U.S. consumers. Corbion, which has a U.S. office in Lenexa, Kas., divided the consumers into two groups: a low-intent group of people less likely to read product labels and a some-intent group of people that ranged from being more likely to read labels to being “extremely passionate” about reading labels.

“The key is, for both sets of numbers it is not statistically significant,” said Marge O’Brien, senior manager, global insights for Corbion, in a Feb. 26 presentation at the American Society of Baking’s BakingTech 2018 in Chicago.

Bakers may want to stay alert on taxes on sugary beverages

Taxes on sweetened products tend to focus on beverages, but makers of sweet baked foods still may have reason for concern, said Marge O’Brien, senior manager, global insights for Corbion.

When speaking Feb. 26 at the American Society of Baking’s BakingTech 2018 in Chicago, she pointed to a levy that eventually became effective in the United Kingdom in April. Under the levy, producers or importers of soft drinks pay a sugar tax of 18p per liter on drinks containing 5 grams or more of sugar per 100 ml and 24p per liter if the products contain 8 grams or more of sugar per 100 ml.

“A lot of what happens over there, happens over here, and vice versa,” Ms. O’Brien said of the United Kingdom. 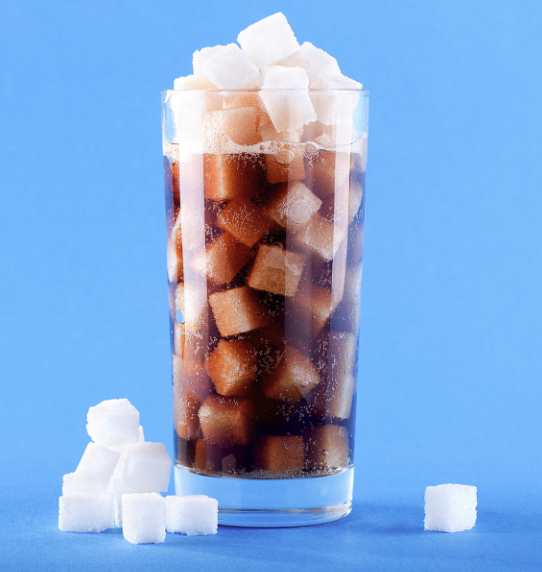 Action on Sugar, a registered charity in the United Kingdom, in May 2017 urged the U.K. government to implement a mandatory sugar levy on all confectionery products that contain high levels of sugar.

“If that gets in, the question is, when then does it hit bakery, and how will we as an industry respond to that?” Ms. O’Brien said.

Leatherhead Food Research in the United Kingdom also brought up the idea of sugar taxes spreading into other categories besides beverages.

“The reality is that no one is quite sure how consumers will respond to the tax or indeed how (or if) the tax will be passed on to consumers,” Leatherhead said of the U.K. tax on beverages. “The choice of whether or not to eat, drink or experience a particular thing is a multifaceted, highly complex topic with conscious, subconscious and cultural influences all at play.

“Granted, the tax is one of many potential levers to influence behavior. You do not have to look far, even within the food and drink sector, to find successful and unsuccessful consumer influence campaigns leveraging education, advertising and price to drive particular behaviors. However, if the tax and broader sugar reduction campaign is deemed to be successful, it is highly likely that a similar mechanism could find its way to categories where the process of sugar reduction is far more complex.”

In the United States, taxes on sugary drinks have gone into effect in certain cities, including Berkeley, Calif., and Philadelphia.

One year after the tax went into effect in Berkeley, sales of sugary drinks in the city had fallen by nearly 10%, but sales in surrounding areas with no tax had risen by almost 7%.

“They’re not buying it there, but they’re just going further down the road and buying it,” Ms. O’Brien said.

In Philadelphia, manufacturers and retailers in March 2017 reported sales declines of 30% to 50% along with announced job cuts and layoffs.

“Philly, I think it’s fair to say, has been a hot mess when it comes to the tax laws,” Ms. O’Brien said. “We’ve had bottlers close. We’ve had massive job layoffs.”