We use cookies to provide you with a better experience. By continuing to browse the site you are agreeing to our use of cookies in accordance with our Cookie Policy.
Home » Currency issues bog down Corbion first-quarter sales

In Ingredient Solutions, which encompasses Food and Biochemicals, net sales of €206 million compared to €226 million in the previous year’s first quarter. The sales decrease came because of a negative currency effect of 11%. EBITDA excluding one-off items was €43.3 million, down 12% from €49.4 million. 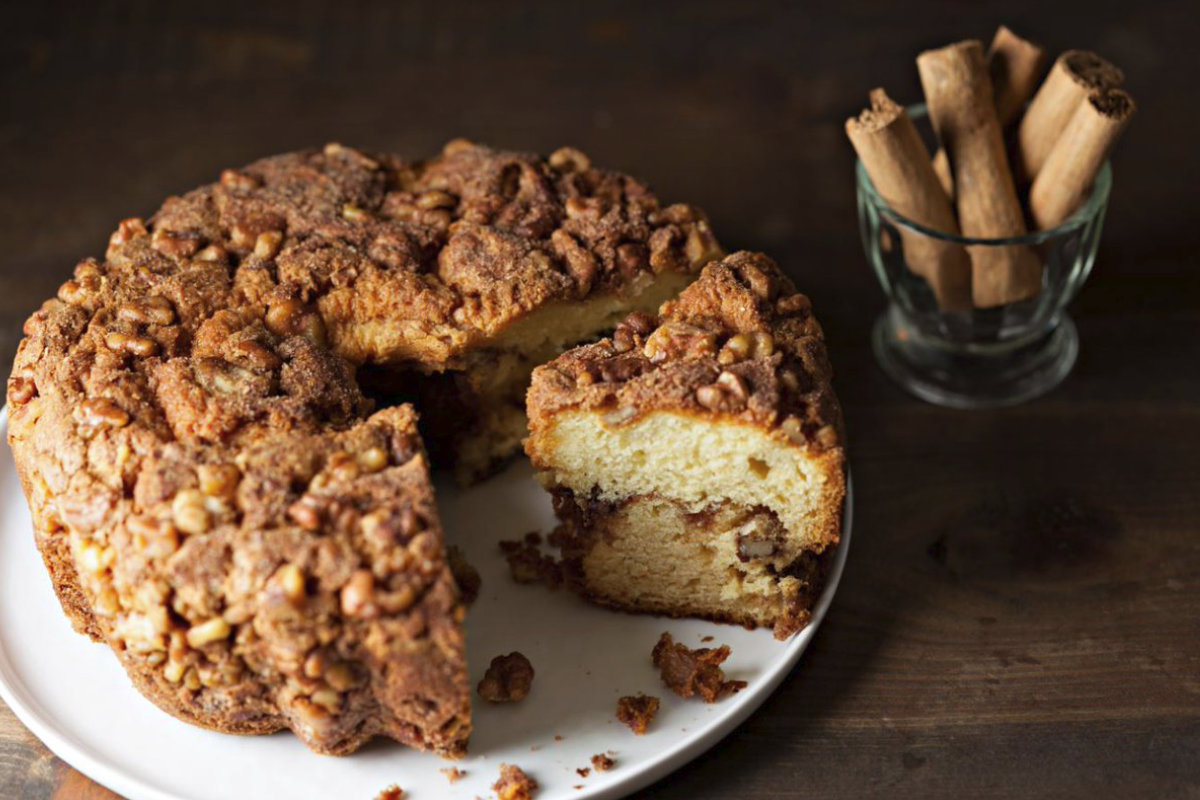 “As anticipated, a weaker U.S. dollar and negative raw material price effects have put pressure on our Ingredient Solutions EBITDA,” said Tjerk de Ruiter, chief executive officer of Amsterdam-based Corbion, when results were given April 26. “Nevertheless, we were able to maintain a healthy margin in this business segment.”

“A decrease in sales was expected for the first quarter as we are still facing an unfavorable comparison base in bakery,” Corbion said. “We continue to recover lost business, albeit at a slow pace.”

A bakery enzyme recently went off-patent in the United States, which resulted in sales reduction as a consequence of lower input costs. 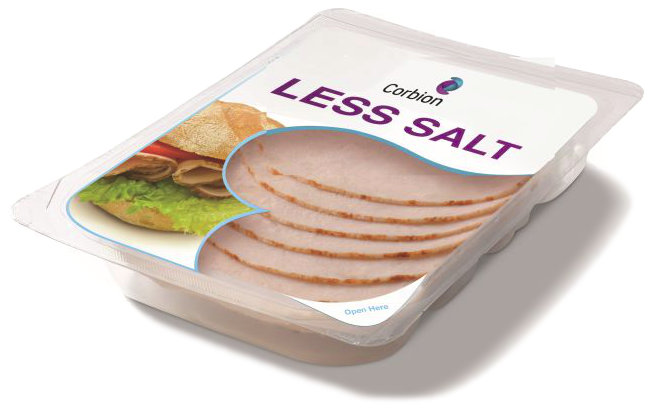 “In meat we see the portfolio mix shift toward natural preservation solutions continuing, which translates into above average growth rates,” Corbion said. “Meat sales growth outside the U.S. was mainly driven by Latin America.”