“This massive undertaking resulted in a 10% reduction of required menu items as well as the elimination of another 23 optional products, most of which were slow moving, complex and off strategy,” he said in an April 26 earnings call.

Dunkin’ Donuts expects to see an impact to comparable store sales of about 100 basis points in the coming months, which would be similar to results in test markets, he said.

"We still believe that we will absolutely win on the consumer that’s looking for a pit stop: get in, get out, get on their way at Dunkin’. That's what we're built on." — David Hoffman, Dunkin’ Donuts

“We continue to believe that over the long run, the simplified menu is an investment in a better environment for our people by taking complexity out of the restaurants,” Mr. Hoffman said. “This, in turn, will enable the crew to deliver a better guest experience, improve order accuracy, drive franchisee profitability and, ultimately, increase restaurant-level margins.”

Dunkin’ Donuts U.S. continues to see erosion in the p.m. daypart, he said.

“It’s a different need state than the a.m.,” Mr. Hoffman said. “It’s a different occasion for the consumer. We still believe that we will absolutely win on the consumer that’s looking for a pit stop: get in, get out, get on their way at Dunkin’. That's what we're built on.

“Simplification eliminated a lot of complexity, and a lot of that complexity came from the slow-moving p.m. food items … However, going forward, we created room for growth with simplification.” 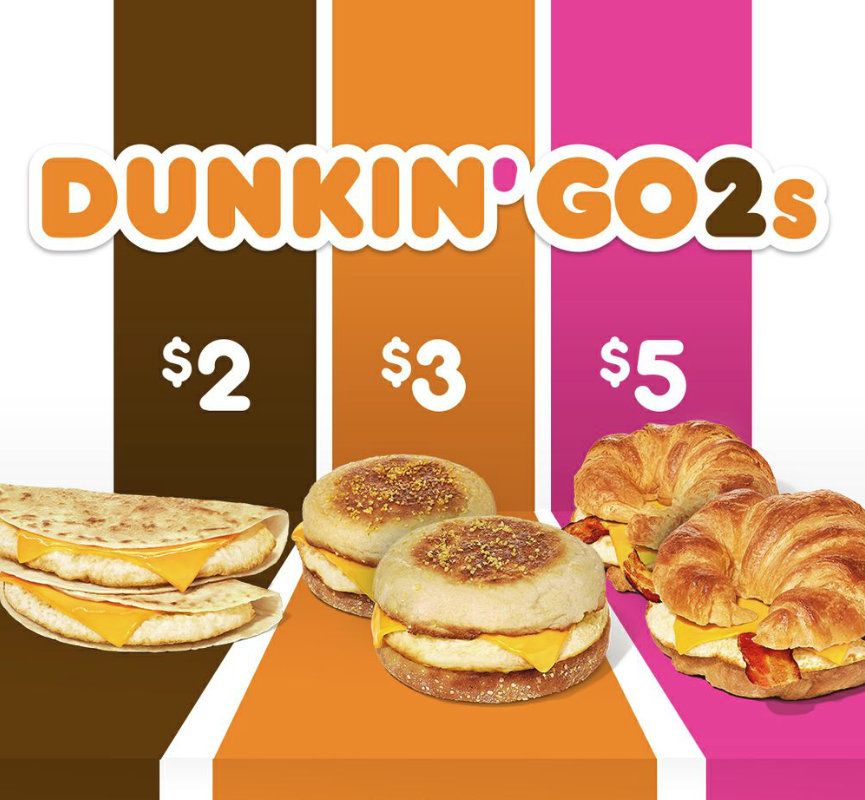 “Now that we have the simplification scale, again, I'll say it's no coincidence that we introduced our $2, $3, $5 value campaign in April, and that's because simplification was all about creating room for growth, not just on some of these other initiatives like value but also for menu innovation and what we want to do around p.m.,” he said.

Dunkin’ Donuts U.S. reported revenues of $139.9 million, which were up 2.8% from $136 million in the previous year’s first quarter. Segment profit of $105.1 million was up 3.3% from $101.7 million. Comparable store sales declined 0.5% as a decline in traffic offset an increase in average ticket. The introduction of Girl Scout Cookie-inspired coffee flavors and afternoon break value offers drove sales. 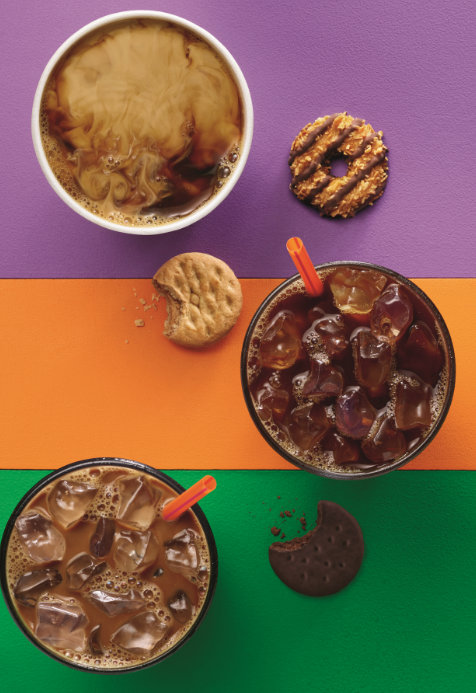 “Average ticket was up for the quarter, but traffic declined largely as a result of the cold, wet weather across the country,” Mr. Travis said. “Weather accounted for approximately 300 basis points of negative impact.”