We use cookies to provide you with a better experience. By continuing to browse the site you are agreeing to our use of cookies in accordance with our Cookie Policy.
Home » Starbucks doubling down on cold beverages

Starbucks doubling down on cold beverages

SEATTLE — Starbucks Corp. is counting on cold beverages to heat up afternoon sales. In the company’s recent quarter, traditionally the one of the chilliest periods in the fiscal year, iced beverages contributed nearly 40% of overall revenue growth in the United States, said Rosalind Gates Brewer, chief operating officer and group president of Americas.

“We know that the afternoon customer is looking for refreshment, and they are really interested in cold brew, so the new offering that we’ll have in the product line is around cold brew, Refreshers and teas,” Ms. Brewer said during an April 26 earnings call.

The company also is slated to introduce its newest Frappuccino frozen blended beverage, which will become a core offering for “customers who want a special, up-level, delicious afternoon treat,” she added.

“Along with our ongoing Nitro Cold Brew expansion and core product extensions with plant-based milk, we will convey a balanced message on an array of offerings within our portfolio,” Ms. Brewer said. “Our goal is for our cold beverages to be a must-have by leveraging innovative ways of marketing to drive both morning and afternoon occasions.”

“This momentum continued in Q2 with food share of total U.S. sales at 22%, up 100 basis points versus prior year and over 1% contribution to comp, driven by strength in Sous Vide Egg Bites and breakfast sandwiches,” Ms. Brewer said. “Beyond the a.m., the lunch occasion remains a critical focus, and our ability to drive growth depends on a balance of leveraging our core offering and relevant new innovations.” 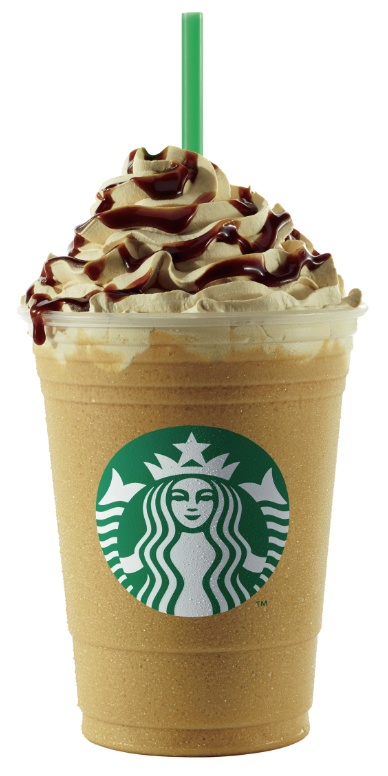 Global comparable sales increased 2% in the quarter, including a 2% increase in the Americas region. The company has shifted its approach to marketing in the United States by increasing targeted offers to individual customers.

“Our revised happy hour is a testament to this shift,” Ms. Brewer said. “Previously, we offered a special only on Frappuccino over a short time period to anyone and everyone, even customers who might have come in anyway. This worked for a few years as the lift we saw in the period following Happy Hour covered the cost of the discount. But the past two years has not worked from a profitability standpoint, so we reimagined happy hour. The new program will be used to sign customers up for direct digital relationships and to promote the great variety of beverages that we offer all year long. This one-to-one offer will leverage our personalization capabilities and drive significant incrementality.

“Other benefits include more predictable and efficient scheduling of partners and an ongoing promotional opportunity to feature new beverages and drive afternoons. In Q2, we had our first happy hour using this new approach and saw strong incremental profit and appealed disproportionately to customers outside of the Starbucks Rewards program. And while we are innovating in the way in which we reach our customers, it is an extension of having the right offering for each daypart.”

Kevin R. Johnson, who assumed leadership as president and chief executive officer a year ago, highlighted top-line growth opportunities, particularly in digital and China, as well as recent actions to position the company for sustained profitable growth. 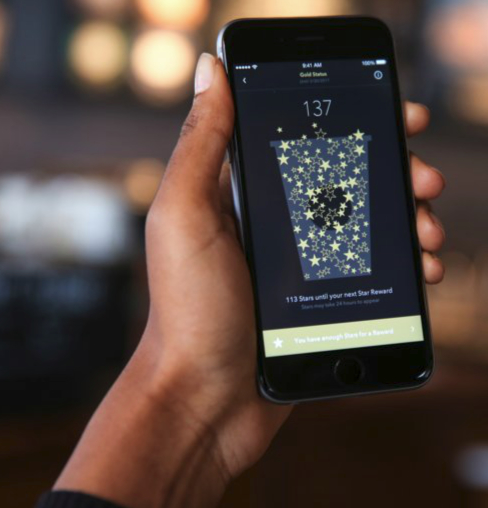 “Since assuming the responsibility of c.e.o. of Starbucks one year ago, we have taken a number of value-creating actions, including: selling Tazo to focus on Teavana, closing our Teavana retail stores in the U.S. and Canada, transitioning our internal e-commerce site to a commercial site, rationalizing the merchandise offered for sale in our lobbies, maximizing value by transitioning certain geographic markets from company operated to licensed models and acquiring the East China joint venture to fully integrate company-operated model across Mainland China,” Mr. Johnson said. “These actions, while beginning to yield positive economics, will become increasingly accretive over time.”