We use cookies to provide you with a better experience. By continuing to browse the site you are agreeing to our use of cookies in accordance with our Cookie Policy.
Home » ADM income up on solid Oilseeds results

A drought in Argentina contributed to the increasing soy crush margins as did several other factors, said Juan R. Luciano, chairman, chief executive officer and president of Chicago-based ADM, in a May 1 earnings call. One example was a U.S. tariff effectively stopping the flow of Argentine biodiesel into the United States.

“I think also the Brazilian origination industry has become more rational following an exceptional challenge in 2017,” he said.

Refining, Packaging, Biodiesel and Other results, also within Oilseeds, were substantially higher on about $120 million of income due to the passage of the 2017 biodiesel tax credit. 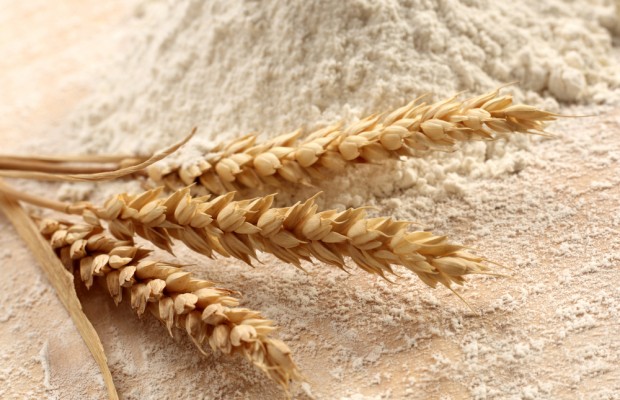 “Given our strategies and priorities, our realigned business units will allow for better synergies and utilization of resources and better reflect how we are now running our businesses,” Mr. Luciano said. “For example, moving Wheat Milling into our new Carbohydrate Solutions business means our two starch processing operations now can work more closely together to develop and sell products.”

Moving Animal Nutrition into the Nutrition business unit means that ADM’s pet treat team will work more closely with the flavor and color experts at Wild.

“Bioactives and Nutrition will also benefit from being in the same business, and the continued move toward personalized nutrition is closely related to increasing health consciousness among food and beverage consumers,” Mr. Luciano said.

In the Origination segment, operating profit in the first quarter slipped 4.3% to $45 million from $47 million. Merchandising and Handling was up significantly year-over-year. Global Trade had higher margins and increased volumes, resulting in a significant turnaround compared to the year-ago period.  In Origination, the Global Trade business delivered its fourth consecutive profitable quarter and its best first quarter in four years, Mr. Luciano said. 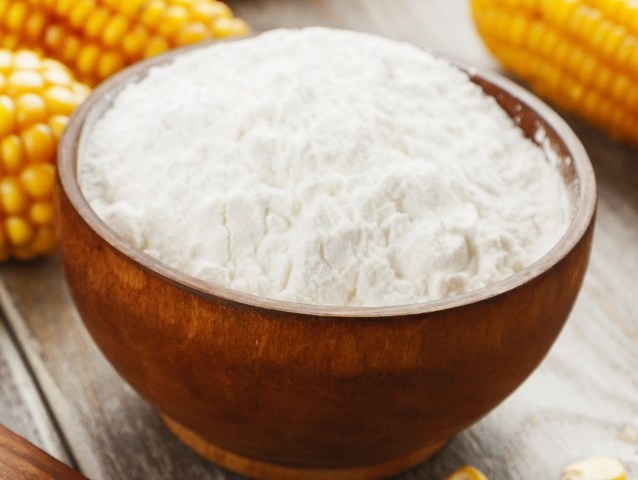 North American grain was down compared to the previous year’s first quarter on lower U.S. export volumes and about $40 million of mark-to-market effects on existing contracts due to improvements in forward export margins and barge freight rates. Transportation was down due to high river levels, resulting in increased operating costs.

The Carbohydrate Solutions segment reported profit of $213 million, up 0.9% from $211 million in the previous year’s first quarter. Starches and Sweeteners was up over the prior year on increasing contributions from the 2017 acquisition of Chamtor, a French-based producer of wheat-based sweeteners and starches, as well as solid results from joint ventures in North America. Wheat Milling was up from stronger margins, but bioproducts were down in a pressured ethanol industry margin environment.

“We expect Carbohydrate Solutions to continue to be impacted by weak ethanol margins, leading to results in the second quarter that will be lower than the equivalent period last year,” Mr. Luciano said. “As the rest of the year unfolds, we’re expecting Starches and Sweeteners to continue to see good demand in an environment of tight industry utilization.”

In the Nutrition segment, profit of $96 million was up 25% from $77 million in the previous year’s first quarter. Wild had another quarter of double-digit profit increase versus the prior-year period, offset by some weakness in Specialty Ingredients. Animal Nutrition was up significantly over the previous year’s first quarter with strong trade sales and a good product mix with strong margins. 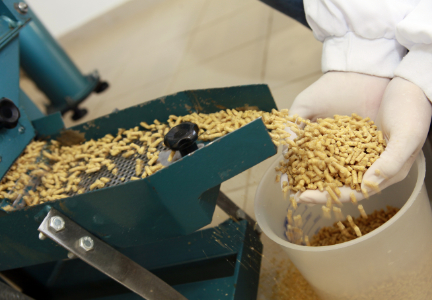 “In Nutrition, we expect continuous sales growth to help deliver improved performance in the second quarter,” Mr. Luciano said. “From a seasonal perspective, the second quarter should be the strongest quarter of the year. For the full year, growing sales, continued strong performance from Wild, plus increasing contributions from both improvements in Animal Nutrition and new facilities, are expected to result in a solid 20%-plus growth in operating profit versus full year 2017.”

Profit in the Other segment decreased to $13 million from $30 million due to lower underwriting performance in captive insurance operations and lower results at ADM Investor Services.