We use cookies to provide you with a better experience. By continuing to browse the site you are agreeing to our use of cookies in accordance with our Cookie Policy.
Home » The A.B.A.'s top five observations on FSMA inspections

SCOTTSDALE, ARIZ. — In the realm of the Food Safety Modernization Act (FSMA), good manufacturing practices (G.M.P.s) are the key to survival. As wholesale bakers and other food manufacturers prepare their operations for potential visits from Food and Drug Administration (F.D.A.) inspectors, the American Bakers Association (A.B.A.) has advice for bakers on where to focus concerns for preventive control inspections.

“We know they’re looking at the modernized G.M.P.s, and they’re limiting that scope to Part 110 for their inspections,” said Lee Sanders, senior vice-president of government relations and public affairs for the A.B.A. “There’s a broad assessment for preventive controls.”

Ms. Sanders recently spoke to the American Pie Council at the National Pie Championships in Orlando, Fla., and to A.B.A. members at the association’s annual convention in Scottsdale, Ariz., held April 15-17.

Food manufacturers should expect F.D.A. inspectors to be on the lookout for allergen cross-contact and microbial cross-contamination. Ms. Sanders noted that a full preventive control inspection can last upwards of five days.

“That’s the average time we’re hearing from our members,” she said. “If you have a facility without an environmental monitoring program in place, and you have raw materials and a ready-to-eat food exposed in that environment, you can anticipate a full preventive control inspection." 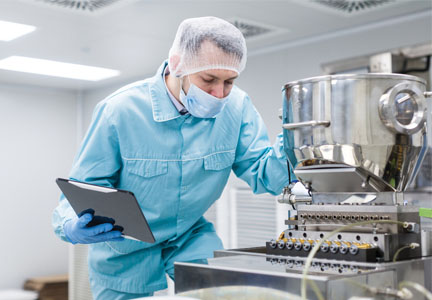 Ms. Sanders noted the A.B.A.’s Top 5 observations — based on information in previous F.D.A. 483 forms that have been filed from inspections at A.B.A. member plants — on what F.D.A. inspectors will be on the lookout for during preventive control inspections.

The A.B.A. recently updated its inspection manual that is available to A.B.A. members and non-members for a minimal cost.

“It’s going to give you an idea of what to think about and give you a check list as you get ready for inspections, both on the food safety side as well as the nutrition facts label side,” Ms. Sanders said.

As inspections become the everyday reality, Ms. Zvaners said that the F.D.A. is open to hearing comments on the process. 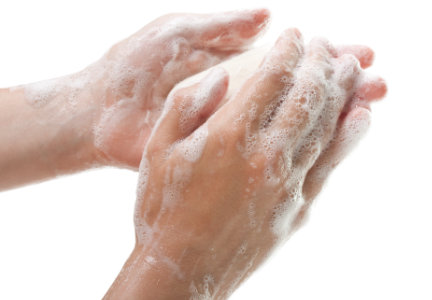 “I’ve heard positive feedback on inspections that went really well with very competent inspectors,” she said. “But I’ve also heard about cases where inspectors weren’t quite up to speed on what they should have been, or things weren’t as effective as they could have been, and the F.D.A. is very open to hearing that as well. They’ll hear our calls and take our feedback, especially when it relates to food safety.”

When speaking to the F.D.A. on behalf of members, the A.B.A. keeps company names confidential.

FSMA is not something that will go away, and the A.B.A. is helping streamline the process as much as possible and serve as a shield of defense for the baking industry.

“Whether it’s for the F.D.A. or any other agency, A.B.A. member companies can think of us as an extension of their office in Washington, D.C.,” Ms. Sanders said. “Bakers can call on us and ask for our insight and guidance, and we’re happy to assist.”