We use cookies to provide you with a better experience. By continuing to browse the site you are agreeing to our use of cookies in accordance with our Cookie Policy.
Skip To Content
Home » New pork processing capacity pressures Maple Leaf Foods earnings

TORONTO — An expansion of pork processing capacity in the United States created choppy market conditions that hindered Maple Leaf Foods, Inc.’s performance during the first quarter of fiscal 2018. During the first quarter, ended March 31, the company’s net income fell approximately 7% to C$27,918,000 ($21,716,954), equal to C$0.22 per share on the common stock.

“This (sales) increase was driven by prepared meats, our plant protein platform and from value-added fresh poultry volumes,” said Deborah K. Simpson, chief financial officer, during a May 2 conference call with financial analysts.

The company’s performance also was affected by costs associated with an outbreak of the PED virus in 2017.

“Our careful management of the PED virus situation in Manitoba last year resulted in additional costs this quarter related to barn cleanup, lower feed conversion costs and biosecurity,” Ms. Simpson said. “While there are no current signs of the virus in our system, this had a lag effect on volumes and costs, which we are now seeing in our Q1 results.” 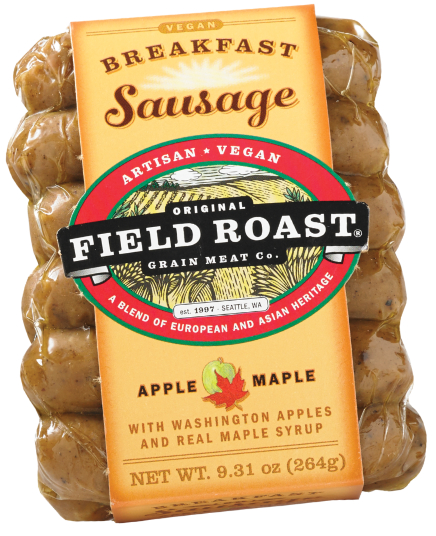 “While we expect the second quarter will be similarly affected by market headwinds, this is all entirely inside the bandwidth of normal behavior in our business mix and is transitory,” he said. “We are managing the short term, and I’m totally focused on the mid- and longer-term views that will be supported by our strategies and our brand performance.”

A key long-term strategy for the company is a brand renovation effort that focuses on products consumers perceive as clean label, new packaging and new in-store displays.

“This renovation has involved the repositioning of more than 600 s.k.u.s (stock-keeping units), which is a monumental effort,” Mr. McCain said. “There will be some additional ramp-up and start-up costs in the second quarter, but most of the marketing spend represents a shift in timing.  In summary, we will have flagship brands carefully targeted, uniquely positioned to meet consumer expectations in very specific areas of consumption and demand.”

“We’re constantly working to keep ahead of that,” he said. “But it’s a very high-growth category, a very high-growth segment. And as I learned … a long time ago, when you got a wave like that, ride the wave. And that’s exactly what we’re doing.” 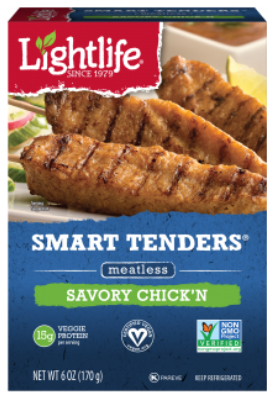 While Maple Leaf Foods’ management is addressing additional capacity and the after-effects of the PED virus, a key future challenge may be the global trade situation for pork. Mr. McCain said it’s “a $64 question” how a trade dispute between the United States and China may affect the global pork market.

“I think it’s important to recognize that it’s a global market,” he said. “So, if you create a hole here, it usually creates — if a door closes here, a window opens over there, right?”

He said he does not see a trade dispute being a big risk to Maple Leaf Foods and added that it may have an impact, but it will be a small impact.

“It’s similar to how these things impact other C.P.G. companies, plus or minus, 100 basis points in a quarter,” he said.