We use cookies to provide you with a better experience. By continuing to browse the site you are agreeing to our use of cookies in accordance with our Cookie Policy.
Skip To Content
Home » Nacho Fries help heat up sales at Yum! Brands

“Yum! Brands delivered first-quarter system sales growth of 4% in constant currency, including 1% same-store sales growth and 3% net new unit growth,” Mr. Creed said. “Consistent with our expectations, core operating profit growth for the first quarter was flat, and we are maintaining all aspects of our full-year 2018 guidance.”

At KFC, global system sales grew 6% excluding foreign currency translation, with same-store sales up 2% globally and flat in the United States. The company’s U.K. business suffered a setback during the quarter as a result of supply disruptions when the company changed distribution partners. In the United States, a new flavor profile, Smoky Mountain BBQ, was introduced for the Extra Crispy chicken filet. 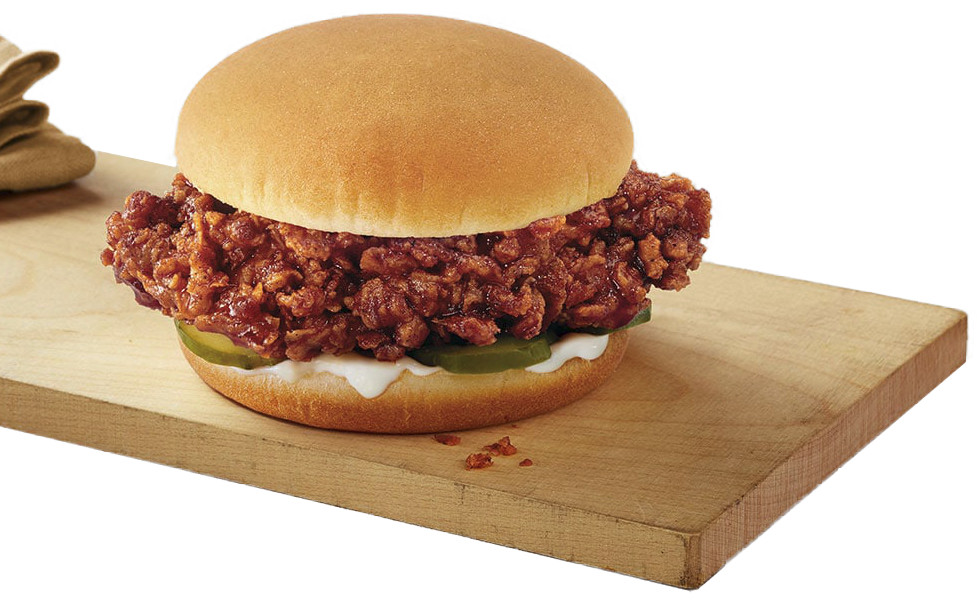 “The innovation has continued into the second quarter with the launch of our new sandwich platform, the Crispy Colonel, which gives customers the option of enjoying a classic version of the sandwich or adding our delicious flavor profiles, including Nashville Hot, Georgia Gold and Smoky Mountain BBQ, to the Extra Crispy filet,” Mr. Creed said. “We are excited about these new and innovative offerings and believe they are what we need to successfully sustain our long-term momentum and drive this business forward.”

“We’ve just added more cheese to the pizzas, so we’re improving the product,” Mr. Creed said. “Our speed improved during the quarter. So I think all of the things that we’re doing, hiring delivery drivers, the hot pouches, so the food is hotter. It’s getting there faster. Conversion is stronger. So that’s what we’re seeing across all of our metrics.” 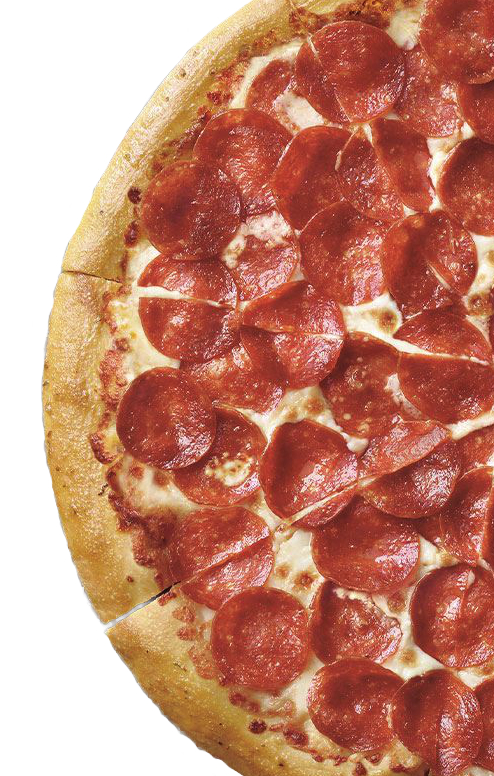 At Taco Bell, system sales grew 4% in constant currency, reflecting 1% same-store sales growth. Results were helped by the introduction of Nacho Fries, a limited-time offering featuring crispy, thick-cut french fries with a bold Mexican seasoning and a side of warm nacho cheese dip. Mr. Creed said a quarter of customer orders included the fries in the first five weeks of the promotion.

“In the U.S., we successfully lapped an 8% same-store sales growth in the first quarter of last year due in large part to the very successful launch of Nacho Fries,” Mr. Creed said. “Following fries in the second quarter is the $1 Triple Melt Burrito and Nachos, featuring our seasoned beef, alongside melted cheddar, mozzarella and pepper jack cheese, wrapped in a warm flour tortilla or over crispy nachos.”

“To continue the momentum through summer, Taco Bell has developed a unique after-dark program, focused on fostering a culture of speed while maximizing satisfaction and delivering world-class service, targeting dinner and late-night peaks,” Mr. Gibbs said.