We use cookies to provide you with a better experience. By continuing to browse the site you are agreeing to our use of cookies in accordance with our Cookie Policy.
Home » Freight, production costs bog down Ingredion North America income

WESTCHESTER, ILL. — Higher freight and production costs in North America bogged down earnings in that region, but overall income improved at Ingredion, Inc. in the first quarter behind the strength of operations in South America and EMEA.

“South America and EMEA performed strongly, and as expected, Asia Pacific was acutely impacted by extraordinary tapioca costs,” James P. Zallie, president and chief executive officer, said during a May 3 conference call with analysts. “North America operating income was impacted by a sharp increase in freight costs, higher production costs caused by inconsistent demand in the Northeast and Canada this past winter as well as commodity pricing pressures.”

Operating income in North America in the first quarter of fiscal 2018 totaled $143 million, down 9% from the same period a year ago. Sales in the division fell 1% to $874 million from $881 million. 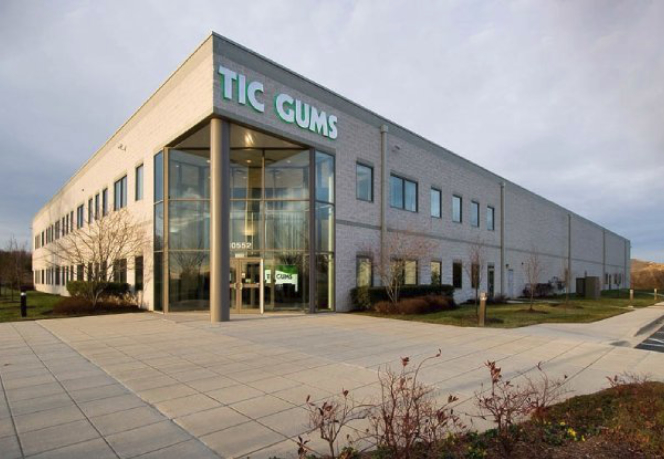 “Overall volumes were flat,” Mr. Zallie said. “Higher sales from TIC Gums and Kerr were offset by core ingredients. TIC Gums growth was a bright spot for us in the first quarter. The sharp increase in freight costs in North America was primarily related to a spike in dry van freight rates. Our common carriers faced increased demand as rail delays shifted loads to trucking, and in parallel, the enforcement of new regulations impacted driver availability. During the quarter, we quickly reassessed our broker contracts and moved to recover higher freight costs where possible.”

Mr. Zallie said that while Ingredion does not anticipate the full recovery of increased rate costs during 2018 it does expect reduced freight cost impacts throughout the rest of the year.

In addition to freight costs, Mr. Zallie said Ingredion experienced higher production costs caused by “inconsistent demand in the Northeast and Canada this past winter.”

“As a result, at the end of the quarter, we had higher starch inventories, which we anticipate will be rebalanced by the end of the third quarter,” he said. “Finally, we saw weaker ethanol margins and lower corn oil pricing.”

Also sustaining a decline in the quarter was Ingredion’s Asia Pacific division, where operating income fell 23% to $23 million. Sales in Asia Pacific, though, increased 8% to $194 million from $179 million. 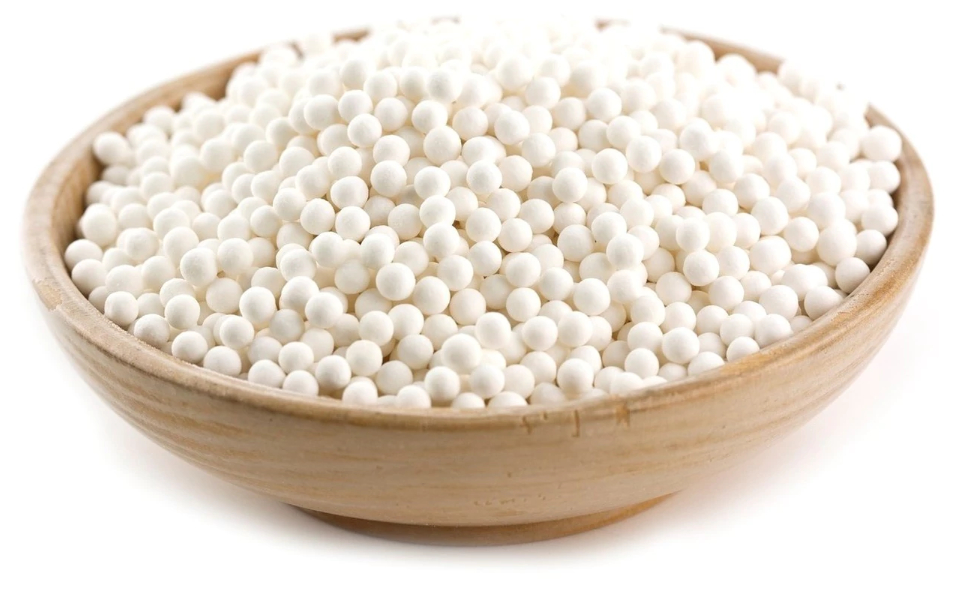 “Thailand’s excessive rainfall starting last year impacted both the tapioca harvest and root quality, which significantly increased raw material cost during the first quarter,” Mr. Zallie explained. “The Thai tapioca industry had not experienced such a sharp and prolonged rise in tapioca costs since 2010. Consistent with our business model for tapioca, we are actively working to adjust pricing to offset the rapid cost increases. We expect tapioca cost to continue in the second and third quarters until the next harvest in the fourth quarter. Although we experienced an unprecedented run-up in tapioca costs in the last six months, our extensive production and sourcing network has enabled us to serve customers in a short continuity of supply.”

Strength was noted in the company’s South America business, where operating income increased 73% to $26 million from $15 million, despite a 2% decline in sales to $249 million.

Mr. Zallie said income reached its highest first-quarter level since 2014, driven by network optimization and restructurings in Brazil and Argentina that have positioned the company to be more cost competitive.

“We expect the restructurings and organizational actions taken in 2017 will continue to drive operating performance and enable specialties growth,” he said. 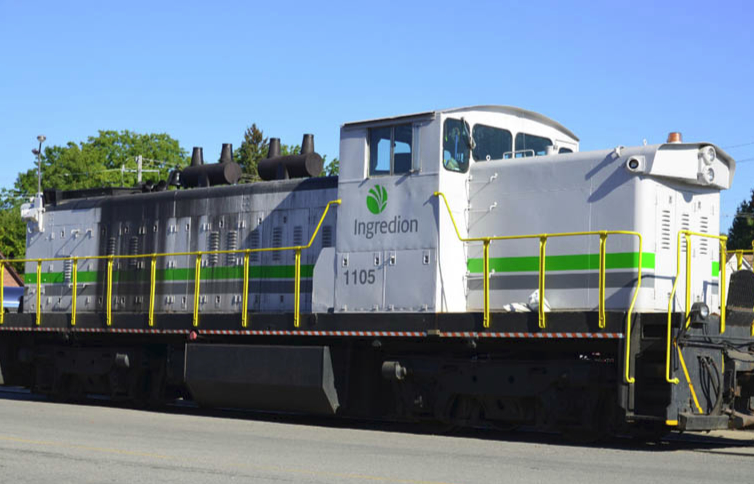 “We’ve lowered our guidance given a lower operating income outlook for North America,” Mr. Gray said. “We expect higher freight and production costs as we rebalance starch inventories throughout the summer, and we expect higher tapioca costs to continue in Asia Pacific through the third quarter. This guidance excludes acquisition-related integration and restructuring costs as well as any potential impairment costs.”

Mr. Gray did note that Ingredion expects net sales and volumes to be up from 2017 and expects continued growth in specialty sales.

Meanwhile, Ingredion iterated its forecast for cash from operations in 2018 to be in the range of $830 million to $880 million.

“We expect to invest between $330 million and $360 million in capital expenditures around the world in 2018 to support growth as well as cost and process improvements,” he said. “Importantly, we have a proven track record of both reinvesting and returning capital to shareholders through dividends and share repurchases, and we expect to continue this in the future as we concurrently explore M.&A. opportunities.”