We use cookies to provide you with a better experience. By continuing to browse the site you are agreeing to our use of cookies in accordance with our Cookie Policy.
Home » Pringles, frozen foods boost Kellogg

BATTLE CREEK, MICH. — The ability to stabilize its cereals business while accelerating growth in frozen foods and Pringles proved pivotal in spurring sales and earnings gains at Kellogg Co. in the first quarter.

In a May 3 conference call with analysts, Steven A. Cahillane, chairman, president and chief executive officer, identified three areas of emphasis for the Battle Creek-based company: returning to top-line growth, achieving full-year guidance and reshaping the portfolio.

“Returning to top-line growth is a priority for us, and it’s gratifying to see so much of our portfolio showing improvement,” Mr. Cahillane said. “Our on-trend frozen foods business has accelerated its strong growth. In U.S. Snacks, behind the noise of D.S.D. (direct-store delivery) exit impacts, our core brands are gaining share again, and our overall business is increasing its velocities on shelf. And Pringles is growing strongly worldwide. We stabilized our core international developed cereal markets and even showed some improvement. And we built scale and snacking presence in emerging markets, and it’s paying off, accelerating growth in those markets.” 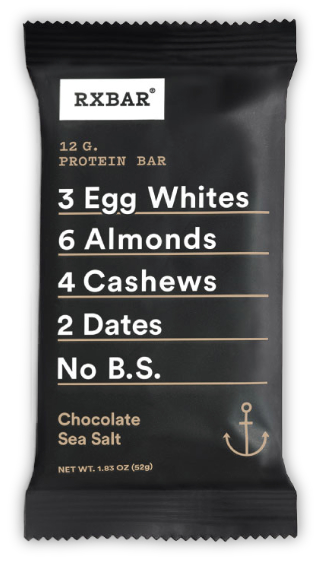 “We got off to a strong start in every metric,” he said. “Our net sales grew ahead of our expected full-year pace. We also improved our operating profit margin. Our productivity initiatives are allowing us both to cover increased cost pressures and deliver on our promise to reinvest behind our brands. Brand building was increased at a strong double-digit rate in Q1 and will be again in Q2, and it’s investment behind better consumer ideas. We’re truly deploying for growth.”

Finally, efforts to reshape the company’s portfolio are coming to fruition. Mr. Cahillane said Parati, which Kellogg acquired in Brazil at the end of 2016, sustained strong growth in the first quarter, enabling the company to pursue additional revenue and cost synergies in Brazil and South America. Another acquired company, RXBAR, also sustained exceptional growth in the quarter, and plans call for expanding distribution and the product lineup.

Despite the successes of the past quarter, Mr. Cahillane cautioned that more work remains to be done.

“We know we still have work to do,” he said. “For instance, in U.S. Morning Foods and in Kashi snacks, we’re busy getting back to basics and investing in what we know can grow. These softer businesses were already incorporated into our guidance, and we have plans to stabilize them as the year progresses.”

Adjusted operating profit in the U.S. Morning Foods division totaled $152 million in the first quarter, down 4% from $158 million in the same period a year ago. Sales in the unit fell 2.5% to $691 million from $708 million.

“Aggressive competitor promotion in the kid-oriented segment held back some of our brands in that segment, but we did make progress on what we had prioritized: food news and brand communication on the adult-oriented health and wellness segment,” Mr. Cahillane said. “As a result, Special K returned to consumption and share growth, owing to communication around its new inner strength positioning. Similarly, Mini-Wheats, Raisin Bran and Rice Krispies all started to improve their trends in the quarter as we renewed communication about their key wellness attributes. These efforts will pick up in Q2 when we increase investment behind this communication and tie it to food news. 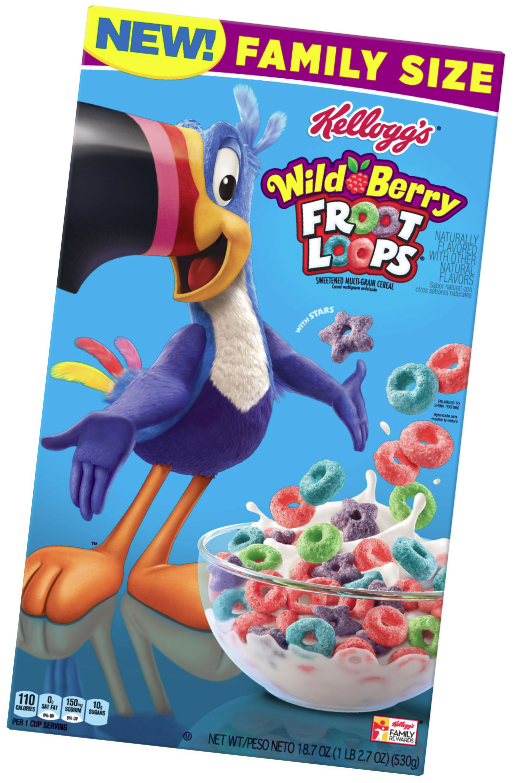 “We recognize that we have more work to do. In addition to the communication in food news in health and wellness, we are responding to competitor activity in the kid-oriented segment with innovation, including support for our new Chocolate Frosted Flakes, a recent launch that has been well received, and a new product launch for Froot Loops. Additionally, we are launching bagged formats for certain brands in this segment, seeking to widen our consumer base. Pop-Tarts, too, will benefit from innovation and brand support as we head into the second half.”

Adjusted operating profit in the U.S. Snacks division was $108 million in the first quarter, up from $84 million a year ago. Last year’s results included $120 million in Project K and cost reduction activities. Sales fell 4.2% to $762 million from $795 million.

“Consumption and share declines were expected during the first year out of D.S.D. due to our significant reduction in s.k.u.s (stock-keeping units) and the reality of giving up secondary and tertiary displays once we no longer have its frequent presence in stores by salespeople,” Mr. Cahillane said. “But in Q1, our big three cracker brands collectively returned to consumption and share growth, and Rice Krispies actually accelerated its growth. Importantly, all of our major categories experienced year-on-year gains in velocity in Q1.”

In the U.S. Specialty division, adjusted operating profit totaled $80 million, down 17% from $96 million in the same period a year ago. Sales totaled $398 million, up narrowly from $393 million a year ago.

“We recorded strong growth in most of our channels,” Mr. Cahillane said. “Vending was up strongly. Convenience posted good growth, and Girl Scouts had another good season. Foodservice posted a modest decline, albeit against a good year-earlier growth.

“As we had signaled on our last quarterly earnings call, Specialty Channels’ operating profit in 2018 is forecast to be uncharacteristically down year-on-year due to changes we made this year in the allocation of costs from other U.S. segments. This is not related to any change in the underlying business, which remains solid. We think Specialty Channels is on track to deliver another year of steady top-line growth.”