We use cookies to provide you with a better experience. By continuing to browse the site you are agreeing to our use of cookies in accordance with our Cookie Policy.
Home » U.S.D.A. issues proposed G.M.O. labeling rule

WASHINGTON — The U.S. Department of Agriculture covered such issues as sugar beets, enzymes, animal feed and symbols on May 3 in releasing a proposed rule to establish the National Bioengineered Food Disclosure Standard mandated by Congress in 2016.

“This rulemaking presents several possible ways to determine what foods will be covered by the final rule and what the disclosure will include and look like,” said Sonny Perdue, Secretary of Agriculture. “We are looking for public input on a number of these key decisions before a final rule is issued later this year.”

His comments mean the initial date for publishing the final rule, July 26 of this year, will be pushed back. The proposed rule may be found here.

The U.S.D.A. will accept comments until July 3. Due to the mandated timeline from Congress for the rulemaking, the comment period will not be extended. Comments may be submitted at www.regulations.gov. They also may be filed with the Docket Clerk, 1400 Independence Ave., SW, Room 4543-South, Washington, DC 20250.

The U.S.D.A. proposes to define “bioengineering” with respect to food as referring to a food “(A) that contains genetic material that has been modified through in vitro recombinant deoxyribonucleic acid (DNA) techniques; and (B) for which the modification could not otherwise be obtained through conventional breeding or found in nature.”  The U.S.D.A. welcomes public comment on what could be considered to constitute “bioengineering.” 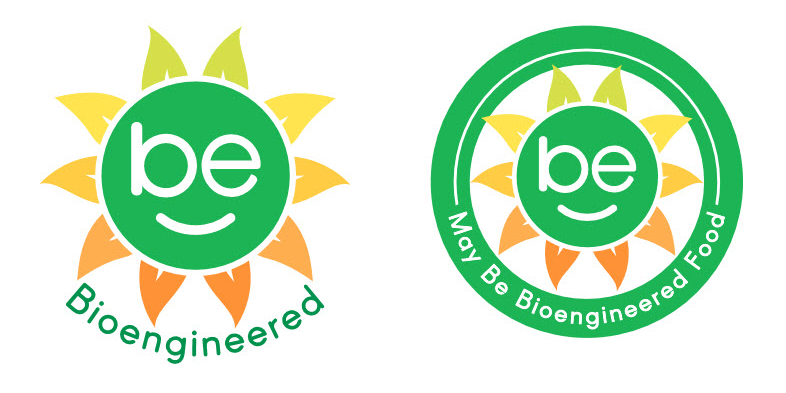 The proposed rule said the terms “bioengineered food” or “bioengineered food ingredient” should be used in the labeling. Alternative phrases, such as “genetically modified” or “genetically engineered,” were considered, but they were not proposed because the U.S.D.A. said “bioengineering” adequately describes food products of the technology that Congress intended to be within the scope of the National Bioengineered Food Disclosure Standard.

Before creating the proposed rule, the U.S.D.A.’s Agricultural Marketing Service received over 112,000 responses.

The A.M.S. said enzymes that are required to be on the ingredient list of products would be subject to disclosure. 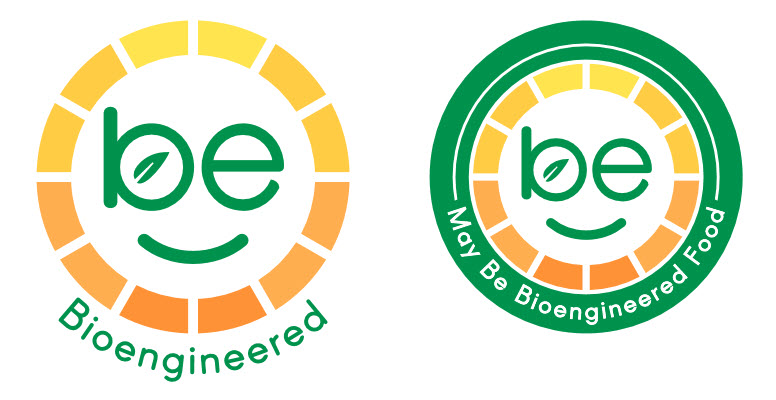 “As such, A.M.S. seeks comment on whether, more generally, enzymes present in food should be considered ‘bioengineered food,’” the A.M.S. said.

Companies, under the proposed rule, may disclose bioengineered food or ingredients in three ways: text, symbol, or electronic or digital link disclosure. The A.M.S. proposed three alternative symbols with variations of the symbols and invites public comment on them.