We use cookies to provide you with a better experience. By continuing to browse the site you are agreeing to our use of cookies in accordance with our Cookie Policy.
Home » B&G sales growth comes through Green Giant, Back to Nature

B&G sales growth comes through Green Giant, Back to Nature

PARSIPPANY, N.J. — The recent Back to Nature acquisition and innovation in Green Giant frozen food items were factors as net sales increased 4.7% for B&G Foods in the first quarter ended March 31.

Rising freight costs, however, were a drag, and net income dropped 62%. Company executives, in a May 3 earnings call, talked about ways B&G Foods will deal with freight costs going forward. 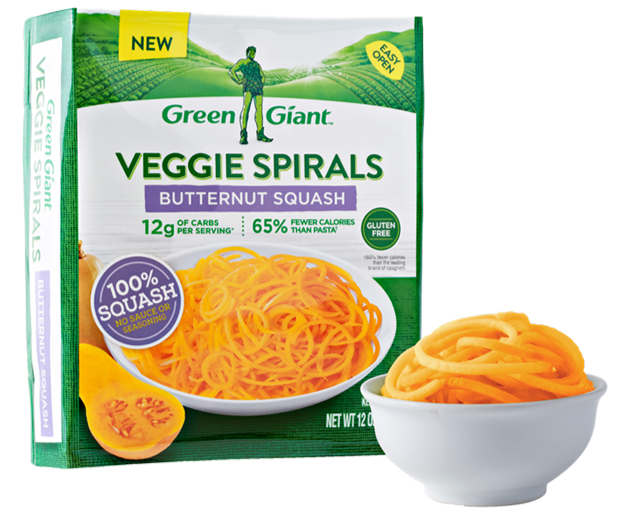 “We had a very strong turnaround in the first quarter from Ortega,” said Bruce C. Wacha, chief financial officer and executive vice-president of finance.

Under the Ortega brand, B&G Foods plans to launch a bowl kit that will allow consumers to heat up a tortilla in the shape of a bowl in which they may add salad or any type of Mexican entree, said Kenneth G. Romanzi, executive vice-president and chief operating officer.

“So a restaurant-style experience in the home, probably the biggest innovation in the category since taco shells themselves, and that’s gotten tremendous reception from our customers,” Mr. Romanzi said. 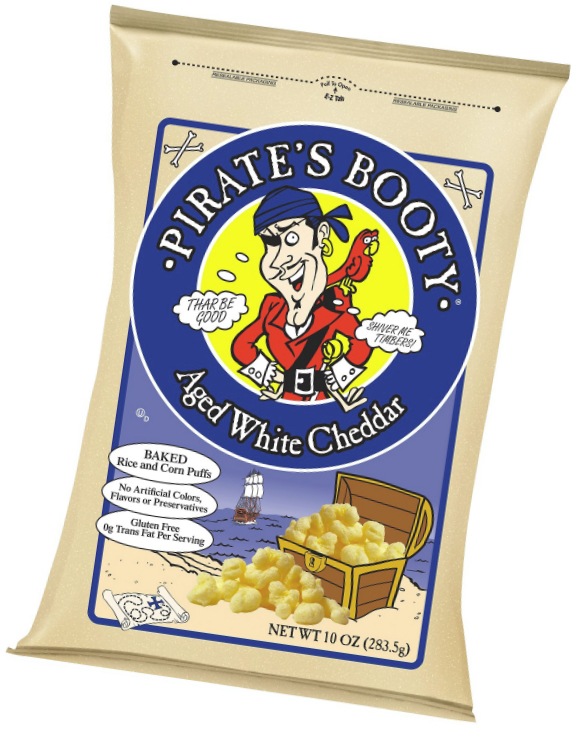 Net sales of Pirate Brands decreased 18% in the first quarter, largely due to the timing of promotional activities. Other brands with net sales decreases were Maple Grove Farms of Vermont, down 9%; Mama Mary’s, down 10%; and Green Giant shelf stable, down 7%.

“We know that freight costs have increased for every company that puts anything on a truck, and we are expecting these costs to remain elevated throughout the year,” Mr. Cantwell said. “This is how we built our budget for the year. We hope that we are wrong and that these freight costs come down sooner, and we also hope to be more efficient than our competitors, but we have planned for these costs to be with us for some time, and we have various levers at our disposal to help us deal with these costs.”

B&G Foods has increased prices across the majority of its portfolio.

“These are not large increases, and they are not just focused on a couple of unique categories,” Mr. Cantwell said. “Instead, we have elected to go with a broader approach. In general, our strategy does not appear to be different than the majority of our competitors, who are also wrestling with costs.”

"Our strategy does not appear to be different than the majority of our competitors, who are also wrestling with costs.” — Robert Cantwell, B&G Foods

He added other cost-saving efforts include procurement savings on raw materials, optimizing warehousing and distribution centers, managing freight and logistics network in a better way, and reducing inventory.