ST. LOUIS — Post Holdings, Inc. is “making good progress” in reviewing strategic alternatives for its private brands business, said Robert V. Vitale, president and chief executive officer. The company on March 28 took a first step toward a possible initial public offering of the business by filing a draft registration statement on Form S-1 to the U.S. Securities and Exchange Commission. The filing came less than three months after Post announced plans to combine its private brands businesses, which produce nut butter, healthy snacks and pasta, and explore a range of alternatives.

“The process includes a dual path evaluation of a carve-out i.p.o. and transactions that include third parties,” Mr. Vitale said during a May 4 earnings call to discuss second-quarter results. “We will have further announcements as appropriate.”

“We had a solid quarter with adjusted EBITDA of $314 million, in line with our expectations,” Mr. Vitale said. “We continue to expect full-year results of $1.22 billion to $1.25 billion in adjusted EBITDA with modest favorability toward the fourth quarter.” 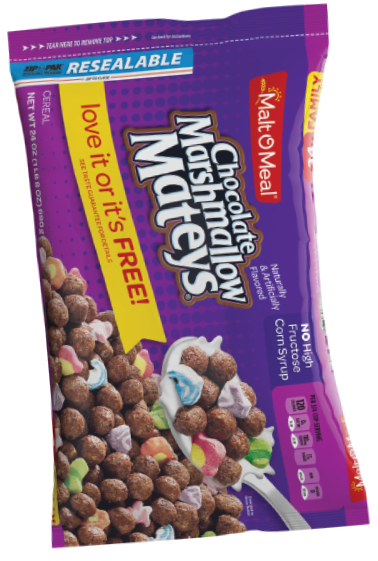 Competitive pressures remain high in the U.S. cereal category as manufacturers explore new alternatives for growth such as bagged cereals, Mr. Vitale said. Segment profit for the Post Consumer Brands segment, which includes North American ready-to-eat cereal brands such as Pebbles, Honey Bunches of Oats and Malt-O-Meal, increased 1.1% to $91.1 million on net sales of $462.3 million, up 7.2% from the comparable quarter and up 0.4% on a pro forma basis.

While the Weetabix North America integration is proceeding well, Mr. Vitale said, results in the Weetabix U.K. business fell short in the quarter. Segment profit was $15.7 million on net sales of $109 million in the quarter. Pro forma net sales increased 15%, as a favorable foreign exchange translation rate offset a decline in volumes.

“This is our first year of ownership; we had some seasonality,” Mr. Vitale said. “We expect a meaningful lift in adjusted EBITDA from first to second half, but with only a 1% increase in volume compared to prior year.”

In the Refrigerated Food segment, which includes Michael Foods egg, potato and cheese businesses and the recently acquired Bob Evans Farms business, segment profit grew 69% to $62.7 million on net sales of $600 million, a 32% increase over the prior-year period. 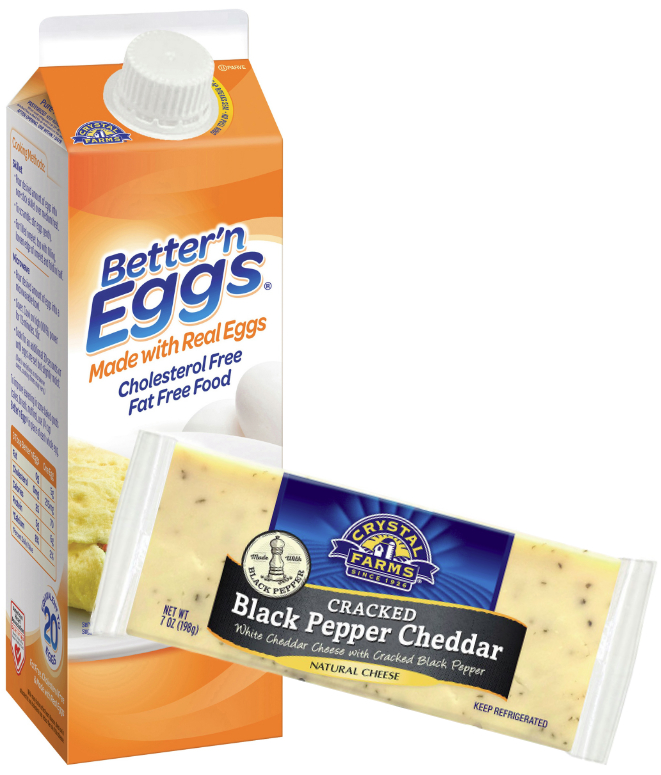 The Private Brands segment profit declined 6% to $14.2 million on sales of $212.6 million, which were up 10% from the year-ago period. Volumes grew more than 9%, driven by increases in all product lines.

“We continue to be optimistic with respect to our mix of businesses,” Mr. Vitale said. “We have an attractive blend of high cash-generative businesses and growing businesses.”

Additionally, the company continues to explore merger and acquisition opportunities, he said, adding, “However, as you may anticipate, integration activity of Michael Foods, Bob Evans and Post Consumer Brands, along with the ongoing private brands process, render significant M.&A. a lower near-term priority.

“Be assured that if a great opportunity develops, we will respond, but we are not aggressively pursuing such opportunities.”