We use cookies to provide you with a better experience. By continuing to browse the site you are agreeing to our use of cookies in accordance with our Cookie Policy.
Home » Freight, egg production costs pressure Tyson Foods’ earnings

In a conference call with securities analysts on May 7, Thomas P. Hayes, president and chief executive officer of Tyson Foods, said the company felt the impact of rising freight costs in all four of its business segments and it had a net impact on the company of approximately 14c per share during the quarter. Tyson Foods management initially forecast the full-year impact of rising freight costs to be approximately $200 million. On May 7, the company raised the impact to about $250 million.

“We’ll be working to recover the increase for the remainder of the year through pricing and additional cost-reduction programs such as improving truck weights, lead time and continuous improvement projects,” Mr. Hayes said. “We’re expecting the cost impact in Q3 to decline, and in Q4, we should be closer to full recovery.” 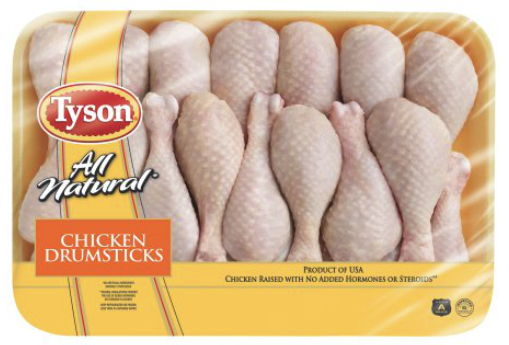 Management noted the business unit faced supply challenges during the quarter due to egg production and hatchability issues.

“ … Demand for our chicken was so strong that it created supply inefficiencies,” Mr. Hayes said. “Nevertheless, we’re committed to getting customers and consumers the chicken they want, which, in some cases, meant adding staff, moving products and running plants on weekends.”

The company also announced it has introduced innovation around the frozen chicken category.

“In April, we launched Tyson Dinner Kits that consist of frozen raw chicken, precut vegetables, a starch and a sauce,” Mr. Hayes said. “And they are found in a case where raw frozen chicken is sold. We’ve also launched fully-cooked dinner kits positioned in the freezer case alongside our fully-cooked Tyson chicken products and snacks. These products are on trend, and because they’re frozen, the shelf life is extended substantially for both the retailer and the consumer.”

Tyson Foods’ Beef business unit is hitting its stride, and management sees the market being favorable into 2020. Sales for the quarter rose 1.8% to $3,681 million. Operating income fell to $92 million from $126 million the year prior. 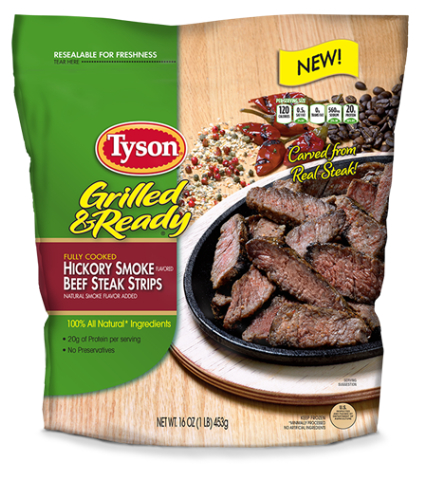 “Our beef exports were up 22% versus the same quarter last year,” Mr. Hayes said. “And despite all the conversation about trade and tariffs, we haven’t seen a significant impact on our Beef business. That said, trade flow is incredibly important to Tyson Foods, and we continue to urge our political leaders to support efforts to provide certainty in the markets.

“Barring any disruptions, we anticipate the favorable operating environment in beef to continue into 2020. The U.S. cattle herd expansion is slowing, but there's still ample supply of livestock, and demand for U.S. beef continues to be robust.”

Sales for the Prepared Foods business unit rose 11% to $2,147 million and generated an operating income of $123 million compared with $87 million during the same period of the previous year.

“An inherent advantage in our Prepared Foods business is access to protein from our Beef, Pork and Chicken segments,” Mr. Hayes said. “We’re building on that strong foundation to upgrade our product mix to more value-added proteins and deliver long-term, sustainable growth. In doing so, we incurred several one-time costs in Q2 related to certain purchasing contracts, exiting nonprotein businesses and expanding (plant) capacity. Even with those events, the Prepared Foods segment delivered strong results and is on track to deliver an operating margin of around 11% for the year.”

Additional pork processing capacity in the United States pressured Tyson Foods’ Pork unit. Sales fell 1.1% to $1,265 million, and operating income dipped significantly to $67 million during the quarter from $141 million the year prior. 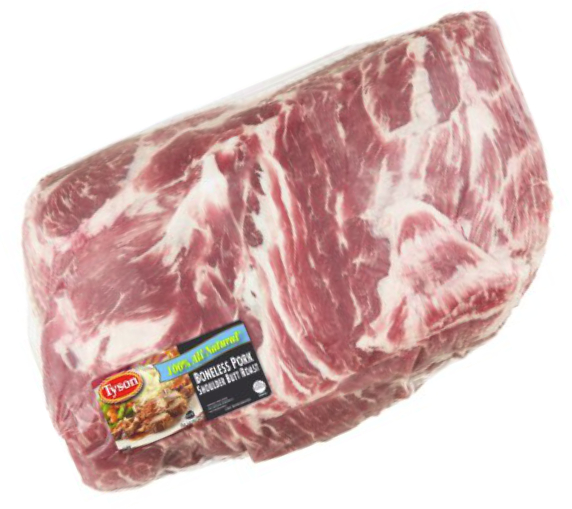 “We slightly reduced volume to balance our production with customer demand,” Mr. Hayes said. “Winter weather was a challenge in our Pork segment as well, creating staffing difficulties and at times also preventing us from running some of our plants.

“For the year, we believe our Pork segment will continue to execute well. Hog supply is expected to be up 2% to 3%. However, there’s a significant amount of new production capacity that has pressured margins. We’re projecting that our operating margin for the year should be around 8%, and we expect more hogs will be available in the fall, which should be supportive of a strong operating environment in pork heading into our fiscal year 2019.”

Tyson Foods' income for the first six months of fiscal 2018 was $1,948 million, equal to $5.25 per share, and an increase compared with the first half of fiscal 2017 when the company earned $935 million, or $2.51 per share. The passage of tax legislation at the end of 2017 had a favorable impact on Tyson Foods’ first-quarter earnings.

Sales for the first six months were $20,002 million, an uptick compared with the previous year when sales were $18,265 million.