Acknowledging some headwind in transportation, corrugated pricing and lost sales and increased outsourcing costs, C. Dean Metropoulos, chairman of Hostess, was nonetheless upbeat in comments to analysts during a May 9 conference call. Specifically, he called attention to the acquisition of Cloverhill bakery, which is the Chicago-based business that Hostess acquired from Aryzta on Feb. 1. 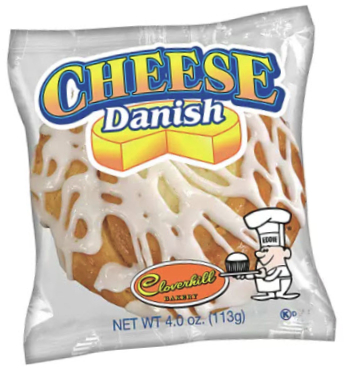 “Three months ago, we announced the acquisition of an excellent business, Cloverhill in Chicago,” Mr. Metropoulos said. “A business we’ve known well and was one of our co-packers and a business that I looked to acquire about five years ago. This acquisition included two well-positioned brands, Big Texas and Cloverhill, and good operational capabilities that strongly augment our breakfast, vending and food service business. In addition, (the transaction) included a very nice manufacturing operation outside of Chicago.

“While our Cloverhill business weighed on the margins for the quarter, we have already implemented a major turnaround of this challenged bakery. As you know, we bought it for only $25 million as it was losing significant dollars, and it will soon be breaking even, be profitable by fall and wonderfully accretive into the future. Our cash flow continues to be strong with operating cash flow in the quarter of $38 million, which drove a cash balance at the end of the quarter of $100 million even after paying $25 million for the acquisition and cleaning up a $34 million liability.”

Later in the conference call, Mr. Metropoulos provided even more color on the Cloverhill business.

“We pretty much expected what we are getting,” he explained. “No. 1, the company was losing significant dollars. We’ve cut those losses in half by just rationalizing s.k.u.s (stock-keeping units), better scheduling, and so forth. And by the way, within a week, we’ll be breaking even. So that’s the plan we had expected. That’s what we’ve done also when we first started out with Hostess. There were no major surprises.

“Part of the difficulty, we want to fully automate the plants and bring it to where Hostess Brands are, and delivery times for a lot of this equipment take place through August, September. We do expect this to be quite profitable in the last quarter. We expected to be break-even certainly within the next few weeks and through the summer; no major significant losses coming; the last quarter to be accretive. It’s a question of timing on a lot of the automation and the upgrading of the equipment. And that was a little longer than, frankly, we anticipated. And that’s mostly because of delivery times. But I think this acquisition will be wonderfully accretive for 2019.” 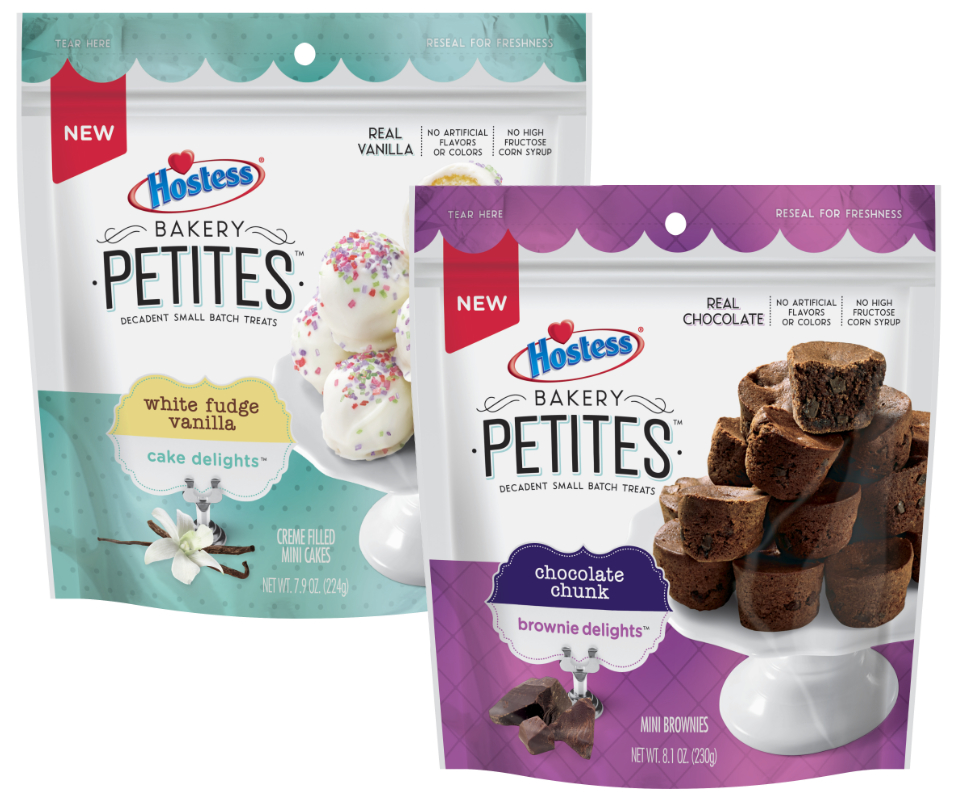 In the first quarter, the Hostess market share in the sweet baked foods category was 17.9%, up 124 basis points, said Thomas A. Peterson, executive vice-president and chief financial officer.  He said the 12-week share is a record for Hostess since its relaunch. In convenience stores, the company gained 106 basis points.

The decrease in gross margin was primarily due to the Chicago bakery operations, which produced negative gross profit for the quarter, Hostess said.

“Gross profit was also impacted by higher transportation and co-packing costs and bonuses paid to hourly employees as a result of the projected benefits of the newly enacted tax legislation,” the company noted.

Looking ahead to the remainder of 2018, Mr. Peterson said Hostess has innovation efforts in place to help grow the category.

“We have to finish out the roll-out of Bakery Petites,” he said. “We have large donuts, which we have both the large co-packed donuts that we brought out, the Jumbo Donettes that we were bringing out at the beginning of the year. We also have the capability to make internal donuts, and we’ll probably transition some to that with the new Cloverhill bakery. They made large donuts. We also have loaf cakes and a couple other c-store items, and then we have some things in the fall we’re working on that we haven’t talked about yet.” 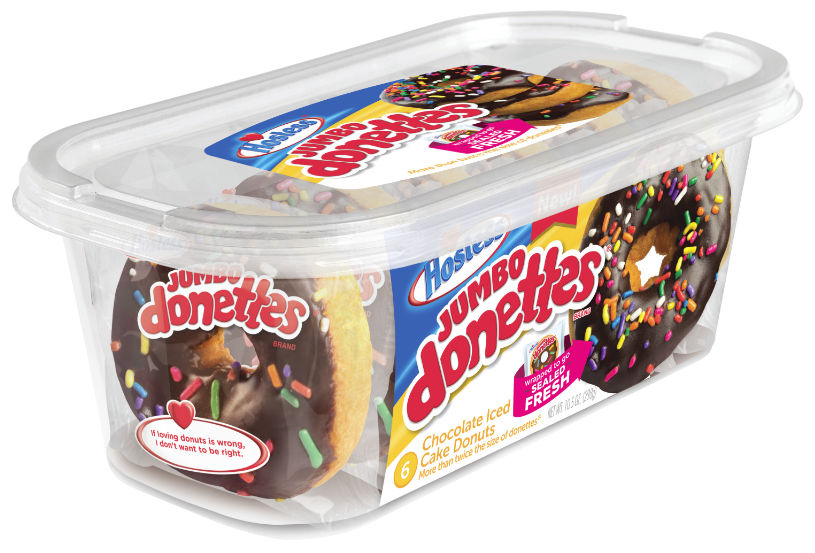 Hostess said the decrease in gross margin was primarily attributable to a shift in product and channel mix, as well as because of transportation costs as well as one-time bonuses paid to hourly employees.

Mr. Metropoulos said he has been pleased with the early activities of Curt Coolidge, who joined the company in December 2017 as general manager of In-Store Bakery after having been vice-president of in-store bakery at TreeHouse Foods, Inc. for a little over two years.

“He’s landed running, I like him very much, and I think the team thinks very well of him,” Mr. Metropoulos said. “He’s been launching, relaunching and being aggressive with the product line. One of the things we learned with the sites these days. You have to be a fairly meaningful player, and you have to be able to offer a lot more varieties and seasonals. We bought a small business, probably to get our toe in the water, a fairly complicated space. And it’s proven to be a little complicated.

“On the other hand, it will grow reasonably, again, better than the category. We’ll continue to expand its geography quite a bit. We’ve got some new business that has been signed on. I do think that business is going to grow 4%, 5%, 6%. Frankly, I had hoped that it would do a lot more than that. But as I said, we were surprised by the complexity. We also thought that some of the Hostess products, perhaps, retailored and redeveloped to be more artisan. We have a bigger appeal to some of the stores. The category is fairly different. We do continue to look if there’s an acquisition that’s meaningful, it gives us a much broader product profile and a much better capability to offer seasonal products. We will certainly look at it pretty hard.”

“The company reaffirms its outlook for cash provided by operations of $175 million to $180 million in 2018,” Hostess said. “Significant anticipated cash outflows from investing and financing activities include $50 million to $60 million of total capital expenditures, $34 million to buy out a portion of the tax receivable agreement and $24 million to fund the acquisition of the Chicago bakery. The net increase in cash for 2018 of $35 million to $40 million is expected to result in a leverage ratio of 3.5x to 3.7x at year end, prior to any additional acquisitions.”