“Keith has been instrumental in helping to guide Qdoba through the brand’s sale and transition into an independent company,” said Lance Milken, senior partner at Apollo. “We look forward to working with Keith and believe he is ideally suited to lead Qdoba’s outstanding management team, employee base and group of franchises as the company continues to bolster its position as a market-leading brand.” 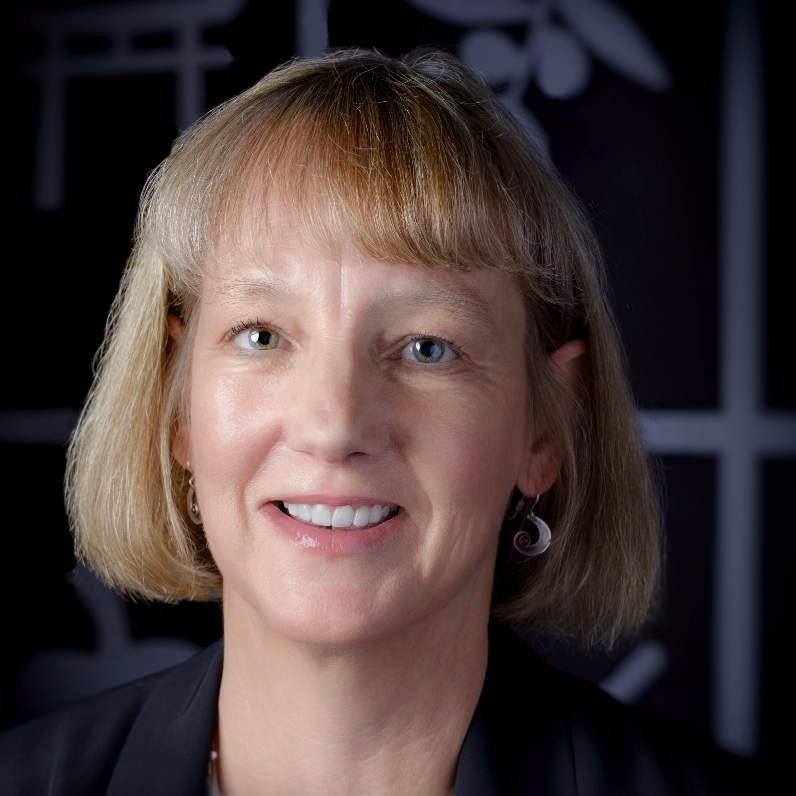 “Susan brings a wealth of knowledge and technical expertise that will greatly benefit Qdoba as we move forward,” Mr. Guilbault said. “I believe her proven track record as a visionary leader who successfully guided the financial and accounting operations of other large restaurant organizations makes Susan a natural fit for the role.”