We use cookies to provide you with a better experience. By continuing to browse the site you are agreeing to our use of cookies in accordance with our Cookie Policy.
Skip To Content
Home » Flat is not the new normal for Tyson Foods

Flat is not the new normal for Tyson Foods

NEW YORK — While other consumer-packaged goods companies struggle to generate growth, Tyson Foods, Inc. is investing to keep pace with the opportunities management sees in the markets for fresh and prepared animal protein products. While much attention has been paid to Tyson’s recent investments in alternative proteins, beef, chicken and pork remain at the heart of the company’s growth strategy.

On May 15, Tyson Foods announced plans to acquire American Proteins, Inc., and AMPRO Products, Inc., a rendering company, for approximately $850 million. During the BMO Capital Markets Farm to Market Conference in New York on May 16, Mr. Hayes said the acquisition filled a need.

“We needed the additional capacity,” he said.

The company also has been in the process of integrating AdvancePierre Foods, which was acquired in 2017, into Tyson’s Prepared Foods business unit. Stewart T. Glendinning, Tyson’s chief financial officer, said the most recent development is AdvancePierre and Hillshire Brands, which is a part of Prepared Foods, are now on a single set of systems that allow customers to place orders across the businesses.

“That's not only a cost savings to us but also a very, very big operational benefit,” he said. 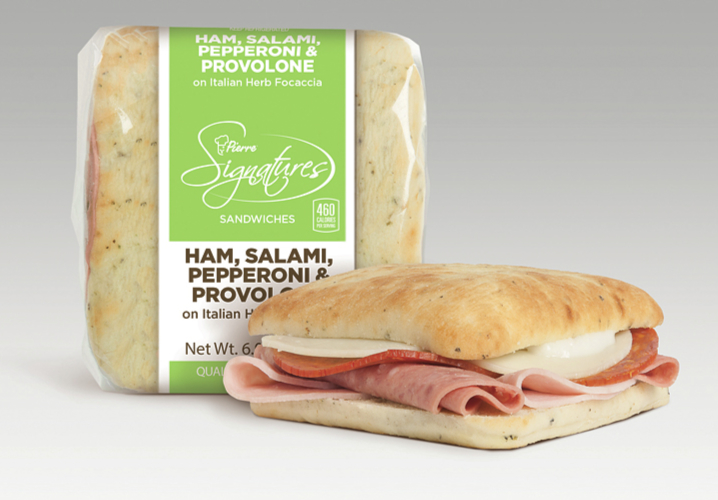 Mr. Glendinning added that the cost synergies associated with the AdvancePierre integration are coming through and hitting the bottom line.

“When you look at the margins of that business, they have grown steeply, and we’ve indicated there is more growth to come,” he said.

Additional investments being made to capitalize on growth opportunities include a $300 million chicken complex in Humboldt, Tenn. The plant is scheduled to begin operations in late 2019, process 1.25 million birds per week, and produce fresh chicken to be sold at retail.

Mr. Hayes said the company also may have to invest in adding case-ready beef and pork capacity given how quickly those businesses are growing.

Mr. Glendinning said case ready growth is growing, because retailers no longer want to employ a butcher to cut meat and stock the meat case.

“That’s a service (case ready) that’s growing very aggressively for us,” he said. “The margins in that business are much better than the margins in our base business.”

Many of the projects outlined during the BMO conference focused on adding value to products in order to maximize returns.

“I think, what differentiates us and what’s going to be a measure of our success over the next three years (is) the same thing that has been — growing the value-added volume (and) making sure that we continue to grow e.p.s. (earnings per share),” Mr. Hayes said. “We want to grow share in the categories. We want to lead share growth in the categories where we compete. We want to make really smart investments. We don’t want to make investments that are a 25x multiple where we can never generate any value to that acquisition. And we’re going to take smart moves to continue to get the best total shareholder return in the food space and I’d argue beyond food.”