We use cookies to provide you with a better experience. By continuing to browse the site you are agreeing to our use of cookies in accordance with our Cookie Policy.
Home » N.R.A. Show 2018: What's new and next in menu trends

Americans seek to sate a growing appetite for global cuisines in restaurants, where unfamiliar flavors may be expertly prepared in familiar formats, such as pasta or burgers.

“This is for so many of you your absolute ace in the hole, because not only do consumers have a high degree of interest in trying new ethnic foods; they look to you as the point of introduction,” Ms. Kruse said. 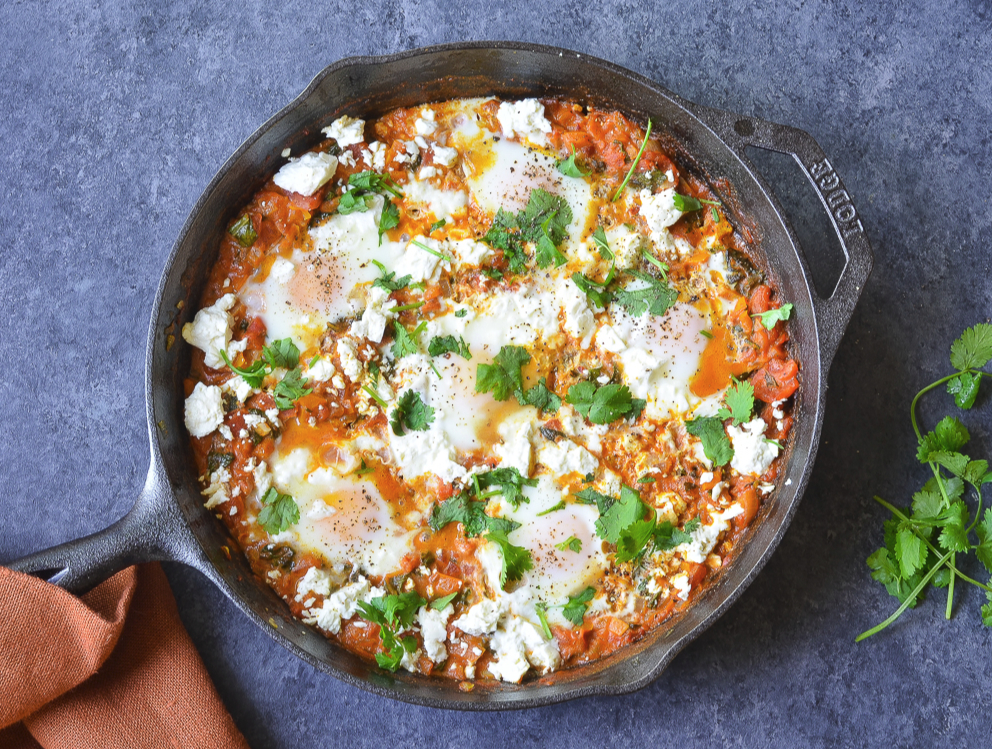 A deeper exploration of Mediterranean cuisine casts a spotlight on such Middle Eastern dishes as shakshuka and tabbouleh. An emerging flavor technique in upmarket restaurants is cacio e pepe, a staple of Roman cuisine combining cheese and black pepper.