We use cookies to provide you with a better experience. By continuing to browse the site you are agreeing to our use of cookies in accordance with our Cookie Policy.
Home » Coca-Cola tapping into top beverage trends with latest launches

“We’re doing everything we can to come up with all the different kinds of beverages that are on trend or maybe even ahead of trends if possible,” Mr. Neuman told Food Business News.

As an example, he said, the company is launching a line of Odwalla Craft Lemonades featuring cane sugar, fruit juice and herbs and spices, inspired by consumer interest in craft beverages and botanical ingredients.

At the 2018 N.R.A. Show, held May 19-22 in Chicago, Atlanta-based Coca-Cola showcased a growing portfolio of carbonated soft drinks, premium tea and juice, and sparkling water, as well as a slate of digital innovation developed for the company’s food service business. 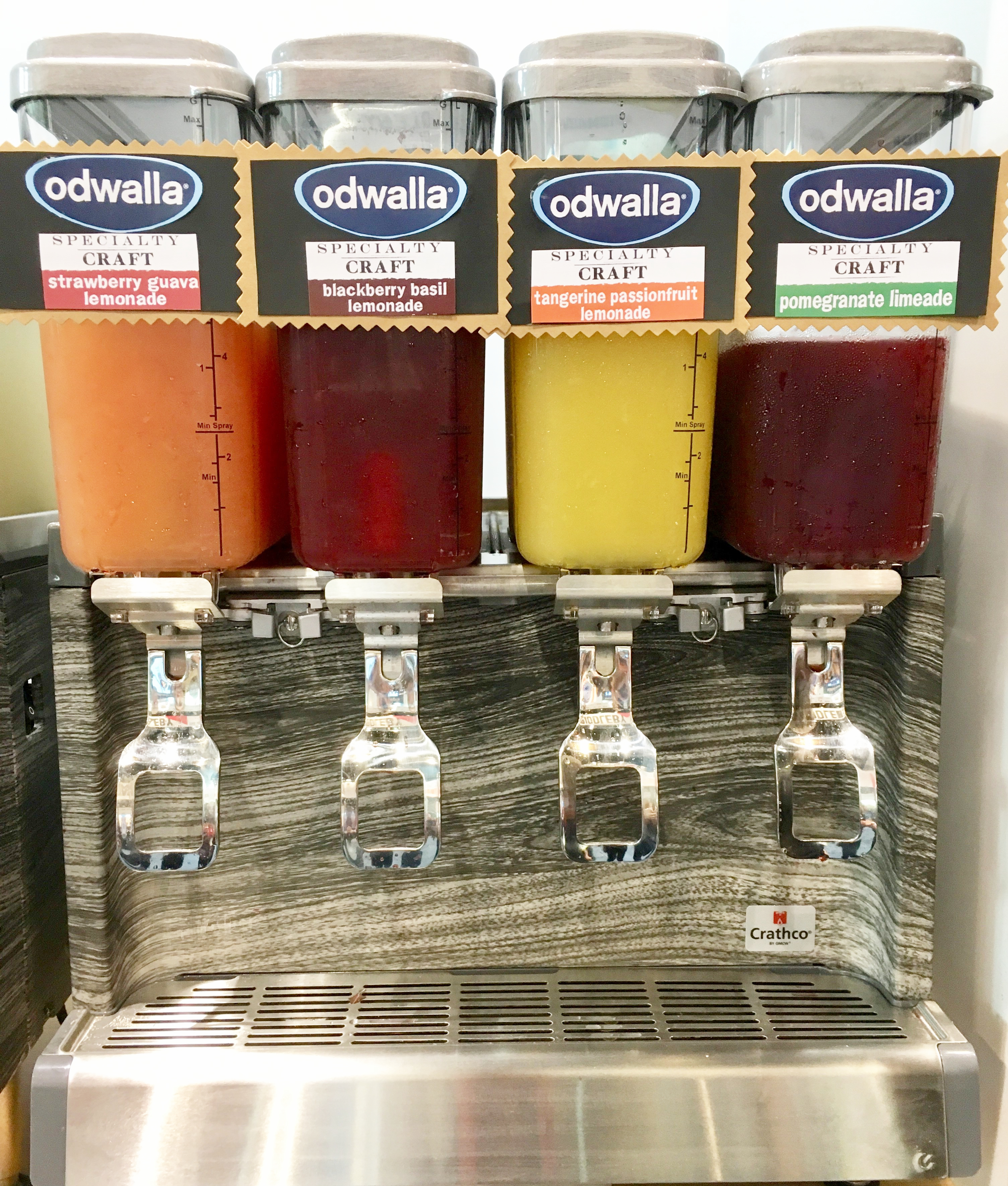 A next-generation Coca-Cola Freestyle beverage dispenser will begin rolling out nationally next year, outfitted with Bluetooth connectivity, a large, high-definition touch screen and microphones, speakers and optical sensors. The machines were designed to offer an interactive and personalized experience while allowing consumers to craft countless combinations of beverages.

Introduced in 2009, Coca-Cola Freestyle has become a billion-dollar business for the company, producing more than 14 million 8-oz servings a day at 50,000 dispensers globally, said Chris Hellmann, global vice-president and general manager of Coca-Cola Freestyle. He said the existing machines will feature an upgraded operating system early next year.

“We built the capability to have extra flavors, ingredients and categories,” he said. “All of Freestyle works on microdosing. It’s microdosing technology; we superconcentrate the ingredients. That’s how we’re able to get all this variety in one footprint. But let’s say kombucha tea … that’s a very popular

category. We’re looking at how would we dispense kombucha tea in Freestyle? With the macros we’re building in, we may have the ability to do that.”

“That’s what James Quincey, our c.e.o., is all about, is moving the culture to be fast. Let’s innovate. Let’s do things a little bit differently. And it’s a really exciting atmosphere to be in.”