We use cookies to provide you with a better experience. By continuing to browse the site you are agreeing to our use of cookies in accordance with our Cookie Policy.
Home » Kinder Joy, Tic Tac Gum seen reinvigorating category

CHICAGO — Kinder Joy is on track to become the biggest candy launch of the past decade. The product, which was introduced to the U.S. market by The Ferrero Group in January, is expected to generate more than $100 million in first-year sales, according to Information Resources Inc.

The product features an egg shape with two compartments. One contains a small toy; the other, a layered confection of milk and chocolate cremes and two crispy wafer bites filled with cocoa creme. A miniature plastic spoon is included in the package.

“Our focus is on making sure Kinder Joy is successful for the long term,” Paul D. Chibe, president and chief executive officer of Ferrero North America, told Food Business News during an interview at the Sweets & Snacks Expo, held May 22-24 in Chicago. “The problem many companies have is they launch innovation, and then five minutes later they forget about that one and they move onto the next one and then they move onto the next one, and they never create a true, stable, incremental part of their portfolio.

“Our focus is going to be on continuing to build out Kinder Joy, to make sure Kinder Joy is properly established with the right household penetration, the right trial, so that it’s a stable long-term player in the U.S. confectionery market.”

The 50-year-old Kinder brand offers a range of chocolate products in 170 countries. The launch of Kinder Joy marked the brand’s stateside debut. Within the first five months, Kinder Joy has surpassed company and industry targets, with more than 46 million eggs sold, according to the Ferrero Group. 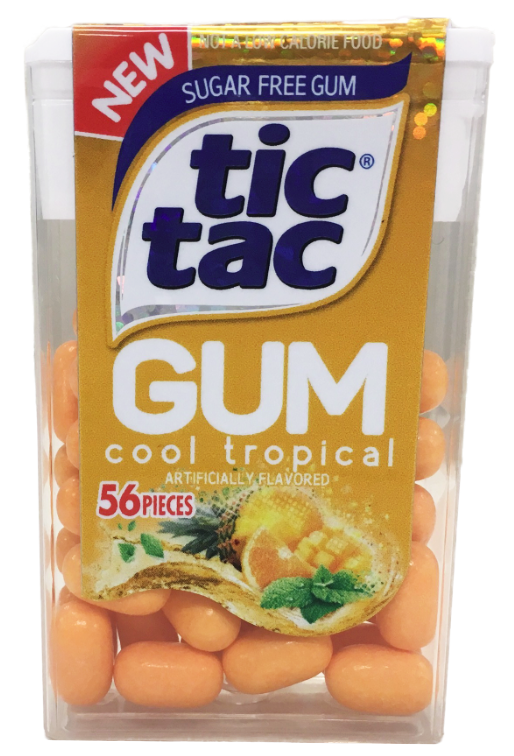 Another innovation success story for Ferrero North America is the introduction of Tic Tac Gum, which launched last year in fresh mint, spearmint and cool watermelon varieties. At the Sweets & Snacks Expo, the company unveiled a fourth flavor, cool tropical, which received a Most Innovative New Product Award at the show in the gum and mints category.

“I’ve been around the gum category many years, and I think it’s a fantastic product,” Mr. Chibe said. “The flavor delivery, the characteristics of the chew are phenomenal. What we see in our data is when people try it they like it, and my job is to make sure to get a lot of people to try it.”

“The way I look at it, that category can grow with the right innovation, the right investment,” he said. “It’s a category with expandable consumption. You’re not consuming calories ... and there’s a lot of great benefits of gum in terms of breath freshening, oral health, that come along with that category, so I think there’s no reason why the gum category can’t grow in the future.”

The company’s iconic Ferrero Rocher brand continues to thrive in the marketplace, driving nearly half of the premium chocolate category sales growth, according to the company.

“One of the things that is obvious is the American consumer is demanding quality,” Mr. Chibe said. “What helps companies like Ferrero who have a tradition of quality, a tradition of ingredient excellence, we’re benefiting because people are moving to premium. It’s something that’s expressed itself in many other categories in the grocery store, and you’re seeing it in confectionery and in chocolate.” 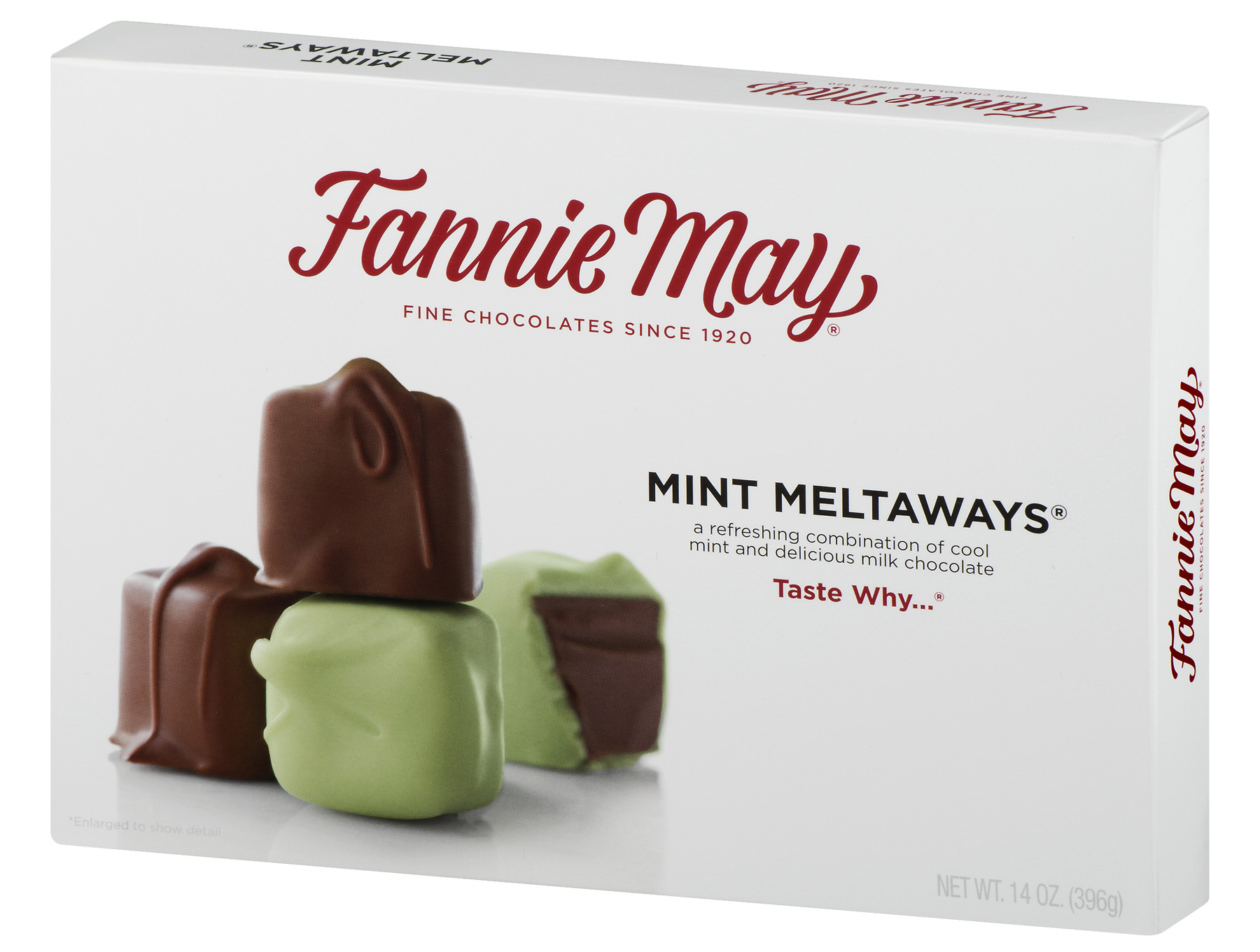 “Our plan is to restore the luster to the brand, help them with the focus on quality and focus on the execution in-store so that we can continue to give people a premium experience,” Mr. Chibe said. “And we have resources that 1-800-Flowers doesn’t have. Being a global chocolate company, we’re the No. 3 chocolate company in the world, so we’re going to be able to make investments that will permit that brand to return to its glory.”

Mr. Chibe recently was named to the board of directors of the Grocery Manufacturers Association. He views his company’s involvement as an opportunity to contribute to the industry during a “defining moment” for the trade group.

“The G.M.A. has historically been a great organization that has tried to be a responsible face for many of the key players in the industry as we work together to solve many issues,” he said. “There’s a new c.e.o. that is going to come in, the membership has changed a bit, and I think this is an opportunity for them to crystallize what their mission is and move forward in a more positive and productive way for the members.”