We use cookies to provide you with a better experience. By continuing to browse the site you are agreeing to our use of cookies in accordance with our Cookie Policy.
Home » Worldwide pasta consumption on the rise

Worldwide pasta consumption on the rise

ROME — Worldwide pasta sales were up for the second year in a row in 2017. Following a 2.3% increase in 2016, the industry saw a continued positive trend in global pasta sales of 0.6%, according to data from The Nielsen Co.

The International Pasta Organization (I.P.O.) said the positive momentum is influenced by consumer attitudes showing an increased interest in wellness and a sustainable approach to eating. As a plant-based food, pasta has a low environmental impact, making it especially attractive to consumers, the I.P.O. said.

The organization said another area of advantage for pasta is that it is energy dense and easy to store and distribute. Pasta manufacturers also are offering innovative products such as organic, whole wheat and gluten-free pastas, providing consumers with additional options.

A delegation of international pasta companies and associations are discussing the state of the pasta industry and ways to promote pasta consumption and consumer awareness of pasta benefits in a healthy lifestyle at the I.P.O. board meeting, taking place in conjunction with the UNAFPA and Semouliers Annual General Assemblies and the European Flour Millers Congress in Prague, May 24-26. The meeting brings together all the major companies involved in the European flour, semolina and pasta businesses. 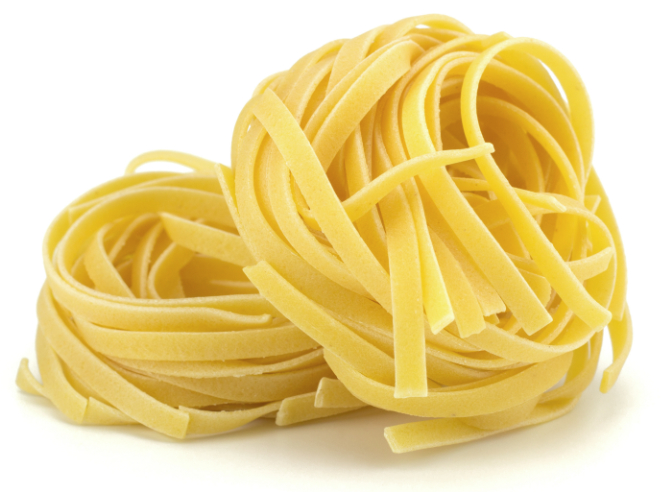 “Consumers are rediscovering the modern benefits of traditional pasta,” said Paolo Barilla, president of the I.P.O. “Pasta is increasingly appreciated and valued around the world as the center of a delicious meal with good nutrition. It is also accessible, respectful of the planet, and brings people together joyfully.”

The most dynamic growth markets are in Asia (up 8.6%) and Africa (up 2.6%), but pasta trends also are positive in Europe, according to data from the I.P.O.

The United States is the largest pasta market, with 2.7 million tons of pasta consumed, according to data from the National Pasta Association. The average American consumes nearly 9 kg of pasta annually. Italians are by far the heaviest pasta consumers, with a per capita consumption of 23.5 kg, 1.4 million tons in total. Next in line are: Tunisia (17 kg), Venezuela (12 kg), Greece (11.1 kg), Chile (9.4 kg), with Argentina, Turkey and Iran all around 8.5 to 8.7 kg per capita, followed by Portugal and the Czech Republic (6.5 kg). Brazilians eat 5.8 kg per year, with Brazil being the third largest pasta market worldwide (1.2 million tons).