We use cookies to provide you with a better experience. By continuing to browse the site you are agreeing to our use of cookies in accordance with our Cookie Policy.
Home » Technology, trends redefining future of food service

CHICAGO — Popping up across the country are “virtual restaurants,” kitchen-only operations where food is prepared for delivery. The trend underscores a shift in consumer dining patterns; they crave chef-prepared dishes but are losing interest in eating at restaurants, according to several speakers at the National Restaurant Association Restaurant, Hotel-Motel Show.

“The basic definition of what constitutes a restaurant in America today is changing,” said Hudson Riehle, senior vice-president of the research and knowledge group at the National Restaurant Association. “As the industry continues to move to a greater portion of off-premises sales, the business model of a traditional restaurant is going to change for a lot of these new entrants.” 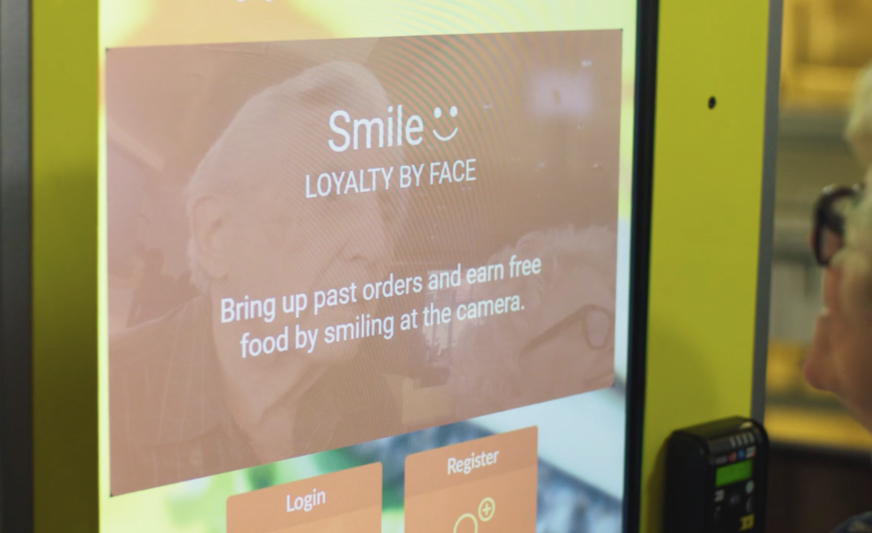 “Sixty-three per cent of all restaurant traffic is off-premises, and that proportion has increased as the years have passed,” he said, adding that the off-premises market “only becomes more important over the decade ahead.”

Cutting-edge concepts on display at the 2018 N.R.A. Show, held May 19-22 in Chicago, demonstrated the latest advancements in restaurant technology. Cali Group, a retail technology holding company, is testing various innovations at CaliBurger restaurant in Pasadena, Calif., including a burger-flipping robot and self-order kiosks with facial recognition capabilities.

“Guests can walk up to a kiosk and quickly pull up their past ordering history and pay with their face,” said John Miller, founder of CaliBurger and Cali Group. “We think we’re the first in America to do that.” 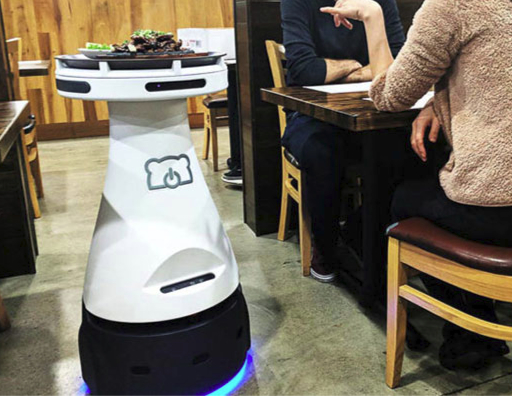 Bear Robotics, a Sunnyvale, Calif.-based company, unveiled an autonomous food runner that may be programmed to memorize a dining room layout. The machine is not intended to replace employees but to enhance customer service and interaction, said John Ha, founder and chief executive officer of Bear Robotics.

“We cannot eliminate the human touch in a restaurant,” Mr. Ha said. “You don’t want to dine in a factory.”