BOSTON — “NextGen” Dunkin’ Donuts restaurants are featuring espresso machines and more prominent locations for donut cases. While the chain expects to open a total of more than 275 stores in the United States this year, 50 will be NextGen stores, said Katherine D. Jaspon, chief financial officer of Dunkin’ Brands Group, Inc.

“You’ll see a bigger shift into the NextGen stores as we move into the 1,000 stores we expect to open over the next three years,” she said at the RBC Capital Markets Consumer and Retail Conference May 31 in Boston. 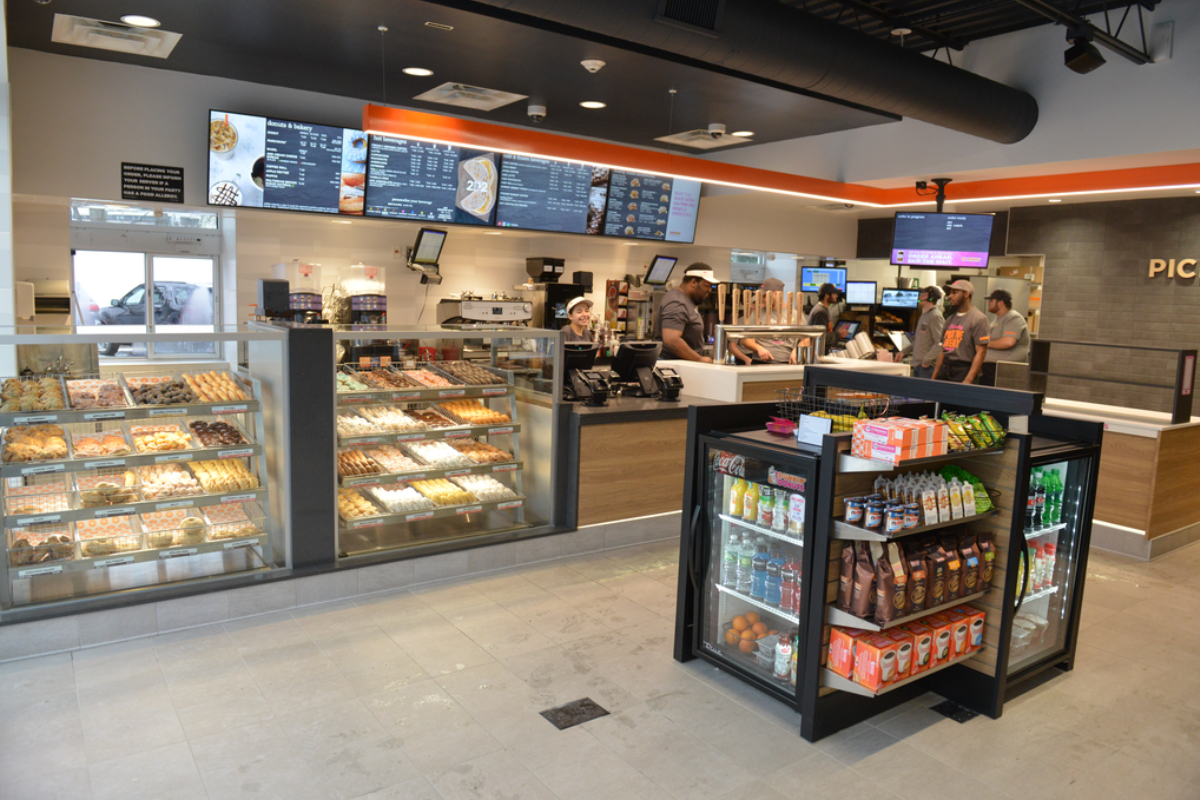 Bringing donut cases from the back to front and center should provide “instant pop” in terms of donut movement at the NextGen stores, he said.

Mr. Hoffman added Dunkin’ Brands will keep an eye on the recent agreement between Starbucks Corp. and Nestle S.A. The deal involves Nestle paying Starbucks $7.15 billion for a perpetual global license to market, sell and distribute certain Starbucks coffees and teas at retail and food service outlets outside of Starbucks stores around the world.

“When you (Nestle) pay that kind of a price, you have to think as dominant as they are internationally, they believe they can make a dent (in) a two-distributor world between Keurig and Nespresso,” he said.