We use cookies to provide you with a better experience. By continuing to browse the site you are agreeing to our use of cookies in accordance with our Cookie Policy.
Home » Marfrig wraps up acquisition of National Beef

The transaction, which was first announced in April, is valued at $969 million.

At the time the deal was announced in April, Martin Secco, chief executive officer of Marfrig, called the acquisition of National Beef “a unique opportunity.”

“With the transaction, we will have operations in the world’s two largest beef markets, will gain access to extremely sophisticated consumer countries and will be able to grow while maintaining rigorous financial discipline,” Mr. Secco said.

Jefferies Financial Group, formerly known as Leucadia National Corp., which acquired the ownership interest in National Beef in 2011, sold 48% interest in the company. Jefferies will retain 31% interest as a minority shareholder. 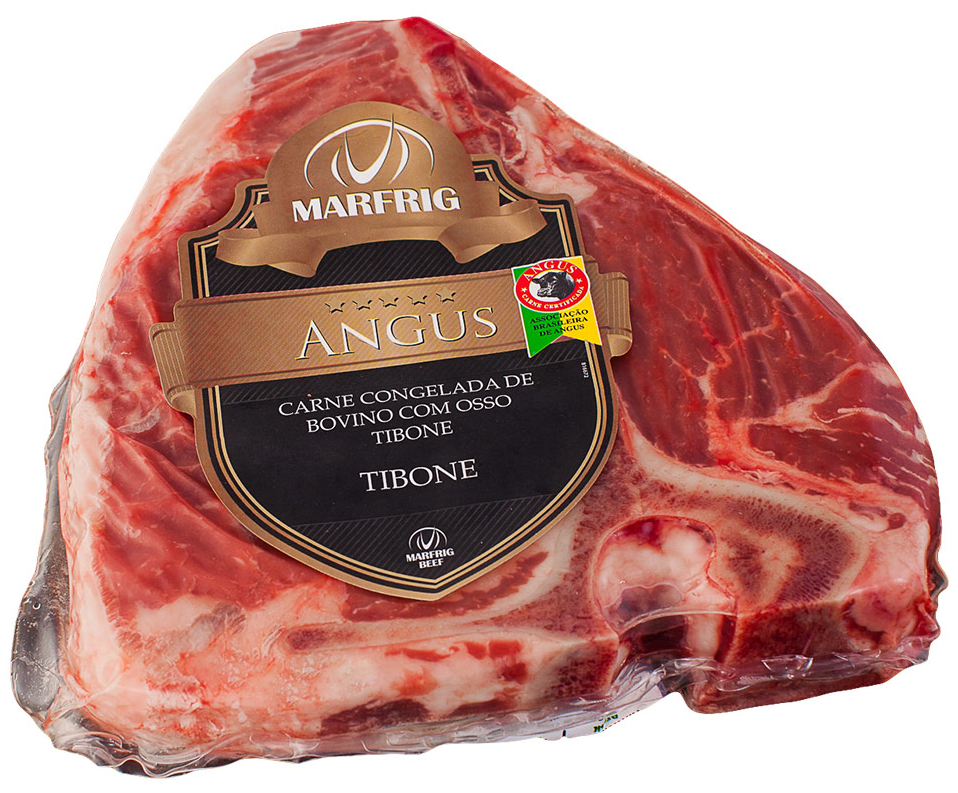 U.S. Premium Beef, comprised of a group of 2,100 U.S.-based cattle producers that founded the company in 1996, will retain 15% interest in National Beef along with a 3% interest held by other stockholders.

Under terms of the agreement, Jefferies and other investors cannot sell their shares in National Beef for at least five years.

With beef as one of Marfrig’s core business segments, the addition of National Beef solidifies its global position in the industry. It gives Marfrig additional access to National Beef’s 40 export markets, including Japan, where beef exports are currently banned.

National Beef, which was founded in 1992, operates two slaughtering facilities in Kansas and is responsible for handling about 13% of the cattle slaughtering capacity in the United States each year. It also operates three processing plants located in Hummels Wharf, Pa.; Moultrie, Ga.; and St. Joseph, Mo.

Business Red Meat Mergers and Acquisitions
Subscribe to Our Newsletters