PARIS — A stronger European economy over the past two to three years has contributed to steady growth in Europe for Mondelez International, leaving the Deerfield, Ill.-based company optimistic about prospects for growth in the region, said Hubert Weber, executive vice-president and president of Europe at Mondelez.

In a June 13 discussion with analysts at the Deutsche Bank dbAccess Global Consumer Conference in Paris, Mr. Weber described an environment in which food, and more specifically snacking, has seen growth accelerate on the volume side as well as on the value side.

“Snacking consumers are looking more to snack in between meals or as a replacement for meals; that is why snacking overall is growing faster than food overall,” Mr. Weber said. “And in that space, consumers are looking as well for more premium offers, for more natural, authentic offers where we are playing quite well with our biscuits portfolio, as well as with our chocolate portfolio.”

He said Mondelez has seen an uptick in demand in Eastern Europe, and Russia in particular, where consumers are trading up in the food space. He also said the company is seeing a nice growth trajectory in Central Europe, which includes Germany, Poland, Czech Republic and the East Adriatic markets. 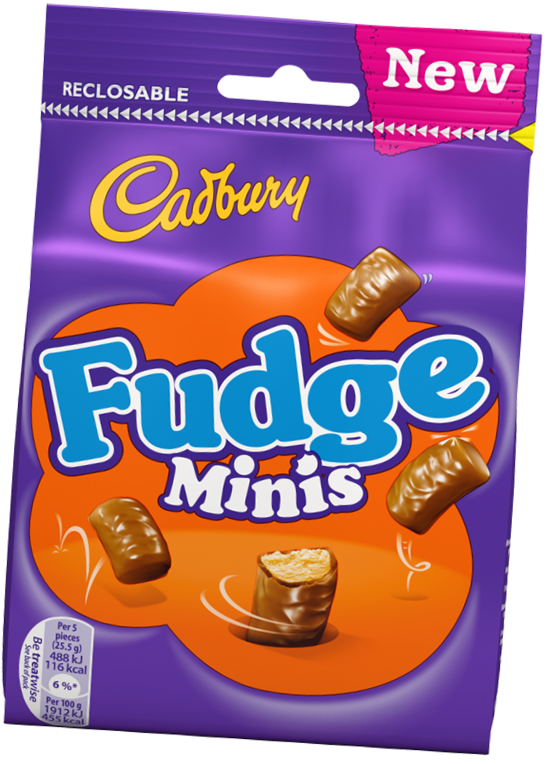 “Consumers with increasing employment rates and income levels provide good market growth levels also for our business,” he said. “Central and Eastern Europe are the most important growth areas where we grow high-single digits.”

The one trouble spot in recent years, Southern Europe, has begun to stabilize, Mr. Weber noted.

Looking ahead to the next three years, Mr. Weber said Central and Eastern Europe stand out as the growth engines for Mondelez and most likely will be the focus areas where the company plans to invest from a value-generation perspective.

Even as Mondelez has employed a strategy of getting consumers to “trade up” in certain categories, the company recognizes the importance of the growing discount channel in Europe, Mr. Weber said.

“Consumers like them (discount stores) for their price value offer,” he said. “But also given that most of them have expanded their offer also into fresh baking stations, quality fruit and vegetable. They have become more proximity stores, which makes that channel very important for us, because operating in the snacks business, you always want to be an arm’s length for the impulse purchase. So we cannot afford not to be in the discount channel. And we’ve been operating in the discount channel in all countries for many years. It works well in line with our profit agenda. We are looking at the right differentiation from a pack-size perspective, from a product innovation perspective, and it is one of the key growth vectors for us going forward.”