“Mintel’s global food and drink analysts take a closer look at the latest trends playing out this summer,” Mintel said. “Using our global new products database to analyze new products hitting store shelves around the world and observe the latest insights into consumer behavior, we have predicted the trends you can expect to see at parties and celebrations all summer long.”

Summer is considered barbecue season, but this year, grills may be sizzling sans meat, according to Mintel.

“Although barbecue selection has become more diverse with the addition of fish and cheese in recent years, vegan barbecue might not have been a consideration for a meat-eater — until now,” said Melanie Zanoza Bartelme, global food analyst for Mintel. 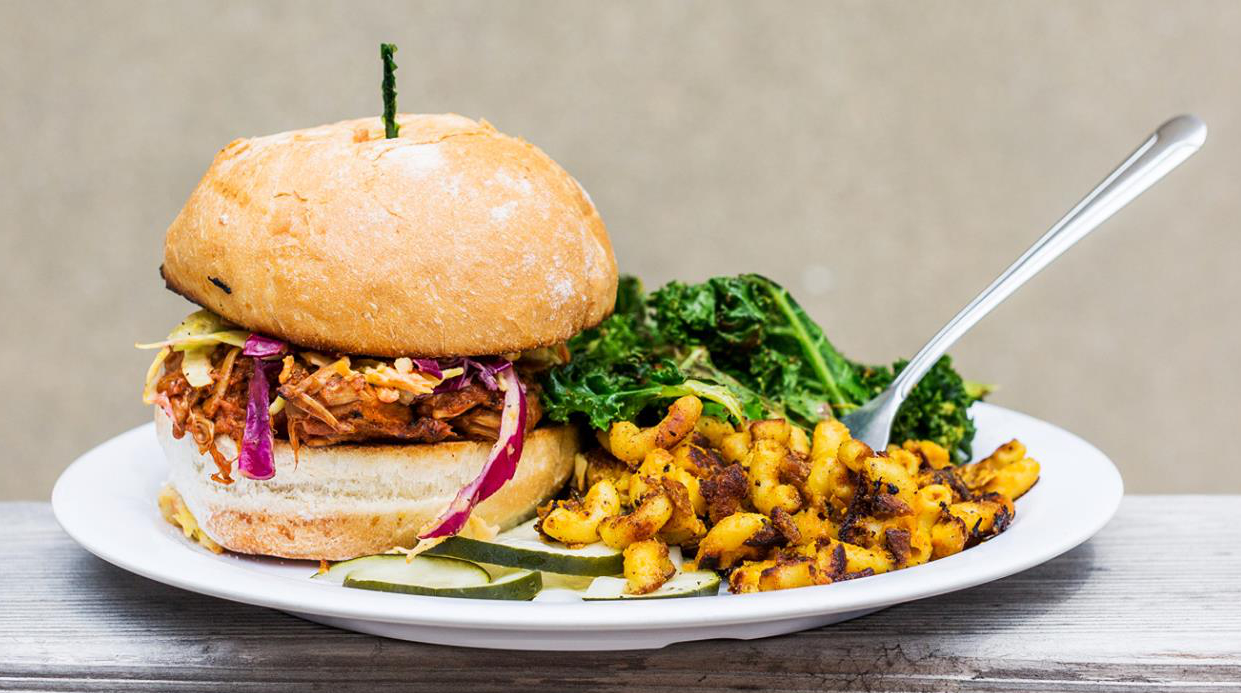 An increase in specialty vegan products, such as black bean chipotle and barbecue pulled jackfruit, reflects changing consumer tastes and demand for more plant-based proteins. In the United States, Mintel said, 33% of consumers — and 37% of millennials — said they plan to buy more plant-based food products in the next year.

“Vegan options are on the rise,” Ms. Zanoza Bartelme said. “Flavor-bursting new varieties of vegan alternatives made from innovative ingredients like Indian jackfruit, which due to its texture and flavor is becoming an increasingly popular meat substitute, will be the star of the vegan barbecue this summer.”

“It prominently communicates the calorie count on the tub — a distinctly transparent approach that consumers have welcomed,” said Alex Beckett, associate director of food and drink for Mintel. “The 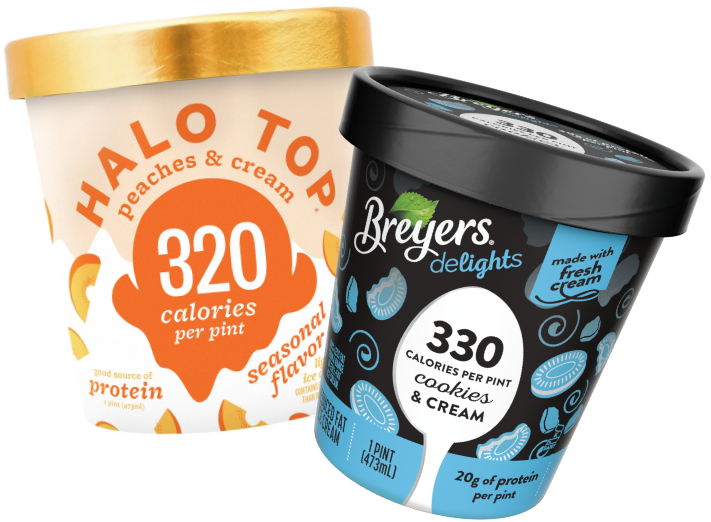 brand has found success by conveying a diet-friendly image in a category that pivots around indulgence.”

More new and established ice cream brands will follow in the footsteps of Halo Top this summer, Mintel predicts, offering their own takes on a healthier ice cream. Such brands already entering the category include Breyers, Skinny Cow and Arctic Zero.

“It has traditionally been challenging and even contradictory to simultaneously convey both a healthy and indulgent appeal,” Mr. Beckett said. “As consumers look to balance their diets with an occasional treat and a boost to their mood, more ice cream brands will emerge that aim to replicate Halo Top’s combination of flavor, texture and treat appeal alongside a distinct nutritional health benefit.”

As consumers watch the World Cup this summer, they will reach for snacks that feature bold, intense and exotic flavors. Thirty-six per cent of U.S. consumers said they would buy more chips if there were new flavors to try. 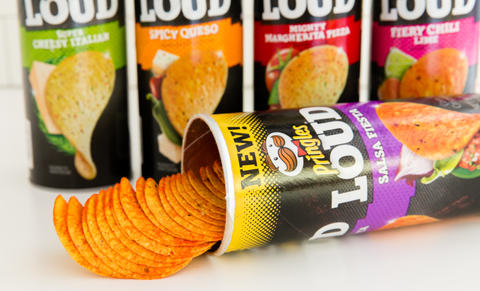 One product catering to this trend is the Kellogg Co.’s Pringles Loud range, launched in 2017. Designed to be bolder in flavor, the chips come in spicy queso, salsa fiesta, super cheesy Italian, fiery chili lime and mighty Margherita pizza flavors.

“When it comes to snacking, this summer will see strong flavors and textures that are specifically designed to go with alcohol that, no doubt, will be popular during the World Cup and barbecues alike,” said Ayisha Koyenikan, global food and drink analyst for Mintel. “Snacks that have strong textures and flavors hold up particularly well with beer and other alcohol and, thus, will win in popularity this summer.”

Traditional summer staples such as soda and lemonade are falling out of favor amid health concerns and government regulations such as sugar taxes. 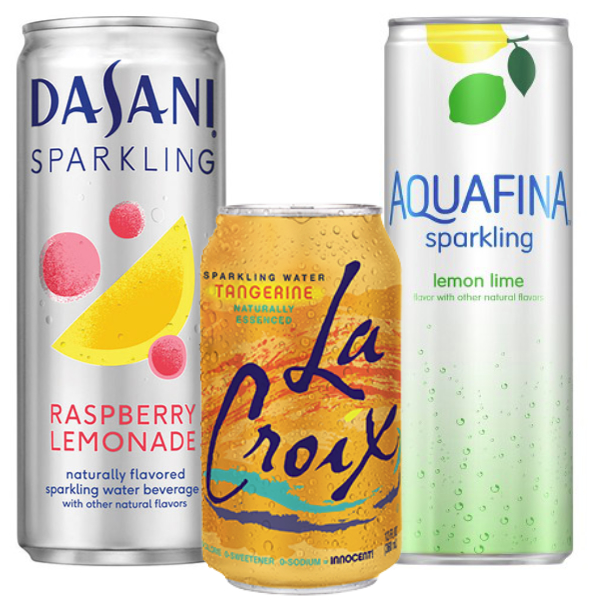 “The desire for unsweetened beverage options, along with consumer demand for more exotic flavors and unusual ingredients, is driving a trend toward more and more creative sparkling waters,” said Jenny Zegler, associate director of food and drink for Mintel. “Recently, innovation in this space has reached new heights. This summer, expect to see less lemonade and more truly original mineral waters with natural flavors far beyond lemon or cucumber.”