Starbucks starting to write its next chapter

BOSTON — Scale has its positives and negatives. A key upside is purchasing power. The larger an enterprise the more leverage it may wield in negotiating cost. A downside is the increasing difficulty in sustaining earlier rates of growth. Management of the Starbucks Corp., Seattle, is addressing the latter challenge.

In its current form, Starbucks does business in 77 countries, is involved in the operation of 28,000 stores, employs approximately 330,000, and serves nearly 100 million customers on a weekly basis. Books have been written about how the company has grown from a local northwestern enterprise into a global coffee powerhouse.

Now management is writing the company’s next chapter. It involves expanding in China and streamlining its corporate structure and operations in developed markets to become more agile.

“Over the past three years since I've joined the leadership team, we've delivered a top-line revenue CAGR of 10%, 17% on earnings per share, and we've returned $12 billion of capital to shareholders,” said Kevin R. Johnson, president and chief executive officer, during a June 19 presentation at the Oppenheimer Consumer Conference. “That said, our growth has been slowing.” 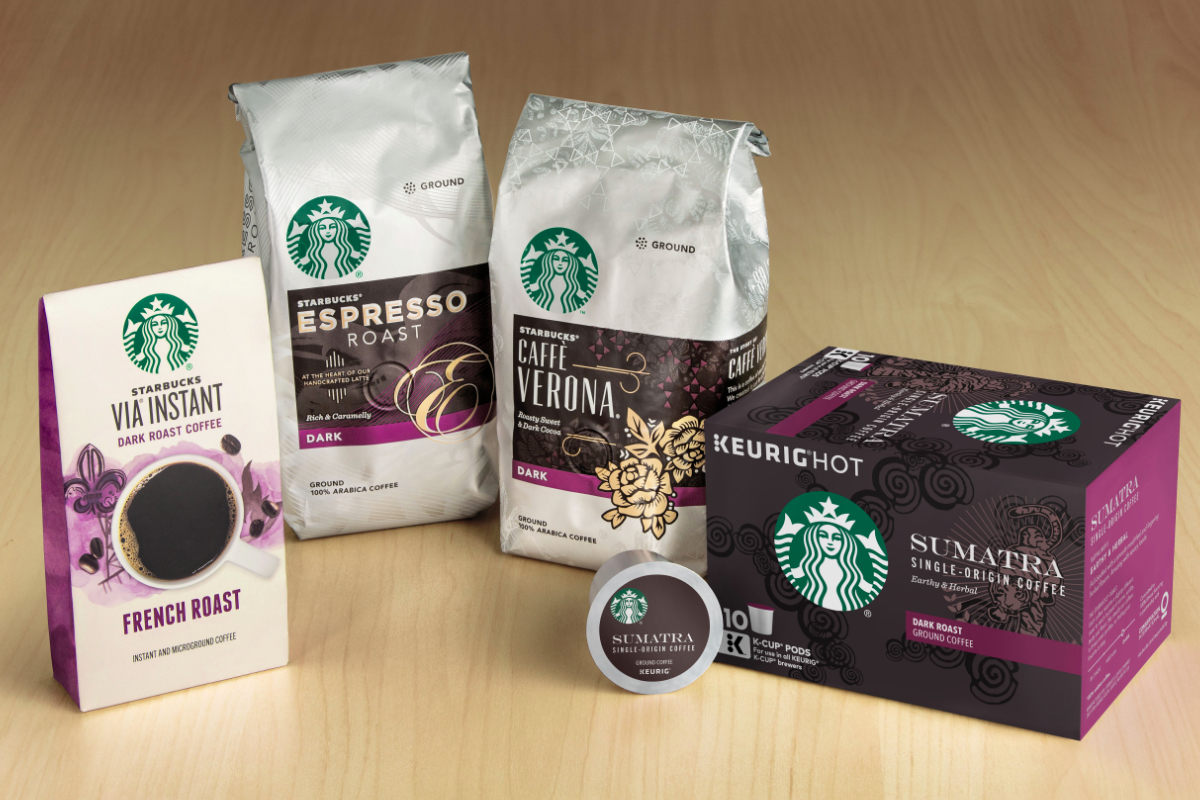 To reposition Starbucks for future growth Mr. Johnson outlined two key strategies the company is employing to continue growing. The first involves a retail alignment that seeks to ensure the company has the right number of stores and invested capital in various global markets. The second initiative involves business simplification and has included the divestment of slower-performing parts of the business like Tazo tea, closing Teavana retail stores and entering alliances with companies like Nestle S.A., Vevey, Switzerland.

“Now by streamlining the company, it allows us now to amplify our management attention, our capital, our resources and our entire team with partners to execute against the most important strategic priorities for the company,” Mr. Johnson said.

Mr. Johnson said the most important strategic priorities involve a focus on China and the United States, to grow and leverage the Starbucks brand around the world through the Nestle alliance and improving shareholder value.

Mr. Johnson said the middle class in China is roughly double the size of the entire population of the United States.

“And roughly 450 million of those 600 million are millennials,” he said. “So, you have a younger generation who is being introduced to premium coffee at the point in time when they are growing in numbers and at a point in time where they value the opportunity to connect with others over coffee and tea in our stores. And, so, the inflection point of this growth with what we're investing in, we think, is meaningful.”

Adapting to trends in the United States

“The first is digital,” he said. “And on digital, it's not just enabling mobile order and pay and delivery. It’s about establishing a digital relationship with more customers so that we can communicate with them. And that digital relationship allows us to then use our personalization engine and all the software platform that we’ve built to deepen that engagement and do it in a way that’s contextually relevant and situationally relevant to every customer that we touch. So digital becomes a very critical priority or market trend that we're focused on.”

The second is convenience. In addition to attaching more drive-thrus to stores, Starbucks is piloting a new store format in New York that is a mobile order store only. 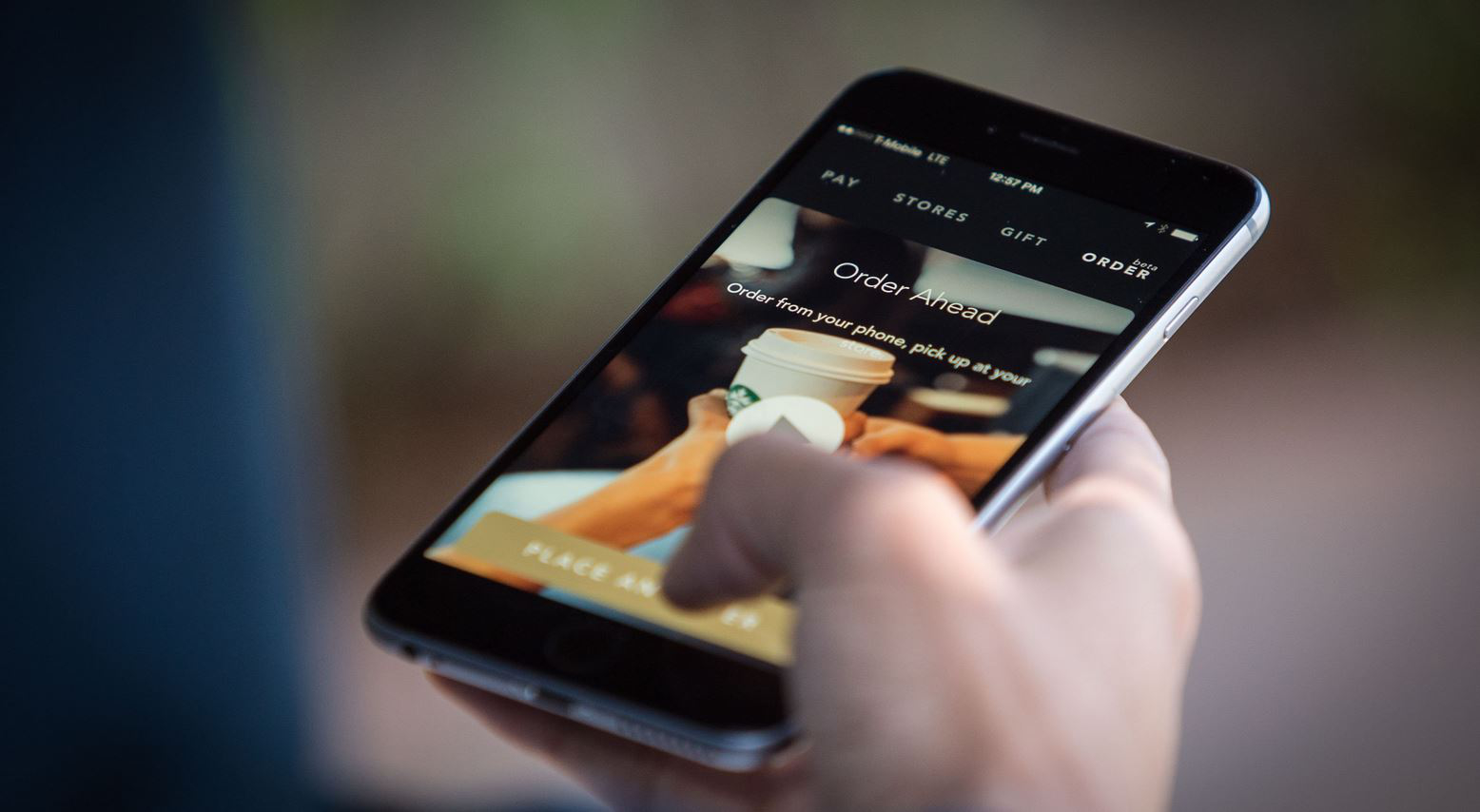 “It’s right next to another store,” Mr. Johnson said. “So, we’re starting to pilot things around convenience.

“Now in pursuing convenience, we’re going to be very careful not to disturb or disrupt the fact that we create community in our stores, but we think we have an opportunity to continue to extend both in a very unique way that no others can do.”

“It’s about premium ingredients, premium beverages and a premium experience,” he said.

Mr. Johnson said Starbucks’ blended Frappuccino category is in decline. It grew 15% in fiscal year 2015 but has been declining ever since. Beverages like the Frappuccino tend to be higher in sugars and calories, and Starbucks is seeing consumers switching to beverages they perceive as better-for-you.

“…We’ve introduced almond milk, soymilk, coconut milk as choices in our beverages,” Mr. Johnson said. “And coming later this summer, we have a blended protein cold brew where we start using then plant-based proteins in a blended beverage …”