We use cookies to provide you with a better experience. By continuing to browse the site you are agreeing to our use of cookies in accordance with our Cookie Policy.
Home » The umami advantage

KANSAS CITY — Umami flavor with less salt sounds like a welcome formulation for such savory applications as soup, sauces and meat. Yeast extracts may aid in achieving such a formulation.

“Bakers yeast extract brings the umami taste to food because it has quite a high concentration of naturally occurring amino acids such as glutamic acid and nucleic acid,” said Jovany Chanying, in product development and culinary applications for Savoury Systems International, L.L.C., Branchburg, N.J. “These are known as amino acids and are naturally occurring in all foods, especially in protein-rich foods. Glutamic acid and nucleic acid are responsible for giving you that savory rich taste that we love.”

Biorigin, São Paulo, Brazil, will feature its Bionis yeast extract line at IFT18, the Institute of Food Technologists’ annual meeting and exposition July 15-18 in Chicago. Yeast extracts may provide umami taste, reduce sodium and sugar, and serve as an alternative for caramel coloring, according to Biorigin.

“Due to the yeast extracts natural composition of protein, amino acids, carbohydrates and others, it is possible to complement, intensify flavors or balance aromas from neutral to strong savory taste, also to bring a taste like meat and to deliver a diverse umami character to food products,” said Maria Helena Manhão Branco, a food application specialist for Biorigin. “The amino acids and nucleotides naturally present in the yeast extract are responsible for delivering umami taste — the fifth taste that promotes a subtle salivation, and it is often perceived as combinations of sweet and salty taste.”

Sodium reductions of 25% to 50% are achievable, Ms. Manhão Branco said. 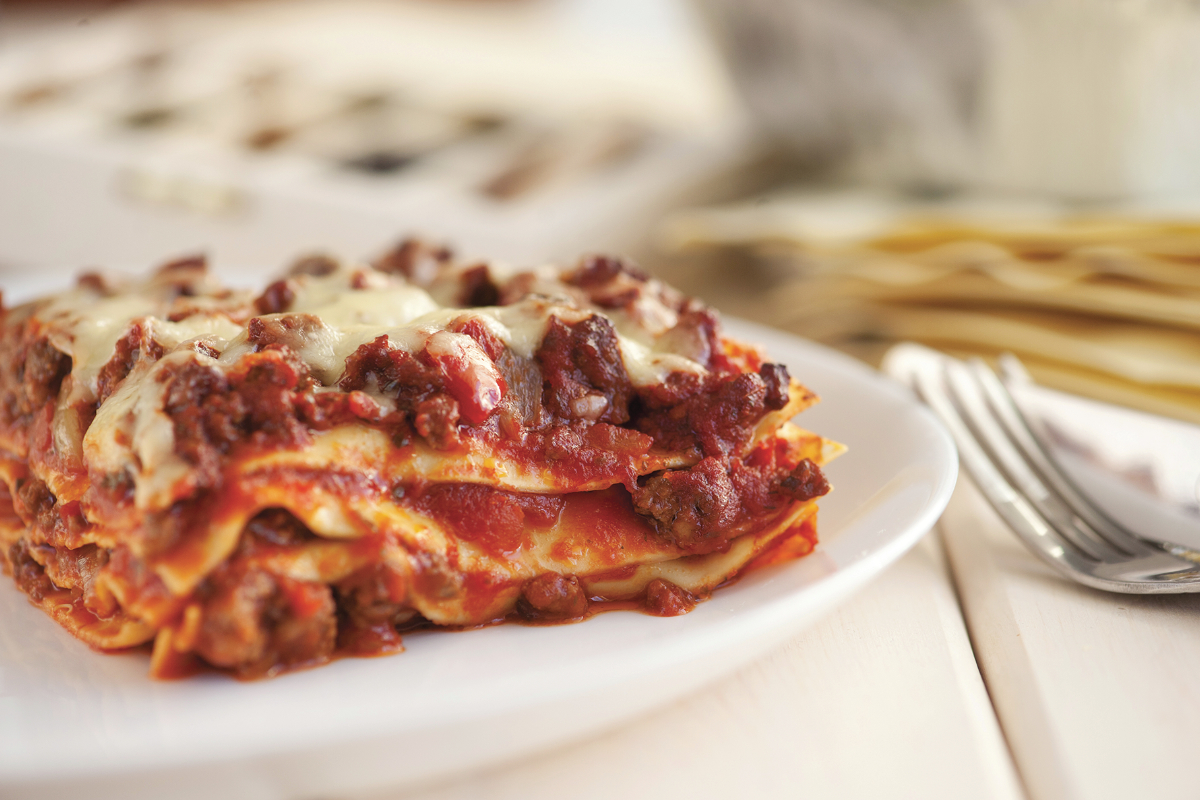 “A good starting point is (a) third reduction in salt, but it can be used to remove salt used for taste from a system entirely,” he said.

Helping provide a clean label represents a positive aspect of yeast extracts. They may be listed as “yeast extract” or “natural flavor” on the ingredient list although regulations may vary between countries, Ms. Manhão Branco said.

Mr. Chanying said, “We like the nomenclature of bakers yeast extract (on the ingredient list) because our strain of yeast is the same strain bakers use every day.” 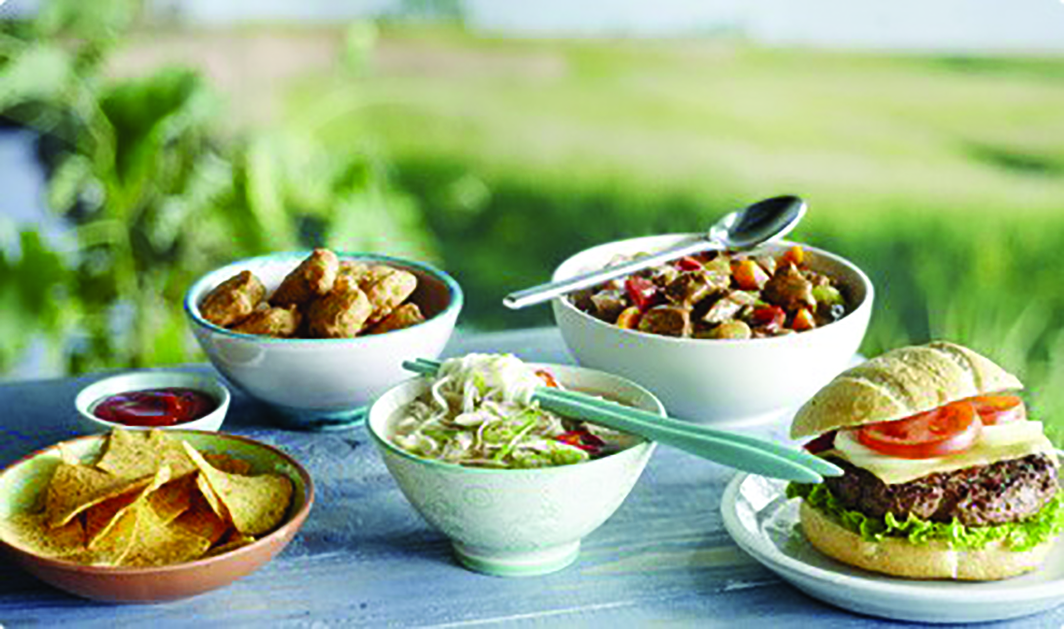 “The main objective is to promote yeast extracts as a natural, clean label, non-G.M.O. solution for sodium and sugar reduction, for caramel color improvement, (and) at the same time improving the overall taste, body and mouthfeel of food products, being a suitable solution for vegan and vegetarian recipes as well,” she said.

Lesaffre, Marcq-En-Baroeul, France, has expanded in yeast extracts recently. The company acquired the Strasbourg, France, yeast extract food business of Sensient Technologies in 2017 and Alltech’s yeast extract facility in Serbia earlier this year. Yeast extracts may be used to reduce sugar as well as salt since it may develop flavors such as cacao and vanilla, according to Biospringer, part of Lesaffre.

DSM Food Specialties, part of Heerlen, The Netherlands-based DSM, has the capabilities to produce specialty yeast extracts rich in natural glutamate and nucleotides. A synergistic effect between the compounds and their interaction with other amino acids and peptides results in better-tasting food products. The company offers Maxarome Select and Maxarome Pure. Yeast extracts may create more authentic flavor profiles, reduce levels of taste enhancers such as sodium and MSG, and reduce the use of more expensive ingredients such as beef, chicken, cheese or tomato powder, according to DSM Food Specialties

Enzymes break down proteins into their taste-delivering parts, which is the yeast extract, according to Angel Yeast, Yichang, China. Because of its strong taste, yeast extract may be used in small quantities. The concentration of yeast extract in dishes is usually less than 1%.