We use cookies to provide you with a better experience. By continuing to browse the site you are agreeing to our use of cookies in accordance with our Cookie Policy.
Home » General Mills sees another rebuilding year ahead

MINNEAPOLIS — Adjusted earnings of General Mills, Inc. in the year ended May 28 were on par with results from a year earlier. In its initial forecasts for fiscal 2019, the company said earnings per share will be flat at best once again.

“While our full-year profit results fell short of our initial plans, we finished the year delivering growth in sales, margins, profit and e.p.s. in the fourth quarter,” he said. “And I’m pleased with the continued progress we’ve made in cash generation, with our free cash flow up nearly 30% this year.” 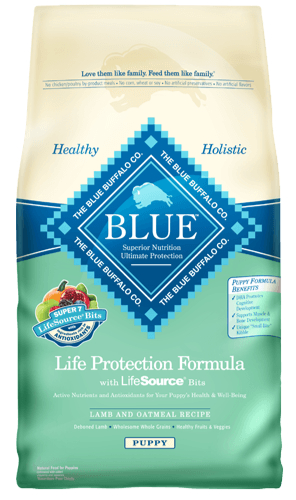 The largest factor in the year-to-year earnings change was a 91% reduction in income tax charges to $57.3 million from $655.2 million, driven by the benefits related to the Tax Cuts and Jobs Act. Adjusted earnings per share in fiscal 2018 were $3.11, about unchanged from fiscal 2017.

“As we turn to fiscal 2019, we’ll continue to follow our Consumer First strategy and execute against our global growth priorities to further improve our top-line momentum,” Mr. Harmening said. “We are committed to competing effectively across all our brands and geographies, increasing investments to accelerate our differential growth platforms, and maximizing the growth opportunities for Blue Buffalo. We are also keenly focused on maintaining our efficiency in this more inflationary cost environment, and we have initiatives underway to help protect our profitability.”

Under its Consumer First strategy, General Mills is seeking to execute against three global growth priorities:

Divestiture of businesses detracting from the company’s growth also will be pursued, General Mills said. 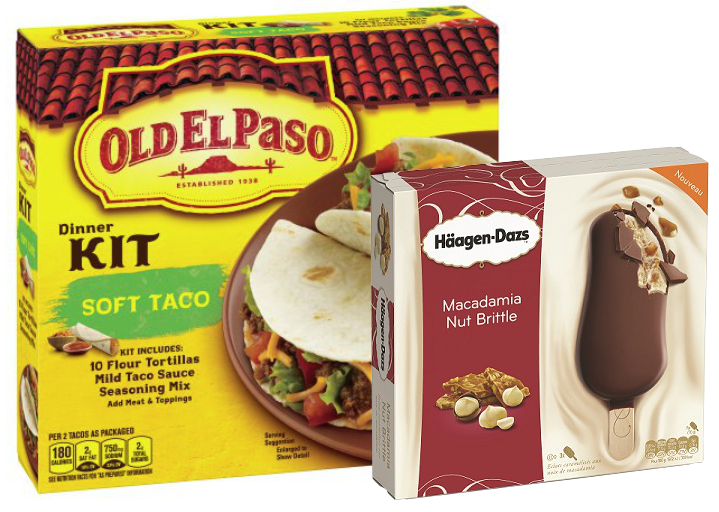 Fourth-quarter results included $151.3 million in restructuring, impairment and other exit costs, up from $17.1 million the year before. Income tax expenses of $86.4 million were down 40% from $144.2 million. Adjusted earnings per share in the fourth quarter were 79c, up 8% from the year before.

In a call with investors June 27, Donal L. Mulligan, executive vice-president and chief financial officer, said the company took $97 million in impairment charges related to brands including Immaculate Baking, a maker of organic baking mixes and refrigerated dough acquired in 2012 by General Mills. Other brands affected included Mountain High yogurt and Yoki, a Brazilian brand that spans a wide range of food and beverage products.

For the fiscal year, higher input costs and merchandising expenses were the principal drag on profits. Cost savings initiatives and lower sales, general and administrative costs were a boost in the fourth quarter. 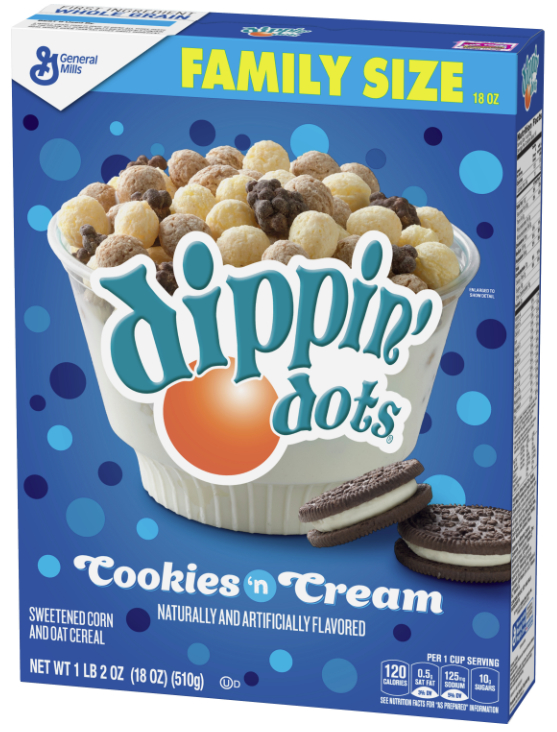 Cereal sales were flat for the year as were meals and baking. Snack food sales rose 2% in fiscal 2018 while yogurt sales fell 12%. In the fourth quarter cereal was up 2%, as were snacks. Yogurt was down 5%, and meals and baking fell 2%.

“We grew retail sales and market share in the U.S. behind strong marketing campaigns like Good Goes Round on Cheerios and unicorn marshmallow news on Lucky Charms,” he said. “We secured increased in-store displays at higher price points, resulting in improved merchandising performance, and we launched the biggest innovation in the U.S. category this year with Chocolate Peanut Butter Cheerios.”

“New Layered Bars and soft baked filled squares generated growth for Nature Valley in the U.S., and our businesses in Europe and Mexico leverage our U.S. product pipeline to accelerate Nature Valley sales,” he said.

By contrast, the Fiber One business has been a drag on results. Larabar sales enjoyed strong double digit growth.

“For our North American natural and organic portfolio, retail sales were up mid-single digits in 2018, which represents a slowdown from the prior year as we exited some tail s.k.u.s (stock keeping units) and channel-specific product lines,” Mr. Harmening said. “We continue to see stronger growth in our core products such as Annie’s Mac and Cheese and Bunny Grahams, Cascadian Farms cereal and epic snacks. Beyond measured channels, our natural and organic brands are driving our growth in e-commerce as early adopters for food online tend to over index toward natural and organic brands.”

Fourth-quarter operating profit was $117 million, up 11%. Sales were $510.6 million, up 4.7%. Indexed higher prices for bakery flour helped boost sales for the year and in the fourth quarter. 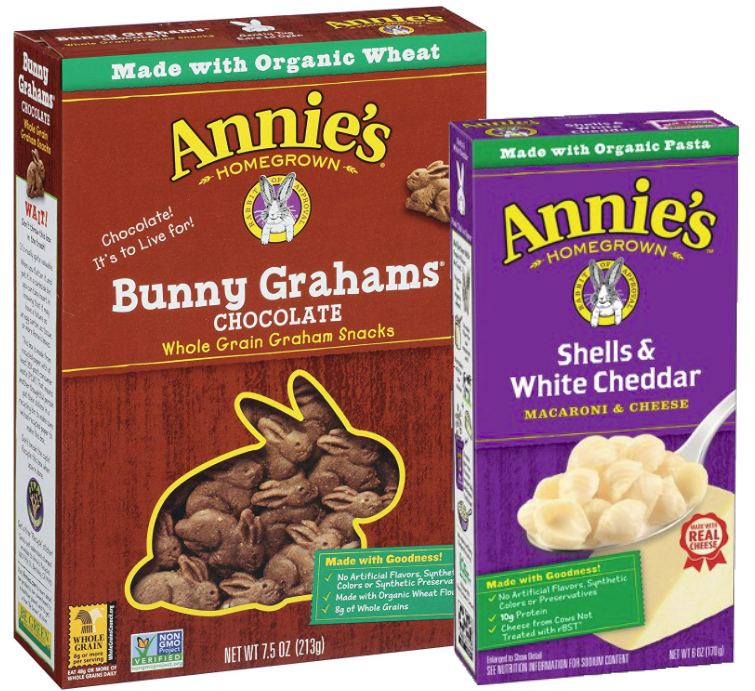 For the year, segment profits were hurt by rising input costs, but results improved in the fourth quarter because of higher prices and improved mix, together with the effects of costs savings.

After-tax earnings of General Mills’ joint ventures — Cereal Partners Worldwide and Häagen-Dazs Japan — were $85 million, about unchanged with the year before. Net sales for C.P.W. were flat during the year.

In the fourth quarter, earnings were $21 million, up from $20 million the year before. Earnings growth would have been greater but for a $2 million restructuring charge at C.P.W. Sales were down 2%.