We use cookies to provide you with a better experience. By continuing to browse the site you are agreeing to our use of cookies in accordance with our Cookie Policy.
Home » Senate farm bill draws praise for risk management, organic programs

WASHINGTON — Industry groups recognized risk management tools to address dairy price fluctuations, crop insurance emphasis and stronger organic programs as positives of the U.S. Senate’s version of the 2018 farm bill, which passed by a vote of 86 to 11 on June 28. More on the bill may be found here.

“Today marks an important day for farm country,” said Senator Pat Roberts of Kansas, chairman of the U.S. Senate Agriculture Committee. “We are one step closer to providing farmers and ranchers a farm bill with the certainty and predictability they deserve.”

Senator Debbie Stabenow of Michigan, ranking member of the committee, added, “The 2018 Senate farm bill proves that bipartisanship is a tried-and-true approach to getting things done.”

The Senate farm bill and the Agriculture and Nutrition Act of 2018, which passed in the House of Representatives on June 21 by a vote of 213 to 211, differ in their approaches to the Supplemental Nutrition Assistance Program (SNAP). The House version contains stricter work requirements for people to qualify for SNAP than the current farm bill does. The Senate farm bill does not include such work requirements. The deadline for a new farm bill is Sept. 30.

The International Dairy Foods Association, Washington, recognized the Senate farm bill for its risk management tools that would allow dairy processors and producers to address price fluctuations and for extending the Dairy Forward Pricing Program to 2023. The I.D.F.A. also said the bill would improve the safety net for dairy farmers and add a new milk incentive program within SNAP. 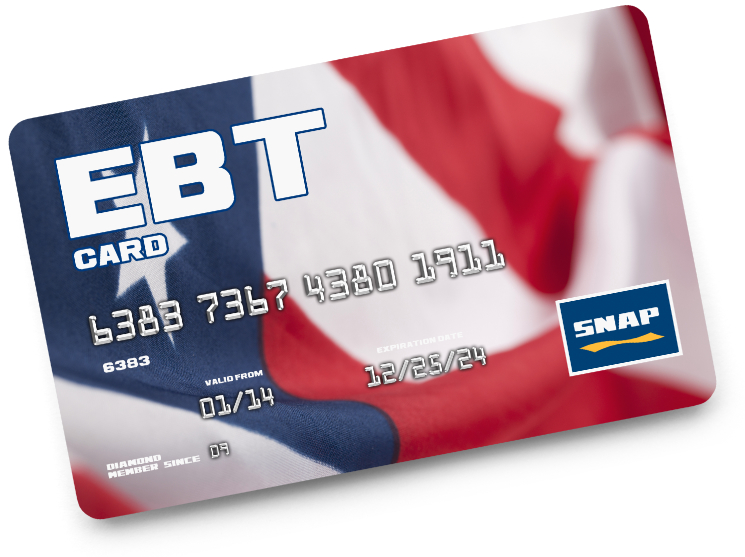 “Managing price risk and increasing consumption are the dairy industry’s key priorities, and we’re pleased that the Senate and House will enter conference considerations with agreement on these key provisions,” said Michael Dykes, D.V.M., president and chief executive officer of the I.D.F.A.

The I.D.F.A. said a new Milk Donation Program in the Senate bill would allow dairy processors and producers to team with charitable organizations to donate milk and reduce food waste. The bill also would enhance the Margin Protection Program, a voluntary safety net for dairy farmers.

The National Association of Wheat Growers, Washington, believes the final farm bill should be strong on crop insurance, said Jimmie Musick, president of the association.

“Crop insurance is a unique risk management tool available for farmers and ranchers,” Mr. Musick said. “NAWG continues to advocate for a strong crop insurance program and continued choice between A.R.C. (agricultural risk coverage) and P.L.C. (price loss coverage) in the final version of the bill.”

“NAWG is pleased that the legislation reauthorizes and funds the Market Access Program and Foreign Market Development Program and will continue to advocate for increased resources for both,” Mr. Musick said. “Additionally, we continue to support and encourage a strong research title 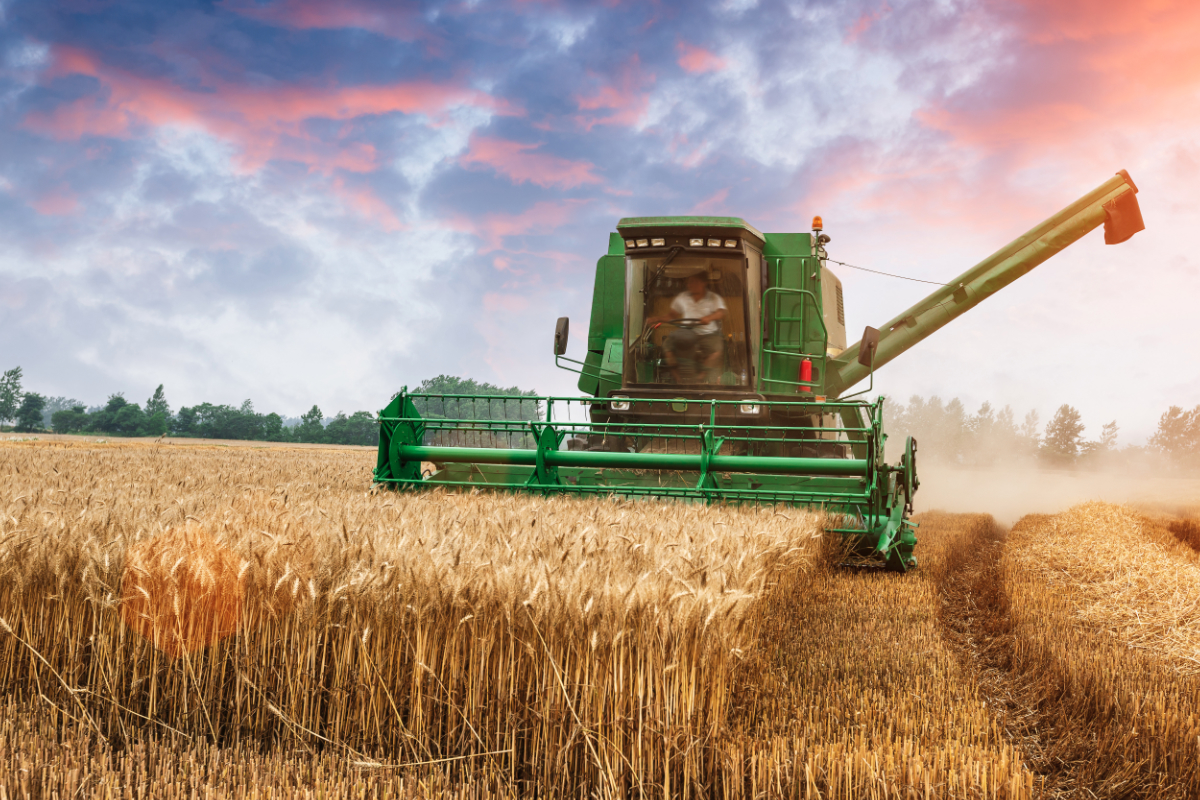 and appreciate that the Senate bill authorizes increased funding for the Wheat and Barley Scab Initiative.”

The Organic Trade Association, Washington, listed its top priorities in the Senate bill: tools and funding for the improved oversight of trade to ensure the integrity of organic throughout the global supply chain; an increase in the funding for the Organic Research and Extensive Initiative to $50 million per year from $20 million; funding for the organic certification cost-share program that helps to incentivize small and beginning farmers to transition to organic; and full funding for the Organic Data Initiative, which is the U.S. Department of Agriculture’s organic data collection program that provides market and production information for the organic industry.

“Unlike most issues swirling in the nation’s capital, organic garners bipartisan support that has been vital in advancing our priorities in the farm bill,” said Laura Batcha, c.e.o. of the Organic Trade Association. “We’ve seen congressional support for organic grow steadily in the past several years.”