NEW YORK — This past January, the team at Tyson Innovation Lab in Chicago was assigned one seemingly simple task. Develop a concept that tackles food waste.

“The idea is to not spend two years of investment and watch it fail or struggle or succeed,” Kang Kuan, executive chef at Tyson Innovation Lab, told Food Business News. “Six months. If it works, run. If it doesn’t, that’s okay. Fail fast, fail small.” 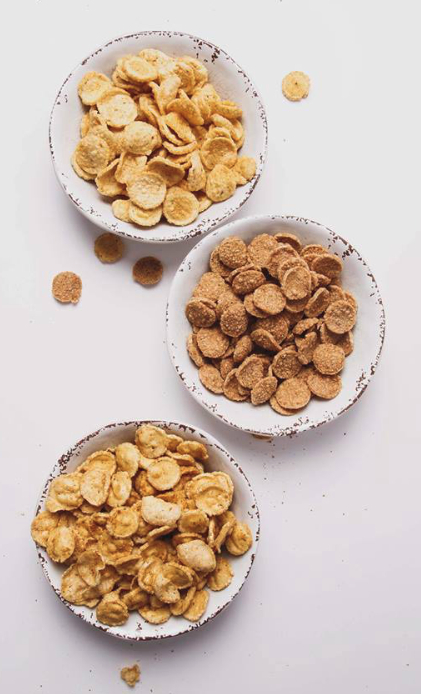 “Leadership has been super involved with this from Day 1,” Mr. Kuan said. “Every two weeks, they had updates from the packaging to the product... That’s a start-up mentality that we don’t see in the big food industry these days.”

Yappah! Protein Crisps initially launched on the Indiegogo crowdfunding platform, which allowed the team to test proof of concept. This month, the product will be available in one Chicago-based supermarket, Treasure Island Foods, for a 90-day pilot before expanding to other regional retailers, said Menny Zotos, partnership and assessment captain at Tyson Innovation Lab.

“Pretty much every weekend we’re going to be at the store doing demos,” he said. “As we continue to grow into other markets, demos are going to be a big part of our plan.”

Demos are essential because consumers may not understand the product upon first look: Chips, made with chicken, in a can?

Plus, Mr. Kuan said, many consumers may not find the idea of food waste particularly appetizing.

“It’s an attitude shift,” he said. “When you have leftover steak, you always look forward to the steak salad the next day. It’s never garbage.”

The flavor profiles were designed to stand out from conventional salty snacks, Mr. Kuan said. 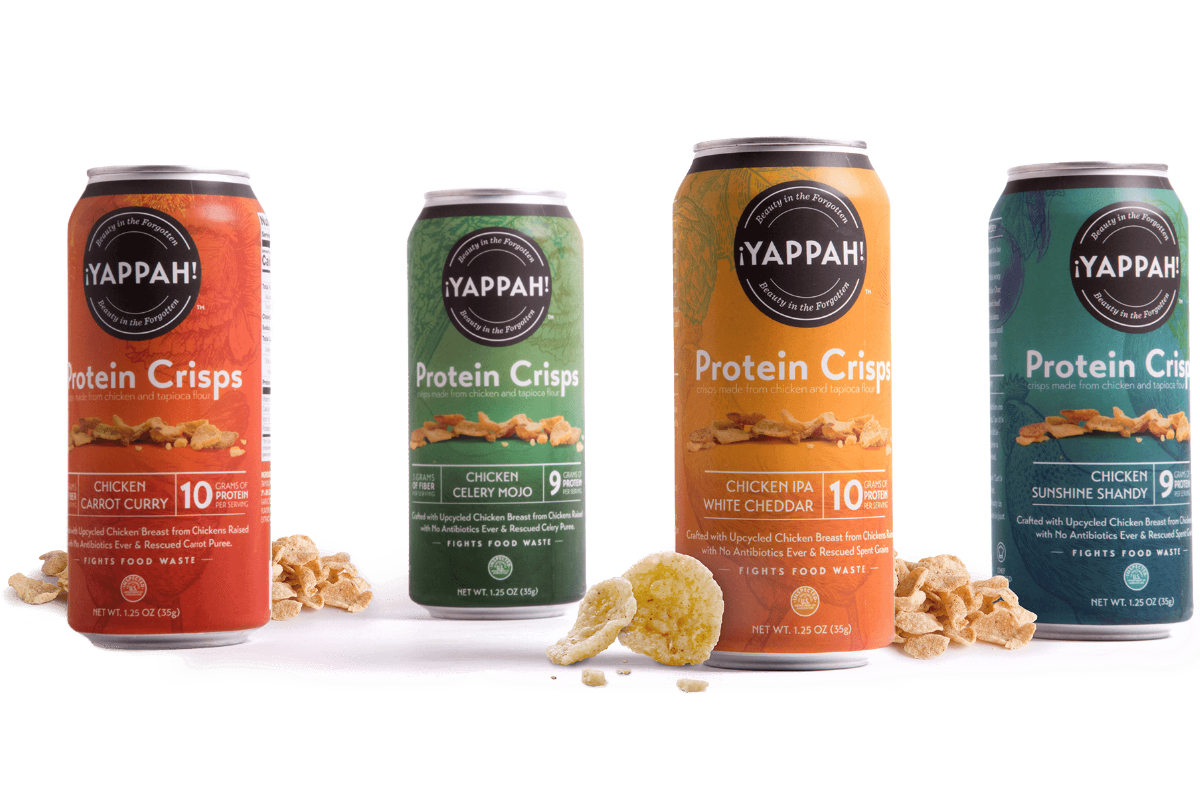 “Celery, it’s the same way. Most of the time celery is a thing that’s sitting in the back of your produce drawer that dries out and you throw it away. How do you bring celery to the hero spot, not just in a bloody mary?”

Yappah! is currently manufactured in a pilot plant. If the tests are successful, production will move to a co-packer.

The name was inspired by a South American Andes tradition called “yapa,” which refers to “a little something extra” that merchants may give to valued customers to reduce waste.

“We want to be that company that other companies say, ‘We want to partner; we want to do things like that and try to find a solution around food waste,’” Mr. Zotos said. “There are a lot of start-ups that are trying do that, but honestly start-ups can only do so much. If a bigger corporation wants to be behind a movement like eliminating food waste, then we can make a big difference.”